Home Entertainment This is inside a high-class house in the capital of North Korea...

Despite its celebrated (and even sadly comical) secrecy, we know a few things about the mysterious North Korea. Thanks to novels like The orphan, by Adam Johnson (Seix Barral, 2014; winner of the Pulitzer), essays such as Dear leader, by Barbara Demick (Turner, 2011) and comics like Pyongyang, From Guy Delisle (Astiberri, 2005), we know that in the Kim Jong-Un domain, the electricity is cut at dusk, condoms are prohibited, widows are looking for a “replacement husband”, it is frowned upon that Women ride bicycles, the mobile phones of foreigners are requisitioned at the entrance to the country or that restaurants respond to names such as Restaurant No. 1 or Restaurant No. 2. But little or almost nothing transcends the home privacy of the North Koreans. How do they really live?

The answer does not seem very encouraging after having been able to observe what the North Korean leader understands by the city of the future, a city that experts describe as architectural pornography. Two designers, South Korean Dongwoo Yim and Calvin Chua, from Singapore, accepted in 2017 the challenge of reproducing a Pyonyang type apartment for the Seoul Architecture and Urbanism Biennial, of which a virtual adaptation is now being carried out so that the rest of the The world can visually experience this space-time journey. Visitors to that exhibition were able to enter their space and experience what a northern neighbor feels when he is in the privacy of his home, about 120 square meters on average.

“Pyongyang does not exist for South Koreans,” Dingwoo Yim tells ICON Design by email. “What we see is only through the media and virtual recreations. So I thought it would be interesting to have a Pyongyang pilothouse in Seoul.”

The secrecy that prevails in everything related to North Korea made it difficult for Yim and Chua, who had to be inspired by various sources, including visits to Pyongyang. “The diagrams, photos and physical models were based on years of research on Pyongyang’s urban transformation and discussion with local planners and North Korean policy makers. The design of the apartment was based on visiting apartments and conversations with residents during one of our trips to Pyongyang, “says Chua.

The challenge, rather than faithfully reproducing the space, was “recreating the atmosphere,” Yim explains. As expected, finding authentic furniture, lamps and electronic objects was impossible for them; they were supplied with similar items made in China. The apartment also served as a museum, with diagrams and photos distributed throughout the different rooms showing the urban transformation of Pyongyang. “Each room contained specific thematic information,” says Chua. “The living room showed the urban history of Pyongyang, the kitchen, the changing typology of the house, while the room showed speculative projects for the future of the city.”

Based on the result, Chao defines typical North Korean home interior finishes as “basic, standardized and retro-looking.” It looks more like a set of Tell me or a Bulgarian hotel habituation than a 21st century home. And that is a dwelling of superior quality to that of the average of the population of North Korea. “The apartment I recreated is not standard,” says Yim. “This is based on recent apartment developments that have much higher standards than average city apartments, and that the government designates certain professionals, such as scientists or teachers.”

The most enriching part of the work for Yim was witnessing the reactions of the public. “Although I also put a lot of research materials on the walls, people didn’t really see them much. They were more interested in experiencing the atmosphere in the apartment. Their reactions of surprise and concern were immediate.” Chua: “I realized that so much emphasis is placed on the geopolitical issues surrounding North Korea that there is a lack of interest and awareness of everyday life in Pyongyang.”

The 2017 Seoul Biennale was the only show where the project was presented. “I think the same exhibition is not worth doing elsewhere,” says Yim, “since it was raised with the South Korean public in mind.”

On the death of the American songwriter John Prine 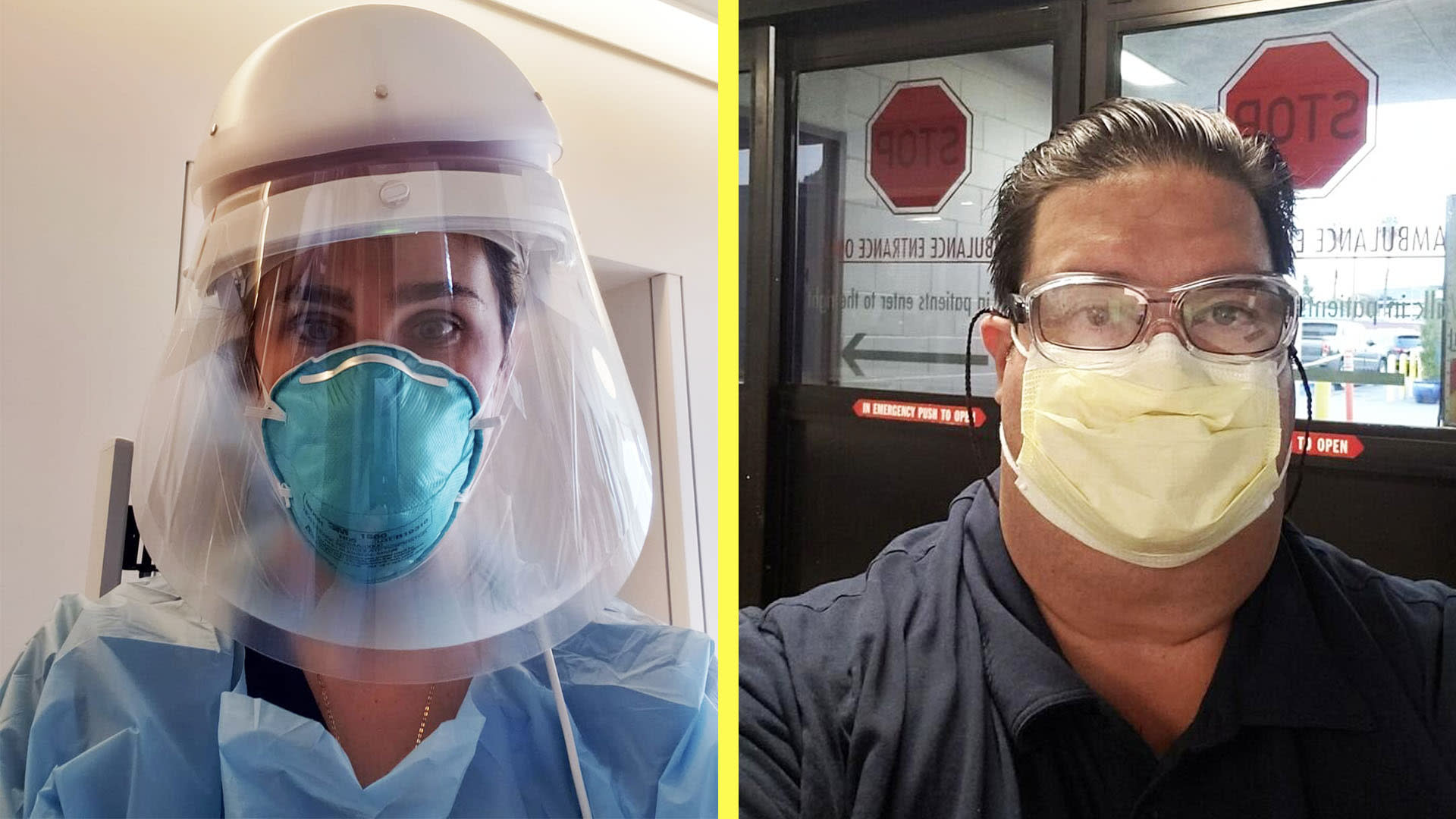 Two nurses report on their daily fight against the coronavirus pandemic... 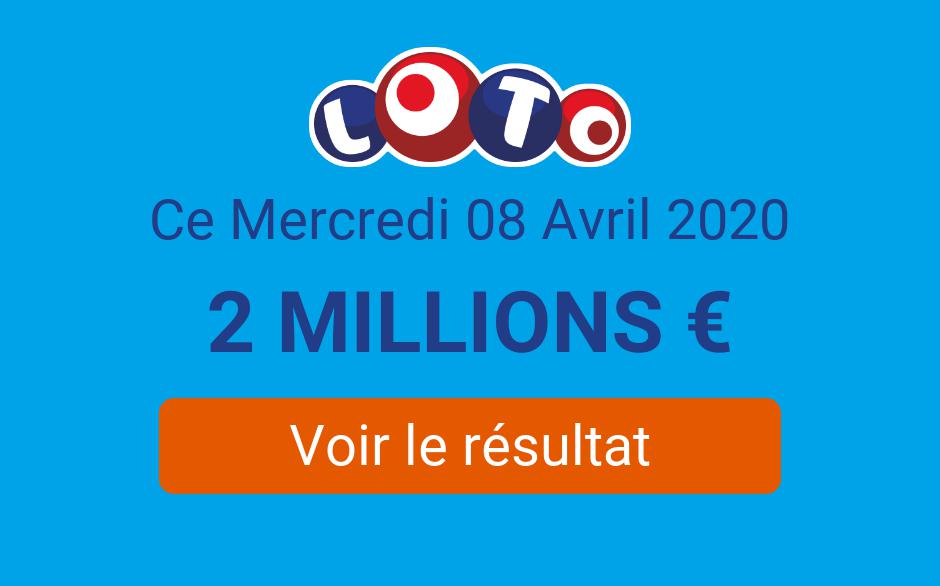