This is the classification after the flat tire of Madrid

The goal of Santi Mina five minutes from the end in the Santiago Bernabéu does not alter great things in the league classification. It does affect the distance between Real Madrid and Barcelona. With the triumph, those of Zidane were three points from those of Setién. After the tie, only one point separates the two great contenders for the title.

At Celta, the point serves to escape the relegation zone, where he had gotten after Mallorca won the Alavés on Saturday.

For the rest, Getafe maintains the third place despite losing at Camp Nou, Atlético is fourth and Sevilla and Villarreal complete the European zone. In the descent, next to Mallorca (tied with the beams), Leganés and Espanyol. . 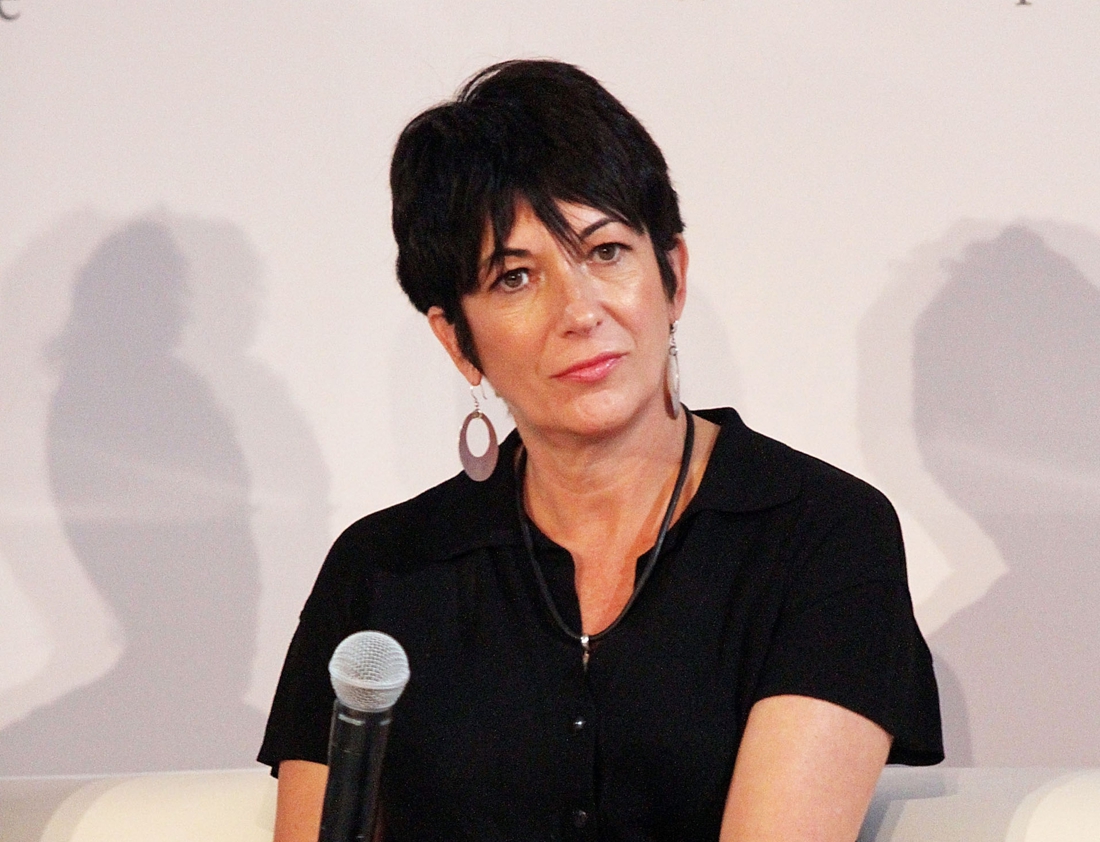