“This lady should never have been appointed”

‘Make up for something’

‘I still know Isabelle Diks from her period in Leeuwarden. I think she was a very good councilor there. Green, left and an entrepreneurial heart. An interesting combination. However, her start in Groningen is very different. In politics it is unusual for the opposition to vote against a new councilor. It does occur, but so massive? You don’t see that often. Apparently she has something to make up for. “

“And for that very reason I would say that she should quickly open things up. Show that you do everything you have promised. Hopefully, this will allow her to leave the past behind and focus on what really matters: running the municipality of Groningen. ‘

Marc Jager works as an independent consultant and was deputy for traffic, transport and energy in Groningen from 2009 to 2011

“Isabelle has to work hard and prepare and make good decisions and keep her word. Then there is little empty. She has suffered a lot of image damage. But this can bring it to oblivion. After all, whoever is without sin throws the first stone. If she does things right now, I think Groningen will forgive her the indirect false start. ‘

‘People now want a social city that is’ green, greener, greenest’. This is a wonderful task for her. Working together with her colleagues on a social and fresh green city. Based on sound financial policy. In addition, some original finds. And then it works out best. Tip: stick to your own word. And pay back the improper waiting money. “

Jan Evenhuis was on behalf of the VVD city councilor of the municipality of Groningen. He was a member of the council for 32 years

‘Not a pleasant start’

‘Isabelle Diks did not start pleasantly in Groningen. If there are 20 votes against in the appointment of an alderman, there is often something going on. She was no blank page when she came to Groningen. It was not wise for a councilor and former Member of Parliament who receives a generous allowance for her work to use redundancy pay. Certainly not for a Member of Parliament of a party who considers social justice of paramount importance. It was her right. “

‘If you then indicate that you are going to repay, it is smart to provide openness when asked. The fact that this is not happening now ensures that everyone draws their own conclusions. And they are not in Mrs Diks’ favor. So, repay as soon as possible and offer openness. Otherwise, her position will continue to weaken. It will not benefit either the city of Groningen or the surrounding area. “

David de Jong is director of the Princenhof in Leeuwarden. He was a city councilor in Groningen for the ChristenUnie for 15 years

‘Isabelle Diks was a life-size problem for the image of Groen Links: a graver, who indicated’ emerged lifestyle ‘as a defense of’ double catching ‘and also sloppy: receive a travel allowance without traveling and a surcharge for living at a distance while permanently resides in The Hague. A people’s representative that you are not proud of, who suffers from and who is therefore put away in the far away Groningen. Of course that is a hassle. “

Certainly, that was the case in the past and in Groningen we still have to see what she can do and where her quality lies. And judge her on that. But she takes her character with me and I am not rest assured when someone who apparently cannot live comfortably on the room allowance in Groningen alone, has to implement the poverty policy. ‘

‘And the Groningen city council / the Groningen College as a reception address for political problem cases? Shit! She has been appointed in the city by a small majority and will have to work hard to broaden it. Decisiveness required, in addition to the promised exercise to repay too much tax money received. Her policy should be the subject of discussion, not herself. Or her party…. ”

Marjo van Dijken represented the PvdA in the House of Representatives between 2003 and 2010. Previously she was a city councilor in Groningen

‘Again, the status of politics is seriously damaged, and again, by the way, by the same person, the greedy alderman / former MP Diks. Although she may still be legally right, office and social position require that such matters are handled prudently and with more than average integrity. But there are parties who think in a nuanced way, and GroenLinks has clearly been an example of this for a long time. Unfortunately.’

As a politician you have an example. After all, how else could you judge what is good and sensible for the country and its people? If you already do not know any rules of decency yourself, and do not know what acting with integrity means? This lady should never have been appointed (they already knew that very well in Leeuwarden and elsewhere) and should now step down without delay! ‘

Fokke Fennema was a minister at ‘t Hoogeland. He is a member of D66 and is a councilor on behalf of that party in Oldambt

Holidays in France? Edouard Philippe gives details on the return of foreign tourists 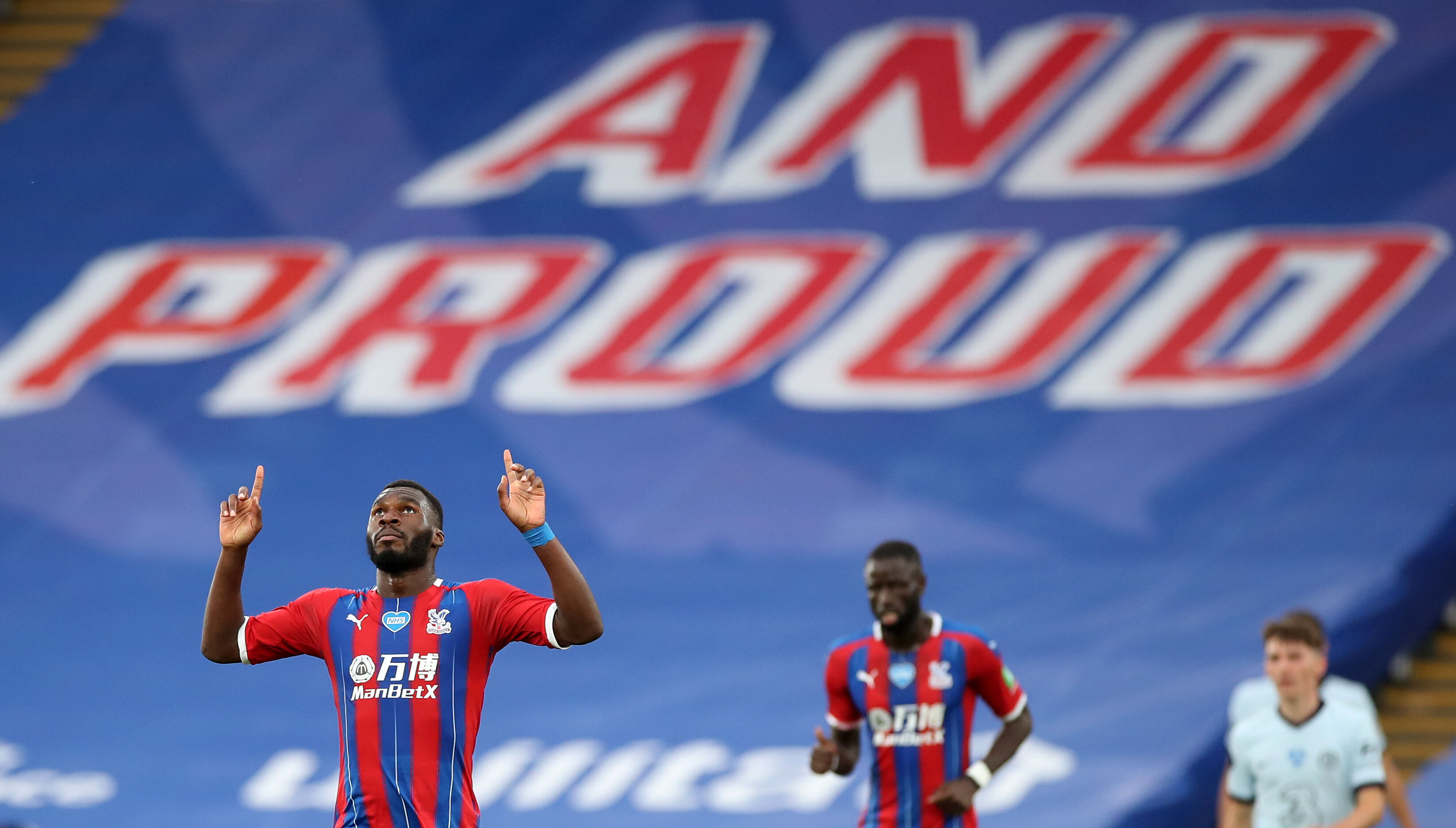 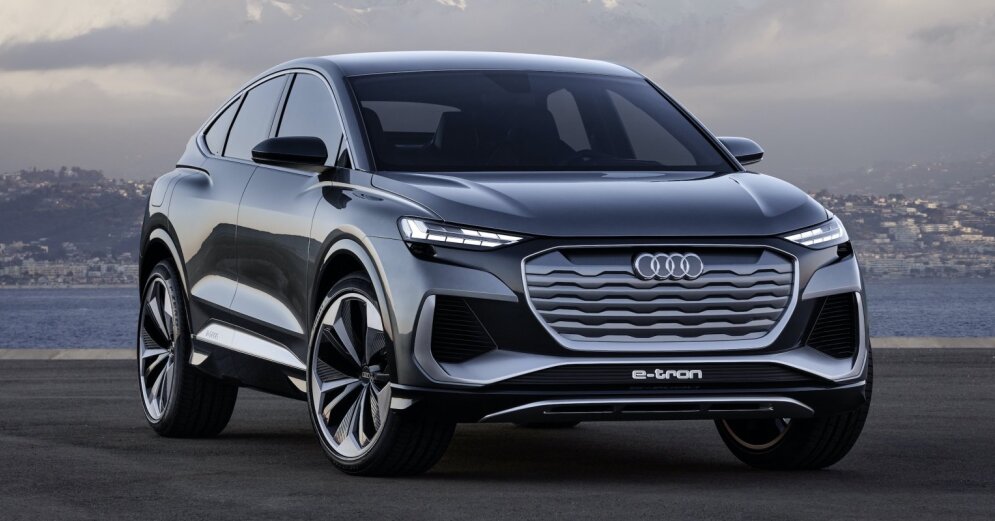