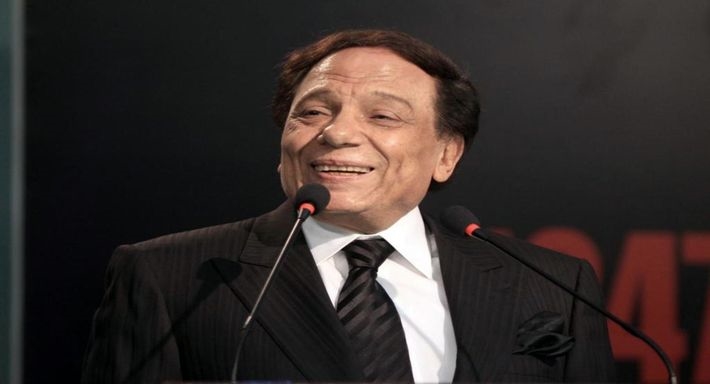 Producer Issam Imam confirmed his dissatisfaction with the recurring rumor of the death of his brother, the great artist, Adel Imam, and its persistence until the past few hours.

And Essam Emam said in a telephone interview with the “Al-Hekaya” program, presented by the media, Amr Adib, on MBC Egypt: “Adel Imam is in good health and we have nothing to hide, and if anything happens, we will announce it to the people.”

He added, “I am with my brother on a daily basis, and we currently have sessions for a new film project called Al-Wad and his father, which is produced and directed by Rami Imam, and co-starring Muhammad Adel Imam.”

He continued, “The film’s story is about the family, and the project will appear as soon as it is completed, and we do not care about showing the film on Eid or at another time.”

During the past hour, a page called “Hadayek Al-Ahram Home Page” on the social networking site Facebook promoted the rumor of Adel Imam’s death, which caused confusion and created a state of controversy on social networking pages.

It is noteworthy that the last work of the artist Adel Imam was the series “Valentino”, which was shown the year before last, and co-starred with the artist Dalal Abdel Aziz and Hamdi Al-Marghani and directed by Rami Imam.

Do not miss: What did your uncle Al-Bat say about you leaving the season for Tamim Younes.. meanings, music and photography, and was he really capable of taming rap presenters??

Gala Fahmy’s story… Four “royal” marriages and retirement, and an art critic asked to “hang her” in an article