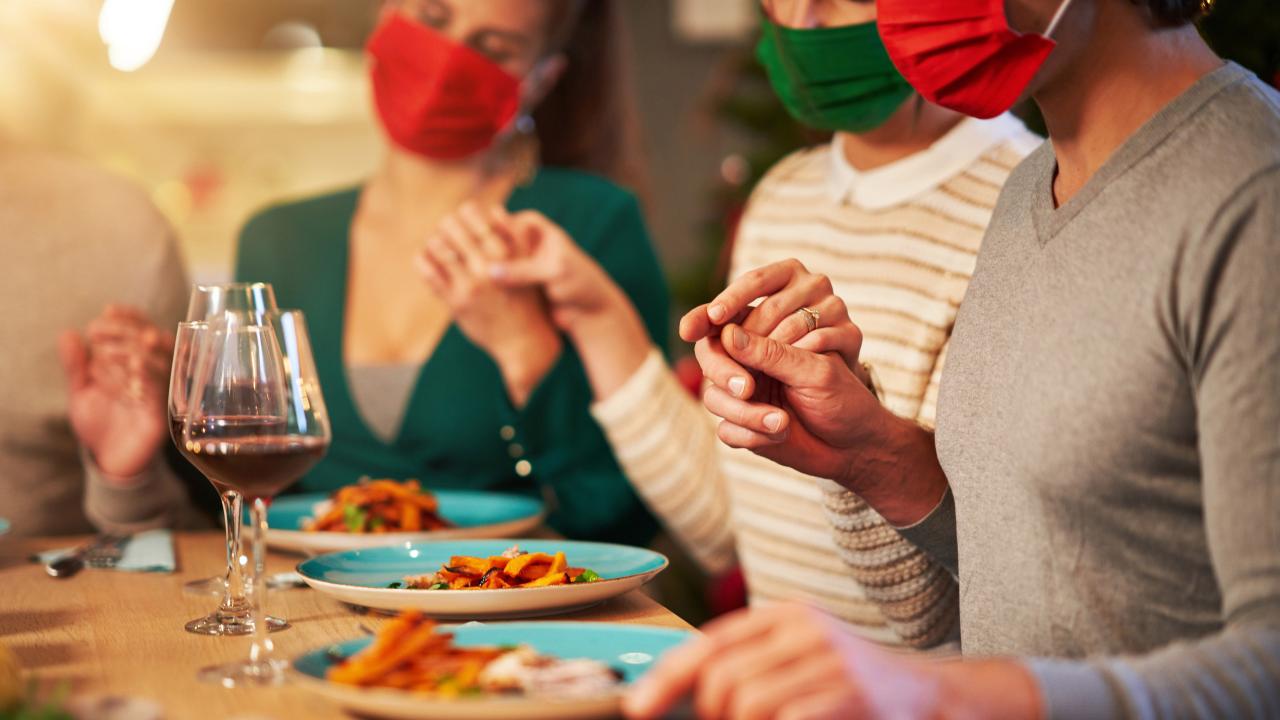 A new update to the CovidTracker platform now allows you … to calculate the risk of finding yourself at the same table as a sick person during the Christmas festivities.

Is there a contaminated person at the table? This is a question that unfortunately risks haunting people’s minds during the end-of-year celebrations for which the government has planned to let the French circulate in total freedom on the national territory, in order to attend traditional family gatherings. And as so often, the solution could come from technology.

From December 15, the French will therefore be able to move freely without travel declaration. But as Emmanuel Macron then Jean Castex hammered it this week, this does not in any way mean that the virus will stop circulating.

In order to reduce risk taking as much as possible at Christmas, the CovidTracker platform offered this Thursday, November 26 an update that could prove very useful. Already at the origin ofa calculator predicting the end date of confinement, but alsoan alogrithm predicting severe forms of the disease, the site launched by data scientist Guillaume Rozier now offers a new tool called “CoviRisque”, which you can discover by following this link.

The principle is simple: as its name suggests, this new algorithm will estimate the risks that you will come into contact with an infected person by the coronavirus during the festivities, which often leave the spotlight to hugs and other gestures that are not really barriers.

The criteria used by the site are as follows: the number of participants at your party, the department of origin of each of the guests, as well as the R0 of said departments that you can modify yourself according to the latest figures announced by the health authorities.

The result is translated into a percentage risk of falling on a sick person at Christmas. For example, if your calculation puts you at a 3.5% risk for your Christmas meal, this means that by observing 100 events with similar parameters, 3.5 of them will include at least one infected person. Who could in turn transmit the coronavirus to other guests.