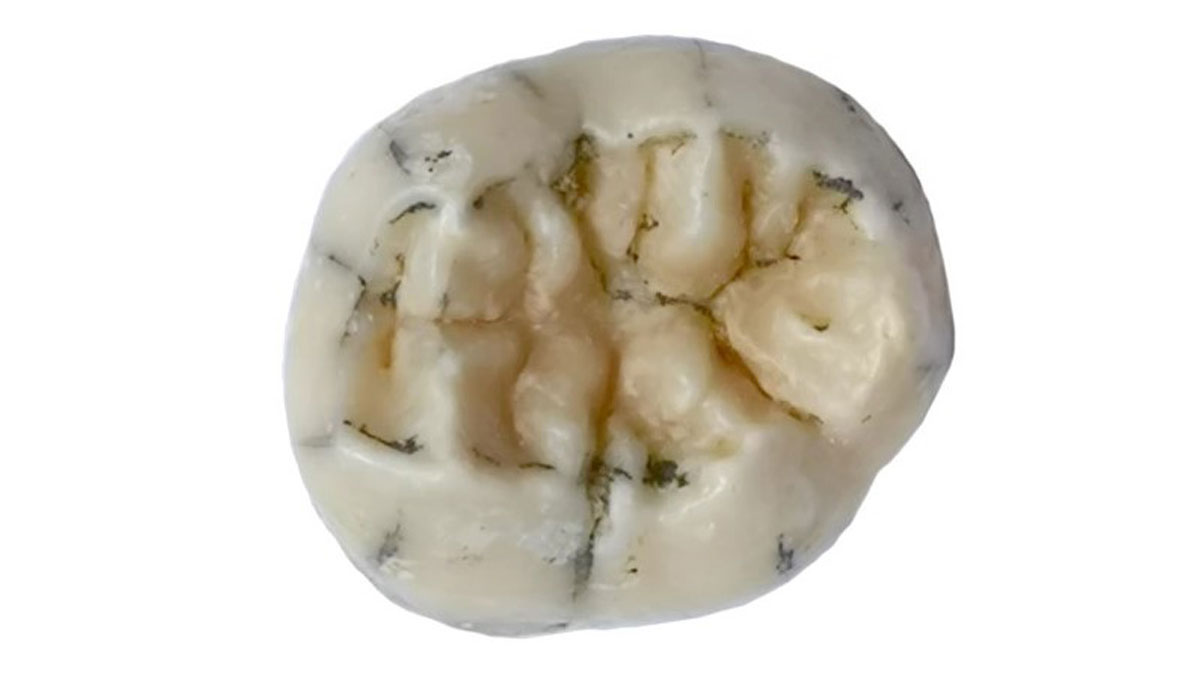 Deep in the forests of Laos, in a cave in the Annamite Mountains, researchers have discovered an unusual-looking molar, likely a rare fossil record of the mysterious Denisovans.

Extinct species of the genus Homothe Denisovans were first identified during analysis of the bone of a child’s finger found in a Siberian cave in 2008, whose profile was found not to match any known human species. Based on the remains discovered so far, dating back almost 200,000 years, it appears that these hominins shared close genetic similarities with the Neanderthals.

Read also 5 facts about the Giza pyramids and the Sphinx, these monuments of ancient Egypt

Due to their rarity (six fossilized teeth and bones were discovered at the Siberian site and a partial mandible in a cave in Chine), the discovery of a potential tooth of Denisovan au Laosa much more southern region of the globe, is a particularly exciting discovery for researchers.

« Analyzes of the internal structure of the molar and paleoproteomic analyzes of the enamel indicate that the tooth comes from a young Homo individual, probably female. “, write the authors of the study, published in the journal Nature Communications. According to them, this specimen found in the cave Tam Ngu Hao 2 constitutes the first direct proof of the presence of individuals of type Denisovan and associated fauna in South East Asia continental 164 to 131,000 years ago.

Such a discovery also confirms that this region was a diversity hotspot for the genus. Homowith the presence of at least five species during the Pleistocene: Standing man, Denisova/Neanderthal Man, H. flowersiensis (who would always remain on an Indonesian island), H. luzonensis et H. sapiens.

Read also Portrait of Anne Dieu-le-Veut, this formidable pirate who scoured the seas and oceans

Characteristics typical of the Denisovans

The development of the molar and the absence of signs of wear suggest that it belonged to a child aged between 3 and 8 years old at the time of her death. The team used the sediment that had settled on the tooth to date it but, due to the age of the specimen, and tropical conditions known to accelerate its degradation, unfortunately found no trace of DNA.

If the analysis of the proteins present in the molar as well as its morphology strongly suggest that it belonged to a Denisovan and not to a Neanderthaladditional analyzes will however be necessary to confirm this definitively.

« The differences we observe compared to Neanderthals do not prevent the TNH2-1 tooth from belonging to this taxon and would make it the most southeastern Neanderthal fossil ever discovered. “, writes the team. ” However, if we consider the morphological peculiarities of TNH2-1 in a more global way, as well as the high degree of morphodimensional similarities with the molars of the Denisovan specimen from the Chinese cave Xiahe, the most reasonable hypothesis is that TNH2 -1 belongs to this sister group of Neanderthals. »

Uncertainty on Wall Street, SMI sharply in the red