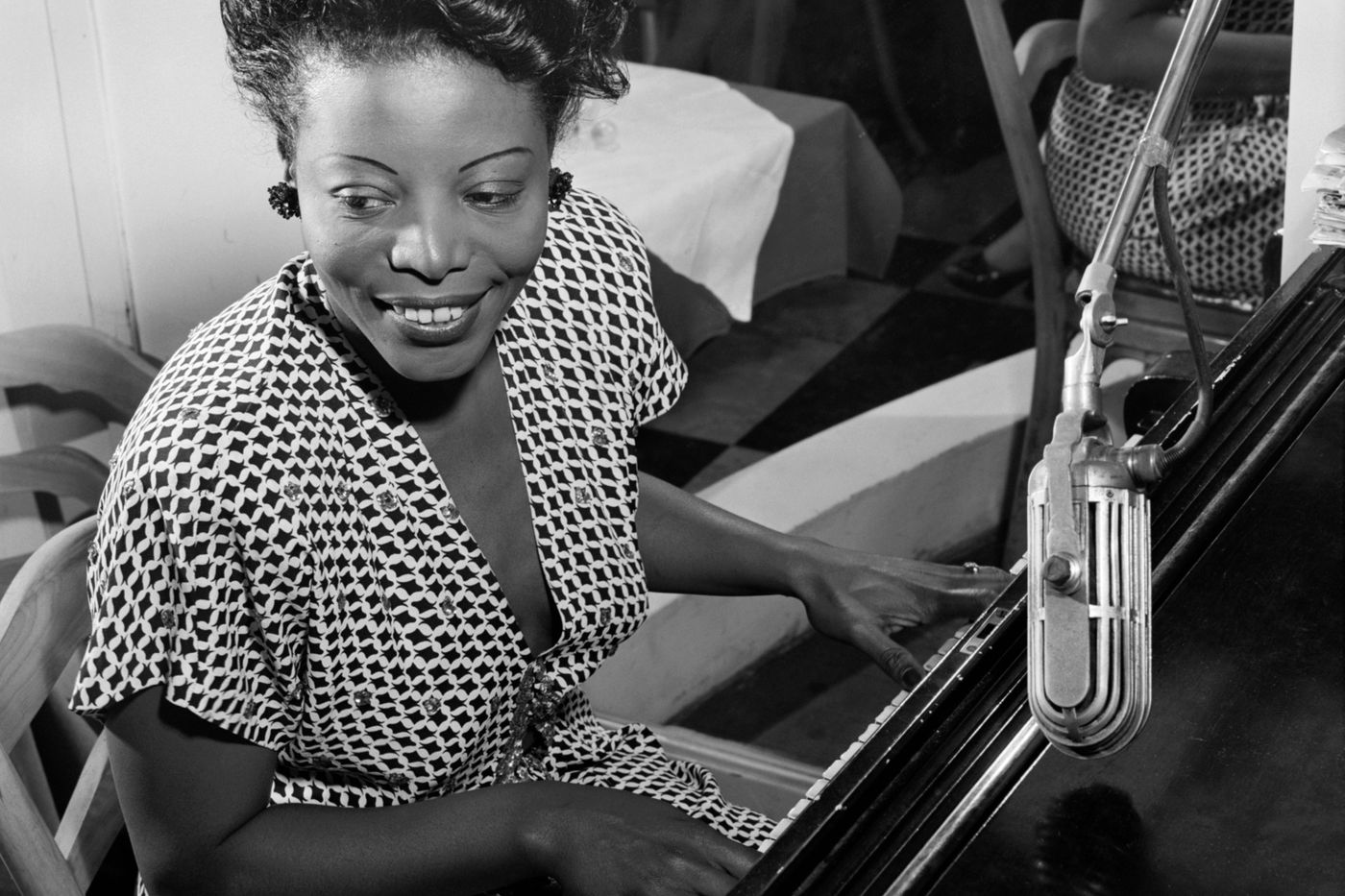 “I realized that when I was young, all my models and idols were men” remembers the violinist Marina Chiche who for three years has been exploring the works of forgotten musicians and hosting the series this summer on France Musique Musician of Legends. Her first discoveries are edifying: violin classes at conservatories were not open to women until 1850, quotas were introduced to limit their admissions, they could neither teach composition nor attend the Prix de Rome before 1903. …

“Even today, women in the music industry have to face contrary injunctions”, deplores Marina Chiche. “On the one hand, we expect them to be feminine and wear long dresses on stage, on the other hand we can blame them for using their femininity. “

For her, the obstacles faced by women stem in part from “ of the pseudo-psychological imagination around the instruments “. If the piano is suitable for salon music, quite appropriate for women as long as they respect the aesthetic criteria in vogue, the cello, an instrument with a deep sound that is played with legs apart, has long been considered the antipode of femininity.

Blockages that also affect the world of jazz. According to Alex Dutilh, specialist journalist and producer of the daily show Open Jazz, the reason for this inequality is structural. “Before, jazz was learned in Night-Clubs. Places that only open late at night, where people smoke, drink, consume more illicit substances… Girls were often not allowed to go there. But since conservatories started teaching jazz, more and more girls are trying it out, so more and more talented jazzwomen are emerging.. “Even if the road is still long, things are moving quite quickly, he remarks.by giving the example of the festival Jazz perfume, which will exclusively program jazzwomen from August 8 to 21 in the Drôme Provençale.

But is there a need to exclude all men in order to talk about women? ” We would like not to have to type the music »Explains music critic Elsa Fottorino who animates Pioneer women.“But today, this” summer for women “on France Musique is necessary to achieve a rebalancing. “ France Musique’s summer program is an opportunity for great encounters, with performers and composers from all eras and styles.

Among the women in the spotlight on France Musique: Mary Lou Williams, one of the first jazz composers to sign her name. His Night Live is as if mounted on springs. Crazy energy emanates from it, so much so that you find yourself tapping your foot. We would like it to never end. “What I like about Mary Lou Williams, explains Alex Dutilh, is that she is not afraid of anything, she is ambitious. “ An unwavering courage, which pushes her to record this piece at the age of twenty in 1930.

In another register, Elsa Fottorino presents in her series Pioneer women Lili baker. This French composer, born in 1893 and died prematurely, was the first woman to win the Prix de Rome for musical composition in 1913, which enabled her to benefit from a scholarship at the Villa Medici. This is where she composes From a clear garden for piano. While the chords follow each other delicately, a certain restlessness emerges from the quiet tempo.

As for the performers, Marina Chiche welcomes the cellist to the airChristine Walevska.Néein the United States in 1945, she performed in 1974 theCheerful enthusiast by Camille Saint-Saëns. In this piece, the bow alternates between phrases skipped at full speed and tied notes that stretch out in a sigh.