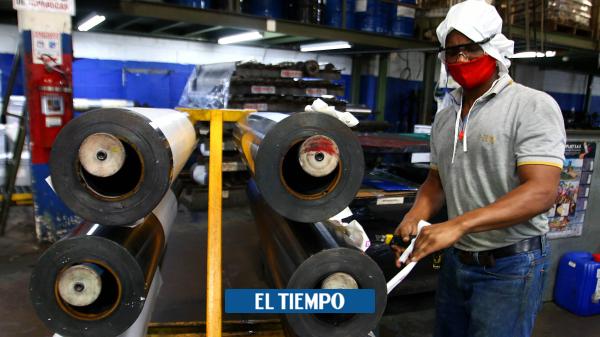 The Colombian economy continues its recovery process and this is confirmed by the Economic Monitoring Indicator (ISE), which for the seventh month of 2021 registered a growth of 14.3 percent, while a year ago said indicator stood at negative terrain (-9.2 percent), as just revealed by the National Administrative Department of Statistics (Dane).

“The economic activities that most contributed to the growth of the month of July
It was the tertiary, which contributed 11.8 percentage points to the annual variation of
the original series, “specified the Dane.

As it is recalled, the ISE is an index whose purpose is to provide a measure of the evolution of the real activity of the economy in the short term.

(You may also be interested in: These are the final dates of the three days without VAT)

In the same month last year the primary, secondary and tertiary activities decreased 6.5, 13.2 and 8.4 percent, respectively, compared to the month of July 2019, the Dane.