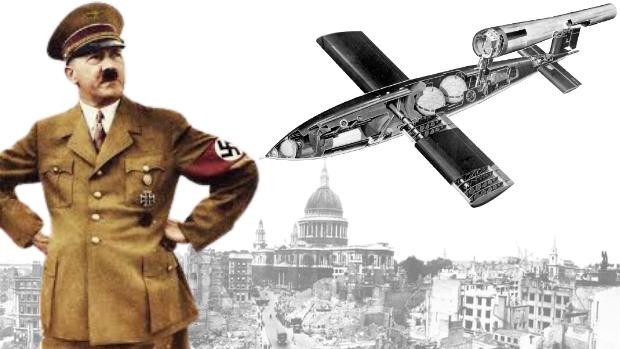 At the end of June 1944, there was a recurring headline on the ABC pages: “The German Secret Weapon.” On the 20th we said that “the main target of the“ dynamite meteors ”, the name given to the new German explosive, is the urban agglomeration of London, since it is the brain of the invasion and a great center of world communications and information, Berlin’s military circles. ‘ This newspaper also included the statement of the pilot who flew over the English capital to verify the damage caused by this “miraculous” bomb that the Nazis have just released: “I have never seen anything like it. Everyone was plunged into darkness and, suddenly, a veritable hell broke out below. The first isolated fires arose … See More