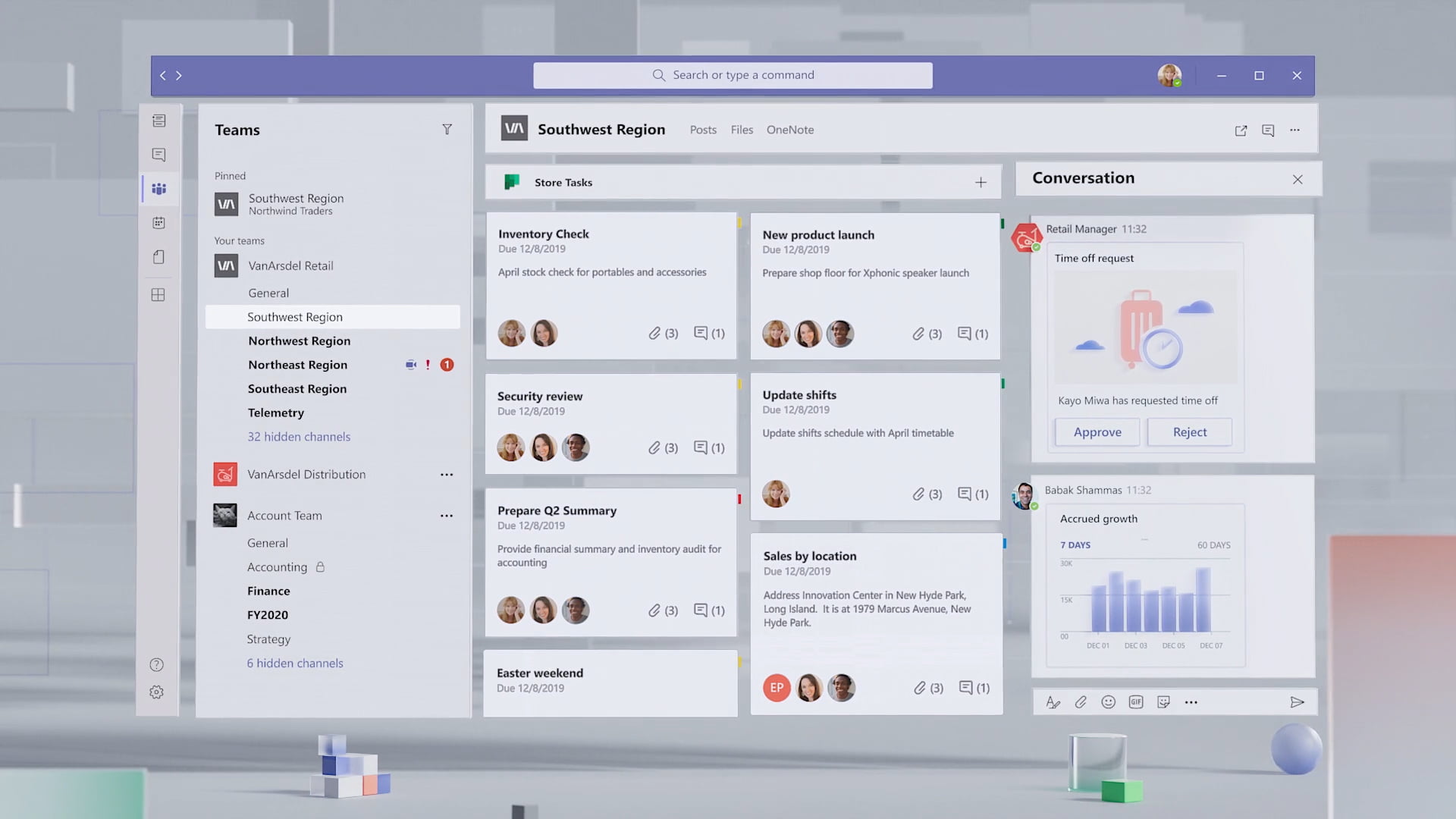 The suite of applications Microsoft 365 (the old Office 365) is being revamped to accommodate the new design lines of Fluent Design. A little over a week ago we informed you that Microsoft Teams would not be less and would also receive this update. Then and thanks to Windows Latest colleagues, we show you what the new Teams layout.

The importance of a fresh design for Teams

The implementation of Fluent Design It will not only mean an aesthetic improvement for Teams but also functionality, as it tends to “rethink” how certain elements are displayed and how we can interact with them to build a more user-friendly interface.

Microsoft has confirmed that this redesign of Teams will begin to reach testers in November and others will begin to receive it at the end of December. At the moment it will only affect the web version.

As we see in the upper images provided by Windows Latest, the change for Teams is not radical but it is noticeable. The purple color of the sidebar is changed to a light gray, the same goes for the background of the chats column and the conversation column. I know update icons of the application and add shadows separators.

Still it remains to be seen how the new dark mode will be after the Fluent Design facelift. We suppose it will be a matter of days before we see it and we can share it with all of you. A redesign of Teams was a feature highly demanded by many users, and while it’s not a drastic change, it gives the app a much more modern look.

Industrial activity drives the rebound of the Paris Stock Exchange (+ 2.11%)

More successful than other countries? The German Corona self-deception