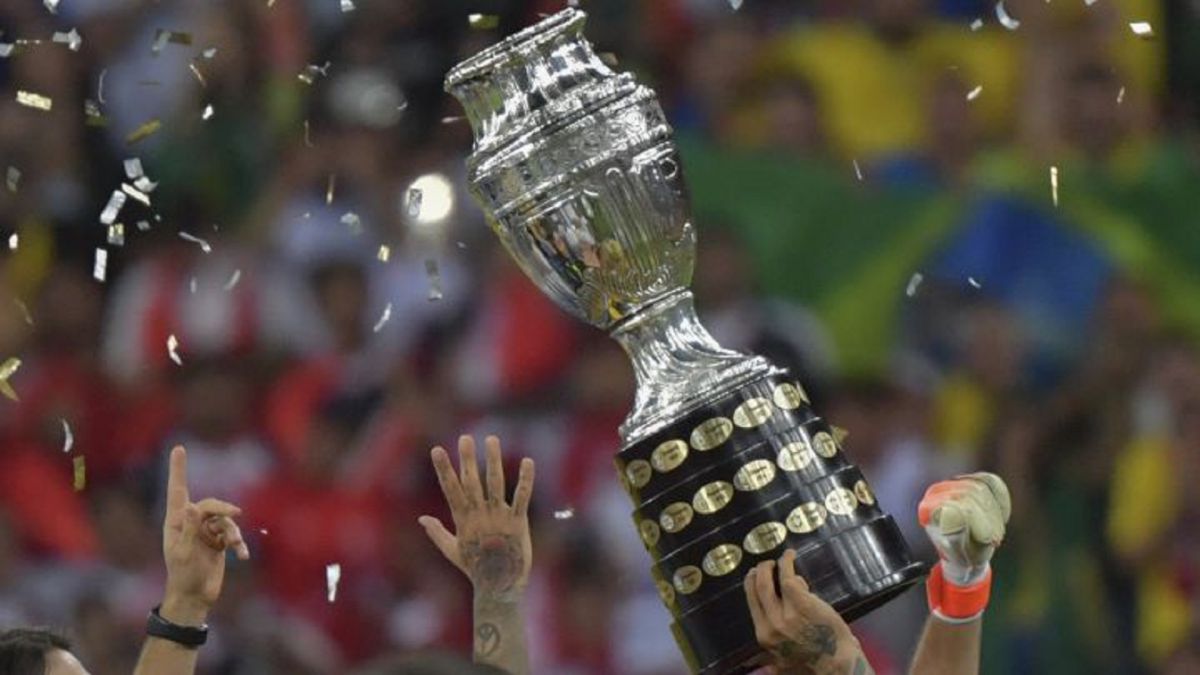 The group stage of this atypical ended America Cup, in which, as there are ten teams, there have only been two teams that have been left out of the quarterfinals, having finished fifth in their respective groups in the first phase.

Bolivia said goodbye to group A after losing all four of their games in a group in which they qualified Argentina, Uruguay, Paraguay and Chule, while Venezuela stayed out in group B, with Brazil, Peru, Colombia and Ecuador going to the KO round. This will be the crosses in the quarterfinals.

One of the most unequal duels. The canarinha arrives launched and as a great candidate, to pass the tie and win the title, despite giving the feeling of not having approached his maximum level. La Roja, very irregular in this group stage but always difficult to knock down in all or nothing, will seek to surprise Rio with a generation that can play one of its last top-level tournaments.

Great match between two teams capable of everything. La Blanquirroja has been growing with the passage of the matches in this Copa América and wants to repeat the final two years ago with the new pieces that Gareca has introduced but those of Berizzo are always an uncomfortable team for rivals and with a fang to do damage without much need. A priori, very even.

I meet with a lot of expectations. Scaloni’s, undoubtedly favorites, have not lost a game for almost two years and have dynamite up enough to beat anyone if they are plugged in but they raise doubts on the defensive side. La Tri, who have not managed to win in the group stage, have a very dangerous litter of new players and it also has the incentive of being directed by the Argentine Alfaro.

Another evenly matched crash. Those of Tabárez have gone from less to more in the group stage and have won their last two games, just the opposite of the Colombian team. A lot of quality in the offensive section of the two combined, with several of the best forwards on the planet (Suárez, Cavani, Duván Zapata …). A Great match between two teams that aspire to reach the top leaving the favorite poster to others.