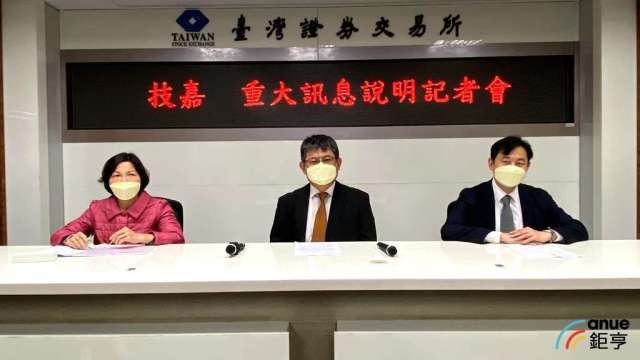 Gigabyte (2376-TW) announced on the 11th that it intends to split its Netcom business into a 100%-owned subsidiary, Tech Steel. General Manager Li Yitai said that it is mainly to cooperate with the group’s future development considerations and to split the B2B business. As the number of IPOs grows, whether the spin-off Tech Steel has an IPO plan in the future will be decided based on performance and the resolution of the board of directors.

GIGABYTE is optimistic about the future development of Netcom businesses such as servers. It was originally estimated that the related revenue could grow by nearly 50% this year. However, after considering the influence of uncertain factors such as the recent situation in Russia and Ukraine, it is expected that the Netcom business will still have room for double-digit growth this year. The business revenue directly from Russia and Ukraine only accounts for about 3-5%.

Li Yitai said that 100% of GIGABYTE’s Netcom products are independently developed, and are mainly produced in Nanping, Taiwan and Ningbo, China, with shipments accounting for about 1:1.INTC-US), Super Micro (AMD-US), Arm and other platforms, among which, after launching products with Arm architecture last year, the proportion is expected to grow from 1% last year to 5% this year.

As for why GIGABYTE split up its Netcom business and named it “Technology Steel”, Li Yitai pointed out that it was named by the chairman himself. .

Li Yitai said that the division of some businesses this time is one of the strategic directions of the group’s future layout, and it is also expected that it will allow employees to have more stages and boost the company’s future development space and possibilities.