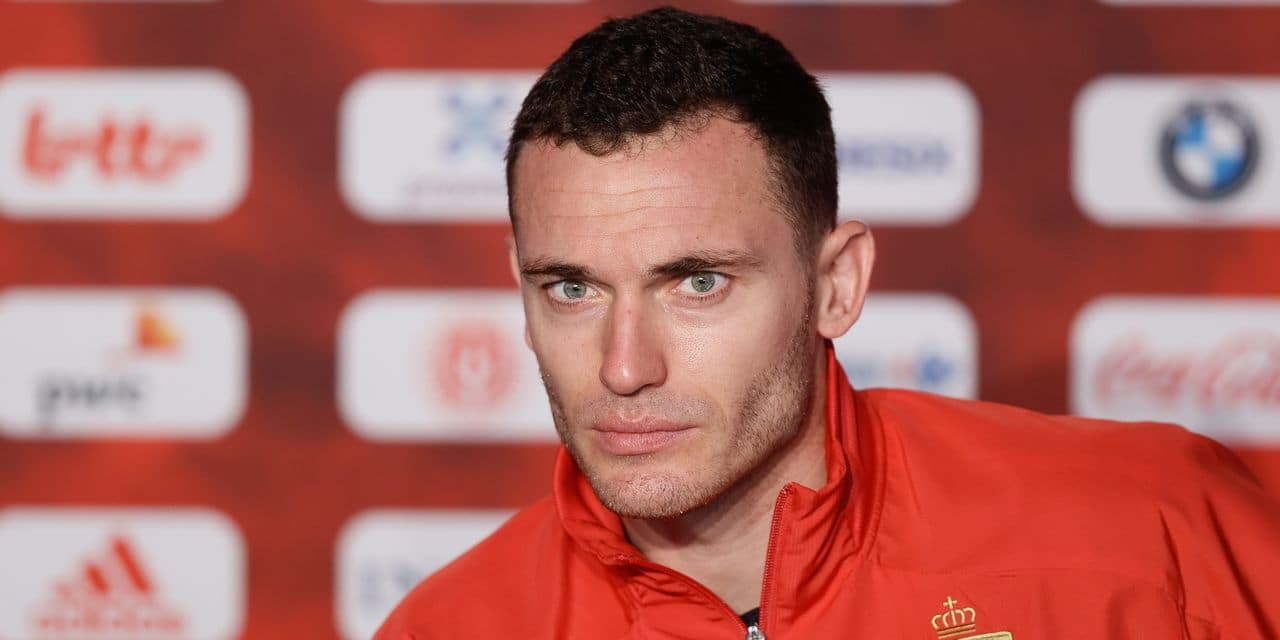 At the end of the contract at Vissel Kobe, Thomas Vermaelen has therefore drawn a line under his football career. But he will keep a foothold in the world of football by becoming Roberto Martinez’s assistant with the Red Devils.

The former Arsenal and Barca player reacted to his retirement announcement on social media, eager to start a new chapter: “I am very proud and grateful to announce that I have become assistant coach of the Belgian national team”, he explained on Instagram, “I can’t wait to start this new stage and this new challenge in my life.”

He also thanked everyone who played a role in his football career: “I have decided to leave the world of professional football. I had the chance to play for the biggest clubs and I am very grateful for that. Thank you for the support throughout my career.”

In a statement published on the Belgian Union website, Vermaelen explained his choice: “It’s been a few weeks since I turned the button even if I understand that it seems surprising that I directly integrate the staff of the Red Devils.”

“I’m really looking forward to starting this new adventure. Everything will be new for me but I’m looking forward to learning the trade thanks to the staff of the national team even if on the other hand I understand that I have to have an impact on the band. I think it’s going to be a nice time,” he continued, affirming all the same that stopping his career was not an easy decision to make, “It’s always difficult because I still had a long career. I didn’t make this decision in a day. You would think that my decision to quit was made in common with my choice to become an assistant. Devils but that’s not the case. They’re two totally different choices.”

In March, Thomas Vermaelen will already be present at the first gathering of the Devils of the year: “It may be a bit special because it’s still a different role. But for me, it’s important to meet faces that I have already known for a long time, which will facilitate my integration.”

Naomi Osaka Is Eliminated at Australian Open by Amanda Anisimova