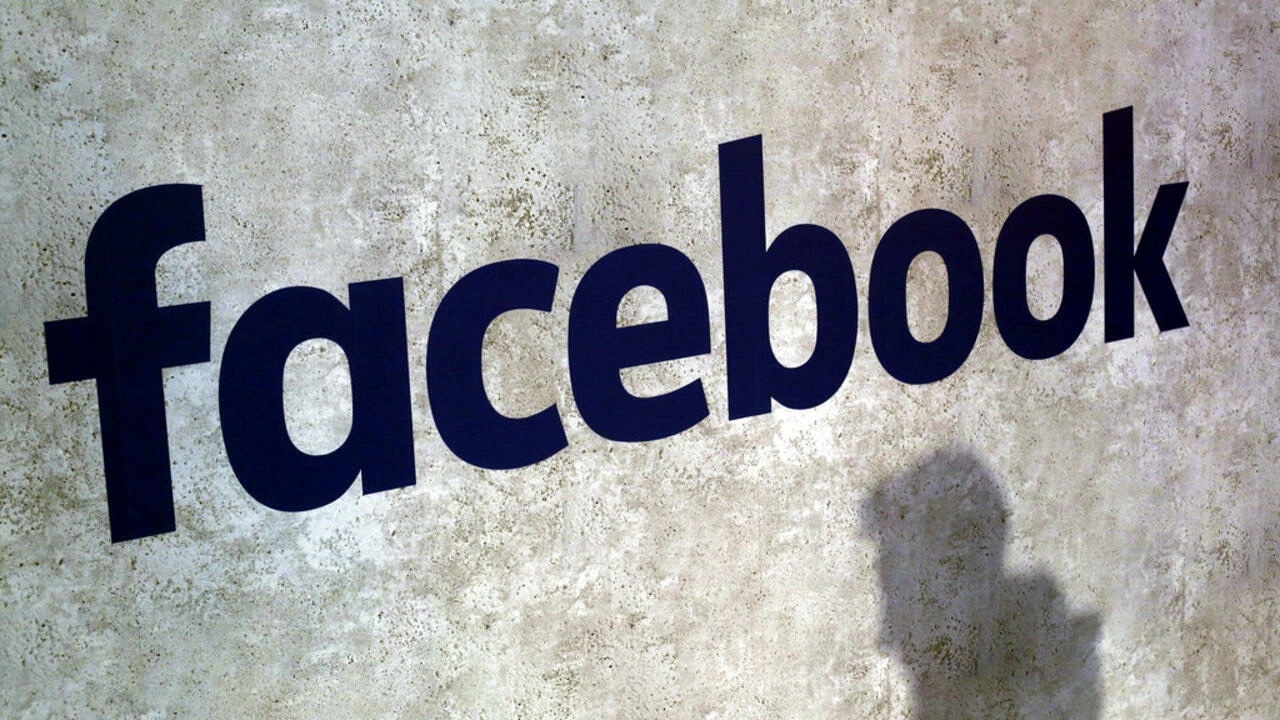 The list of nearly 4,000 entities and individuals deemed too dangerous by Facebook to exist on the social network was published by the site The Intercept on Tuesday. A document that gives pride of place to the terrorist threat.

The GUD (Union Defense Group, a far-right student movement), the extremist group Generation Identity, the far-right site Equality and Reconciliation and the neo-Nazi music group Elsass Korp are among the movements and individuals that Facebook does not want. not hear about it on its platform.

In all, eleven French entities found themselves on the list of dangerous individuals and organizations compiled by Facebook and made public by the American investigation site The Intercept, Tuesday, October 12.

From al-Qaeda to an Azerbaijani criminal

This list was one of the most jealously guarded secrets of the American social media giant, which had resisted several recommendations from its own Supervisory Board. Those responsible for the platform have always argued that lifting the veil on the targets of this censorship could allow them to bypass it.

This list, which has around 4,000 references, includes both known terrorist groups still active – such as Al-Qaeda, the terrorist organization Islamic State or the Irish IRA – as well as personalities of sad renown, such as Adolf Hitler and the main leaders of the Nazi Third Reich or the late leader of Al-Qaeda, Osama bin Laden.

It is impossible to post messages that could pass for support for these individuals or organizations without panicking the algorithms for detecting illegal content or suffering the wrath of content moderators.

Facebook’s list is not limited to these “stars” of hate and violence. It also targets individuals much less known to the general public, such as the leader of an Azerbaijani criminal gang or a racist American philosopher who advocates a return to feudalism.

All the people in this great hate directory are persona non grata on the social network. On the other hand, they are not all housed in the same boat.

In June 2021, the social network classified all this small world into three categories according to “their behavior online and offline, and more particularly according to the links maintained with violence”, indicates the official rules of Facebook.

The three levels of hate

Terrorist movements, violent criminal gangs or even individuals who “incite hatred or violence” against categories of people belong to level 1, that is to say that it is forbidden to make a reference to them. which is not purely factual or negative, under penalty of being censored or even banned from Facebook.

It is in this category that Al-Qaeda and other violent jihadist movements, the South American drug cartels, as well as 250 white supremacist movements are found.

“Violent non-state actors” constitute level 2 and essentially refer to armed groups that primarily target states rather than civilians. Several armed militias active in the conflict in Syria meet there, as well as groups such as the Salvation Army of the Rohingya of Arakan, or the anti-Balaka, these predominantly Christian self-defense militias active in the Central African Republic.

It is possible to “praise” their nonviolent actions on Facebook, but not in a “substantial way”. It is up to the content moderators to judge from when a praise is too strong …

Finally, there is the medley of dangerous individuals and organizations grouped together at level 3. These are all those who do not practice violence, but regularly hold hate speech or are, in the eyes of Facebook, on a slope. dangerous situation that can lead to violence.

According to France 24, most pro-Trump American small groups who flirt dangerously with violence fall into this category. This is also the case of French entities in the crosshairs of Facebook. However, users of the social network can write pretty much whatever they want on these unwanted clients without fear of the wrath of moderators.

Compliant with the blacklist of the American authorities

This prioritization says a lot about Facebook’s worldview, according to most terrorism experts interviewed by The Intercept. “It’s a very American-centric approach to what constitutes a threat,” the site sums up.

More than half of the names on this blacklist are cataloged as a terrorist threat. A category almost exclusively made up of individuals and organizations based in the Middle East or South East Asia. “We have the impression of dealing with a two-tier list with the most punitive measures reserved for Muslim groups or communities,” said Faiza Patel, co-director of the Brennan Center for Justice, interviewed by The Intercept.

Indeed, even if 250 supremacist groups are found in the same category as radical Islamic movements, the overwhelming majority of American militias “anti-Muslim or racist listed by NGOs like the Southern Poverty Law Center are absent or registered at level 3”, regrets Faiza Patel.

This list, without necessarily relating to racism, corresponds to the American security vision since the attacks of September 11, 2001, which places the Islamist threat above the rest.

Moreover, a large part of the names blacklisted by Facebook come from the lists of American sanctions established by the Treasury Department against organizations with supposed links to terrorist groups.

For example, the Iranian airline Mahan Air, a small British export company suspected of helping to finance terrorist movements or a video game development studio linked to Hezbollah, are considered more dangerous than small groups of extreme right-wing Americans, some of whom have engaged in real acts of violence, such as the Boogaloo movement.

Brian Fishman, who is in charge of monitoring extremist groups for Facebook, lamented what he called on Twitter “shortcuts” made by The Intercept. He disputes, in particular, the idea according to which Facebook would only have copied “the anxieties of the American authorities”, as The Intercept puts it.

Facebook would, in fact, have had no choice. “We have an obligation to follow US laws relating to entities designated by authorities as foreign terrorist organizations and to remove them from our platform,” he recalls.

In other words, it is a way of admitting that Washington can control, indirectly, who has the right of citizenship on this network with more than two billion users …