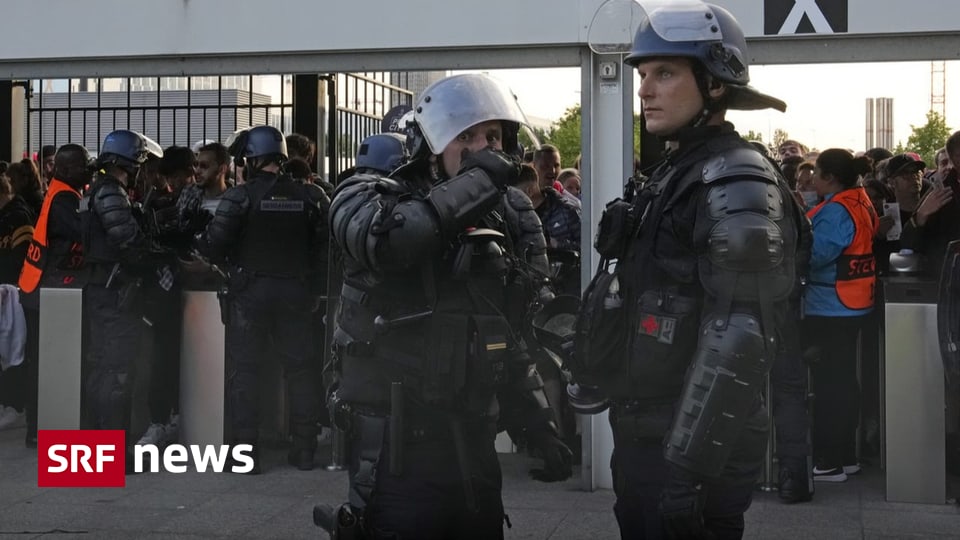 Sports Minister Amélie Oudéa-Castéra added that the French authorities regretted the approximately 2,700 fans with valid tickets who could not enter the stadium because of the problems. She suggested compensating these viewers.

At the same time, British Prime Minister Boris Johnson was “extremely disappointed” with the treatment of fans from England. He called on UEFA to “work closely with the French authorities as part of a comprehensive investigation” and publish the results. He described the scenes in front of the stadium as “deeply disturbing and worrying”.

The European Football Union (Uefa) announced an independent investigation into the incidents. The former Portuguese Environment Minister Tiago Brandao Rodrigues was commissioned to do this.

Immediately after the incidents outside the stadium, Darmanin blamed the spectators for the chaos. A total of 238 people also required medical attention for drunkenness, 105 were taken into custody, 39 of them in custody.

Uefa had announced that access had been “blocked by thousands of fans who had bought counterfeit tickets that didn’t work in the turnstiles”.

After the chaos at the entrance to the final in Paris, the mutual recriminations intensified. The mayor of Liverpool – who was at the stadium herself – criticized the use of tear gas by French police against British fans as “extremely disgusting”. The police acted “really brutally”. In addition, the organization of the football game was “chaotic”.

The Hotel of the Famous: Lissa Vera gave an object to Chanchi Estévez before leaving

European Union: 90% of Russian oil under embargo by the end of the year | War in Ukraine