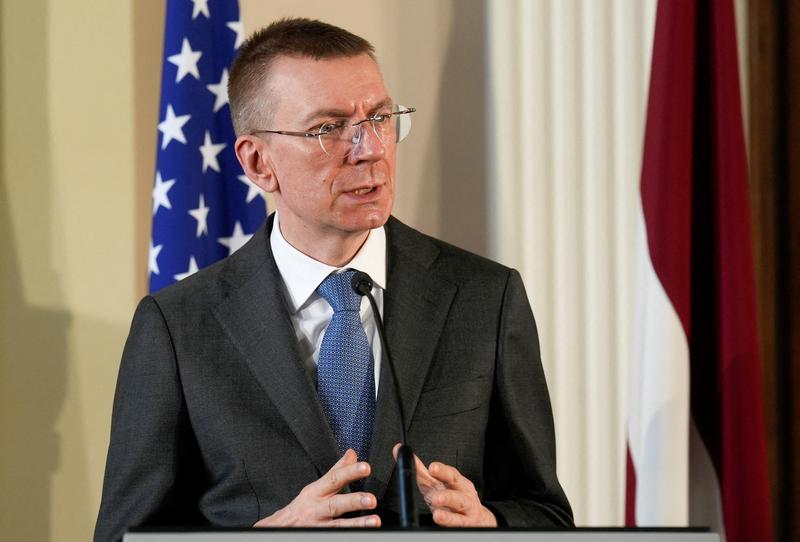 [Vilnius 18th Reuters]–The Ministry of Foreign Affairs of Lithuania, Latvia and Estonia, the former Soviet Union’s three Baltic states, announced on the 18th that they had expelled a total of 10 Russian diplomats.

Lithuania expelled four, and Latvia and Estonia each expelled three.

Latvian Foreign Minister Linkevich posted on Twitter that he had been banished because of diplomats’ actions contrary to their diplomatic status.

The Estonian Ministry of Foreign Affairs explained that it had spread propaganda justifying Russia’s military action in Ukraine.

The Lithuanian government also announced that it had expelled diplomats in solidarity with Ukraine.

Kazem El Saher announces the death of his ex-wife

An official reveals the scenes of the “ten boxes” that every Saudi and resident carries in his pocket, and the details of its origins in the digital government journey • Al-Marsad newspaper