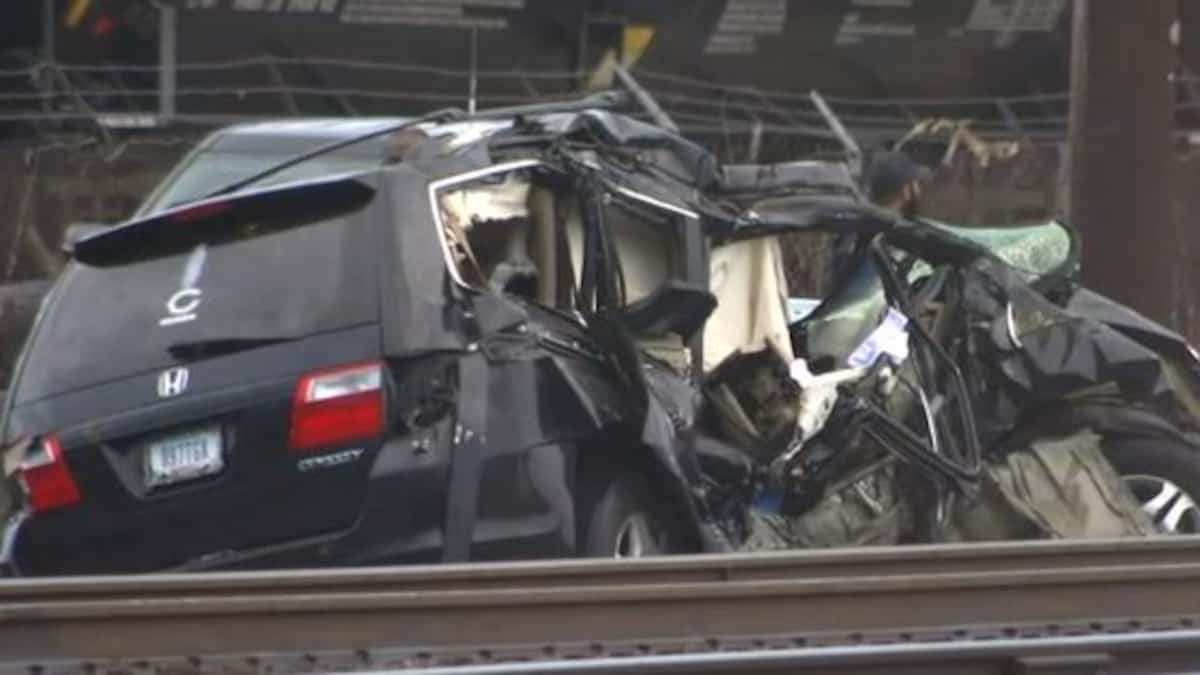 Three people have died and three children are in critical condition after a minivan collided with a train in East Chicago, Indiana.

The accident occurred early Saturday morning when the driver of the car allegedly tried to bypass the security barrier. It was at this moment that the train would have struck the car, say the investigators referring to a video.

Police also confirmed that the driver, front passenger and a 10-year-old girl died on the scene, CNN reports.

Three other children aged 7 to 10 were taken to hospital in critical condition.

An investigation is underway to determine the exact causes of the accident.