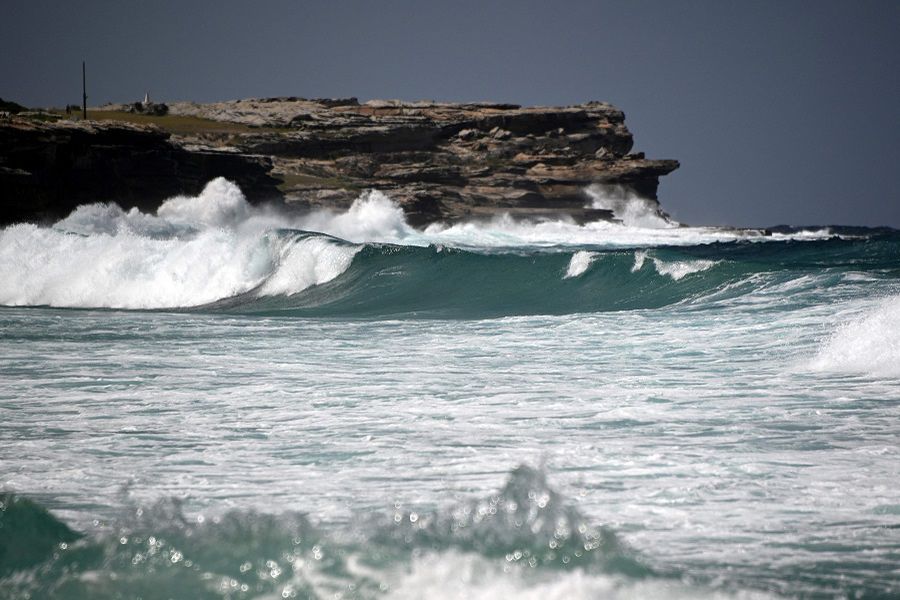 New Zealand is on alert. After three seismic events of important magnitudes, (7.3, 7.4 and 8.1), and in a unusual seismic string, the country is waiting if similar events will continue to affect the territory or its frequency and size will decrease, ending in imperceptible aftershocks.

The earthquakes, recorded in the Kermadec islands They led to the evacuation of people who had to withdraw from the coastal areas.

All three telluric events occurred throughout the Tonga Kermadec subduction zone, where the Pacific tectonic plate submerges and then sinks below the australian plate.

This subduction zone is the longest and deepest system of its kind on Earth. It extends from the north of the Eastern Cape, about 2,600 km northeast in an almost straight line to southern Samoa.

The other two earthquakes occurred about 900 km north, but just west of the Tonga-Kermadec trench and at depths of about 56 km (for the 6.40 am and 7.4 magnitude event) and 20 km (for the 8.1 magnitude earthquake). at 8.28 am). These last events had push or compression mechanisms, in which one body of rock is compressed against another, sliding up and over it during the earthquake.

Pablo Salucci, teaching geographer of the San Sebastián University (USS) indicates that given the distance between the earliest earthquake (M 7.3) and the later ones (M 7.4 and M 8.1), of approximately 950 kilometers, is “unlikely” that M 7.3 has triggered the two events of greatest magnitude.

“Most likely, the M 7.4 earthquake was a precursor to the M 8.1 earthquake,” says the geographer. However, the USS professor explains that the events should be analyzed in greater depth to have more clarity about the possible “Sequence” of telluric activity, since the succession of these was “unusual”.

See Also:  How to strengthen your immune system

Salucci adds that the area where the islands that make up New Zealand are located they are not alien to telluric records, this, because the Kermadec fossa, located to the north of the nation, is a region where Pacific plate “sinks” below Australian plate, a sector that also has along its submarine structure, a series of active volcanoes, making it a territory of great seismic-tectonic activity.

Gabriel González, academic of the U. Católica del Norte (UCN) and deputy director of Research Center for Integrated Disaster Risk Management (Cigiden) mention that Yes it is likely that events such as the one registered in New Zealand will be registered in our country, and that indeed have already happened.

Likewise, González indicates that, both Chile and the oceanic country, they have subduction zones, where one plate “sinks” under another, being environments “conducive” to generate these types of earthquakes.

“This earthquake, in its magnitude, the main earthquake (M 8.1), It is very similar to what happened in Illapel, in 2015. Subduction telluric event, of similar proportions and also in an area of ​​rupture like the one that the distribution of aftershocks is showing now ”, adds the UCN academic.