Healthy and rather unhealthy fish

Fish in the diet is healthy and is becoming increasingly popular. In healthy nutritional concepts, such as the Mediterranean diet, regular fish consumption is one of the cornerstones of a healthy and balanced diet. But fish is not always the same. A nutritionist introduces three healthy and three rather unhealthy fish.

Julia Zumpano is a registered nutritionist at the renowned Cleveland Clinic. The nutritionist emphasizes that fish consumption has a number of health benefits. Above all, fish is a good source of omega-3 acids and protein. However, according to Zumpano, there are some types of fish that are healthier than others. She introduces three varieties that you prefer and three that you should avoid.

According to the nutritionist, healthy fish in the diet include sardines, herring and mackerel, the benefits of which Zumpano explains below.

“You can’t go wrong with sardines,” emphasizes Zumpano. They are a wonderful source of omega-3 fatty acids, are usually not grown and are relatively inexpensive. They have one of the highest levels of omega-3 in all fish and at the same time the lowest level of mercury. In addition, sardines are a great source of calcium and vitamin D, which supports bone health.

“Read the label to make sure you don’t exceed your daily sodium and fat limit,” recommends Zumpano. She also has a few tips for preparation: Serve the sardines with lemon juice and a teaspoon of olive oil or with chopped tomatoes and basil, oregano or another Italian spice. The sardines on wholemeal crackers are suitable as a quick snack.

Herring is one of the fatty fish and provides about 1.5 grams of omega-3 fatty acids per 90 gram serving of herring. It contains more omega-3 fatty acids than other fatty fish like salmon. In addition, herring contains relatively little mercury compared to other fish rich in omega-3 such as tuna, swordfish or halibut, according to the nutrition expert.

“Try the herring cold, with a light marinade of white wine vinegar, red onions and dill,” advises Zumpano. The herring also tastes great in combination with mustard and dill.

According to Zumpano, Atlantic and Atka mackerel from Alaska have a high content of anti-inflammatory omega-3 fatty acids and also low mercury levels. However, it is better to stay away from the so-called king mackerel from the western Atlantic and the Gulf of Mexico as well as Spanish mackerel. The mercury content of these varieties is high. Grilled or poached mackerel go well with the nutritionist with the salad or grilled vegetables.

Tilapia, tuna and catfish are rather unhealthy fish

For tilapia, tuna and catfish, two considerations should be made as to whether these fish end up in the shopping cart. Because compared to the above-mentioned varieties, these fish do rather poorly when it comes to healthy eating.

“While tilapia is a lean source of protein, it lacks the omega-3 content of oily fish like salmon, herring, and sardines,” says Zumpano. Most people wouldn’t get enough omega-3 fatty acids from their diet anyway. When eating fish, it’s best to choose varieties that are rich in this essential nutrient.

Tuna is often contaminated with mercury

“Fresh tuna is a great source of omega-3 fatty acids, but the amount of mercury is just as high,” emphasizes the nutritionist. Exposure to high levels of mercury increases the risk of cognitive defects and other health problems. Even with canned tuna, one is not necessarily safer. The limit value for mercury for tuna is one milligram per kilogram, which is twice as high as for other fish.

If you like to eat catfish, you should definitely pay attention to the origin when buying, because many imported catfish varieties come from contaminated waters and are contaminated with chemicals or antibiotics, warns Zumpano. (vb)

Irina Baeva makes Gabriel Soto drool when he exercises: “He lacks nothing” 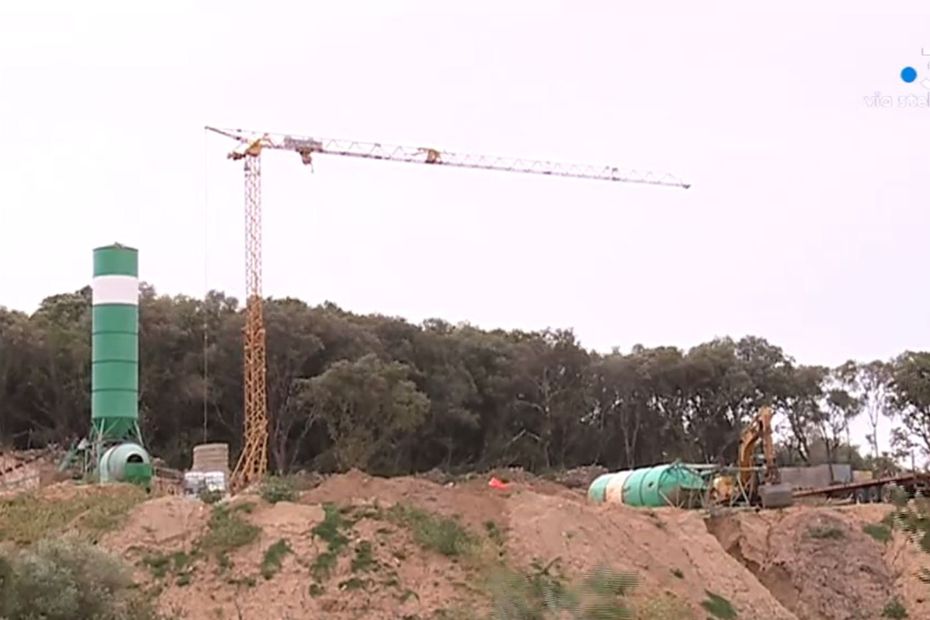 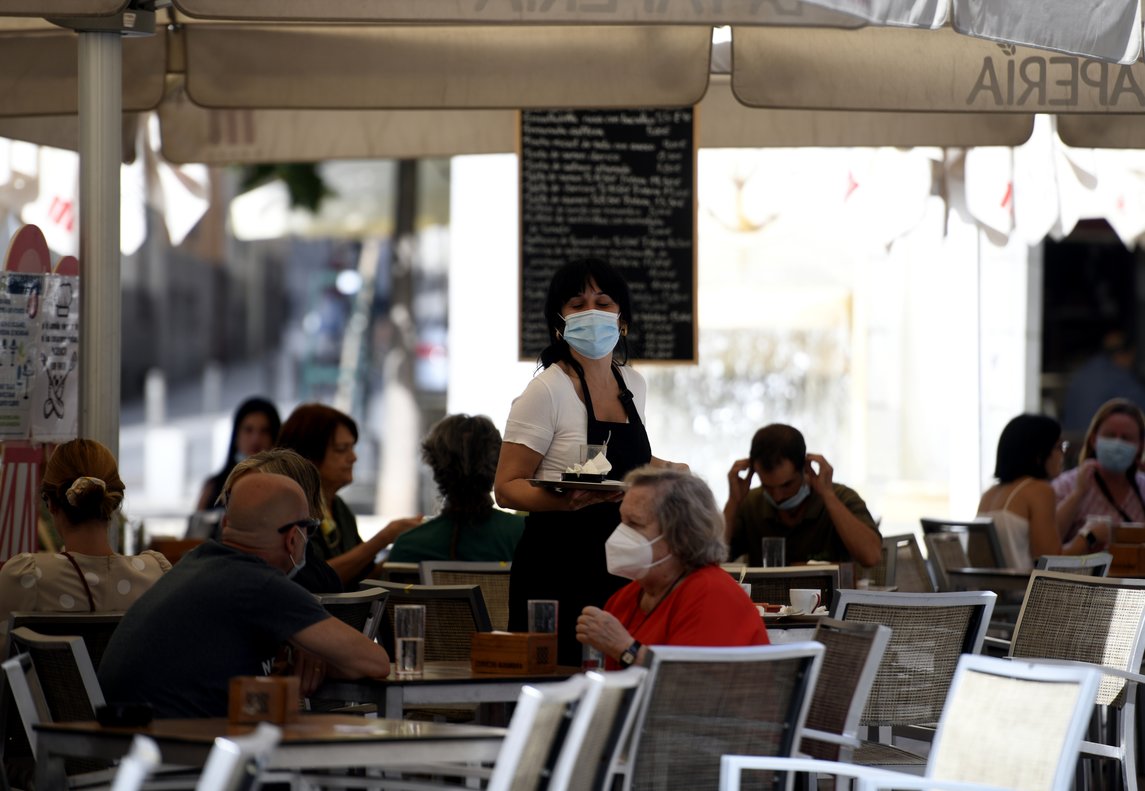 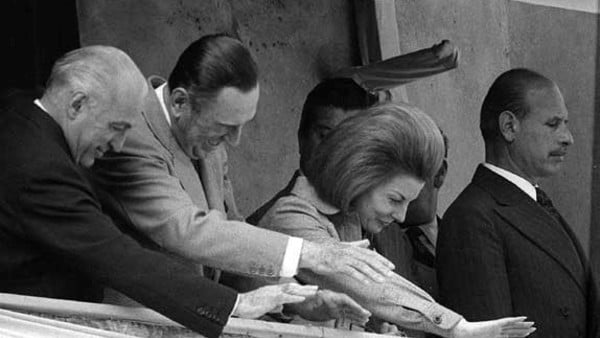 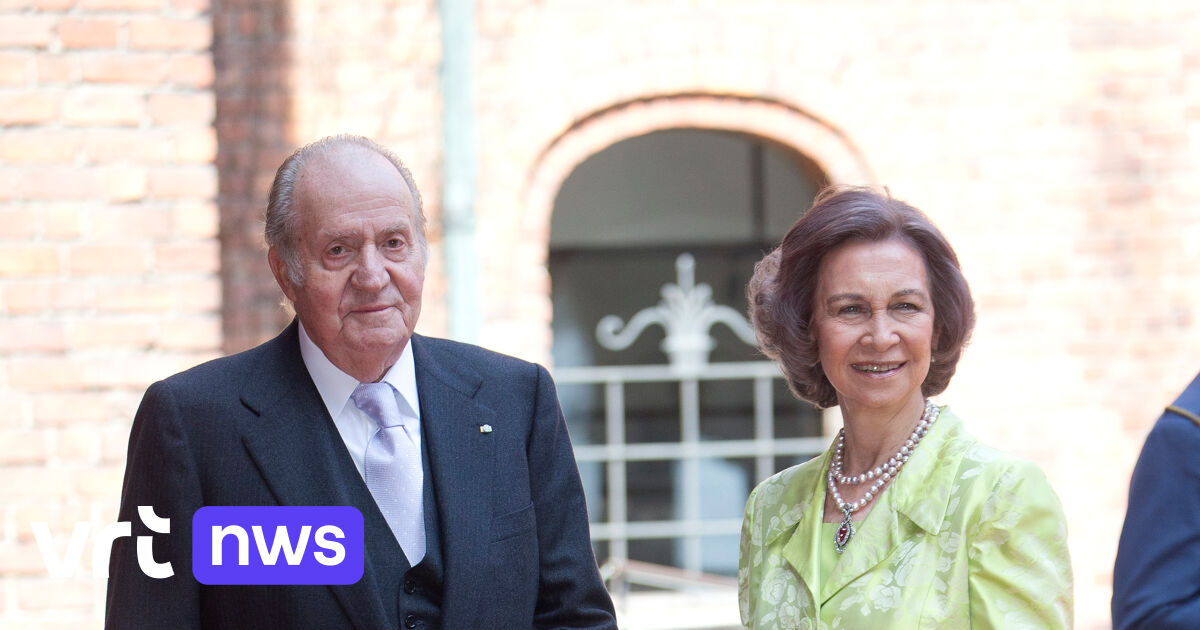