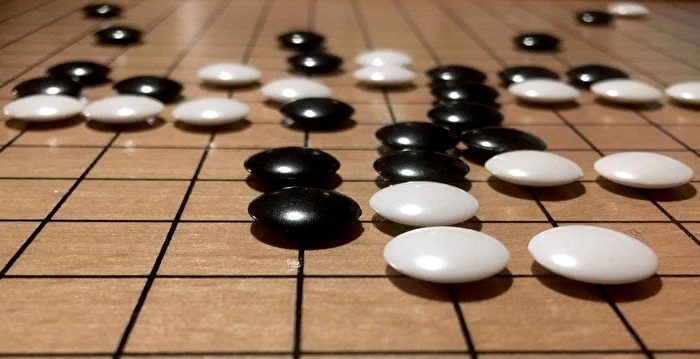 Lee HyukandOh Yoo JinThe previous record was 3 wins and 8 losses, and it has recently lost four straight and is at a disadvantage. After guessing first, Wu Youzhen held the black first. In the layout stage, white 48 clips, the first move to cover the black chess below, it is a good move, and in the future, we can plan to build a big appearance in the mid-belly.

However, White 52 to support the corner and choose to play the game on the corner is not consistent with the previous idea of ​​forming a shape in the middle belly. In the actual battle, the top piece was cut off by Black, and White’s gains outweighed the losses, and Black’s situation prevailed. White 70 hood, forcibly encircled in the middle of the belly to try to win, Black squeezed 73, chose to open the robbery in the upper left corner, to create pressure on White.

This robbery has nothing to do with the overall situation. Wu Youzhen could have used the robbery to break the middle belly of White, but she placed too much importance on the live move on the corner. Black 91 was eager to eliminate the robbery and made a big mistake. The sunspot swallowed, and the loss was huge.

At this time, Wu Youzhen saw that the situation was backward, and tried to rush into the white belly from below, thus forming a robbery again. However, the black chess shape below does not taste good, and there are many borrowings. Wu Youzhen made a mistake while busy in the countdown. Black’s 161 hand is actually not the absolute first mover, and White’s 164 is a hit. Later, White can pick up at A, Black is sticking at B, White is attacking at C, and Black’s triangle numbers have been caught by White. The danger of robbery.

Wu Youzhen realized that she had made a mistake, and she was in a bad mood. When White reached 166 hands, she conceded in the middle game.

After Li He won two consecutive victories, there is only one person left in Japan and South Korea, and the Chinese team is one step closer to winning the team championship. On the 17th, the Japanese coachUeno AisakiWill be on the field.