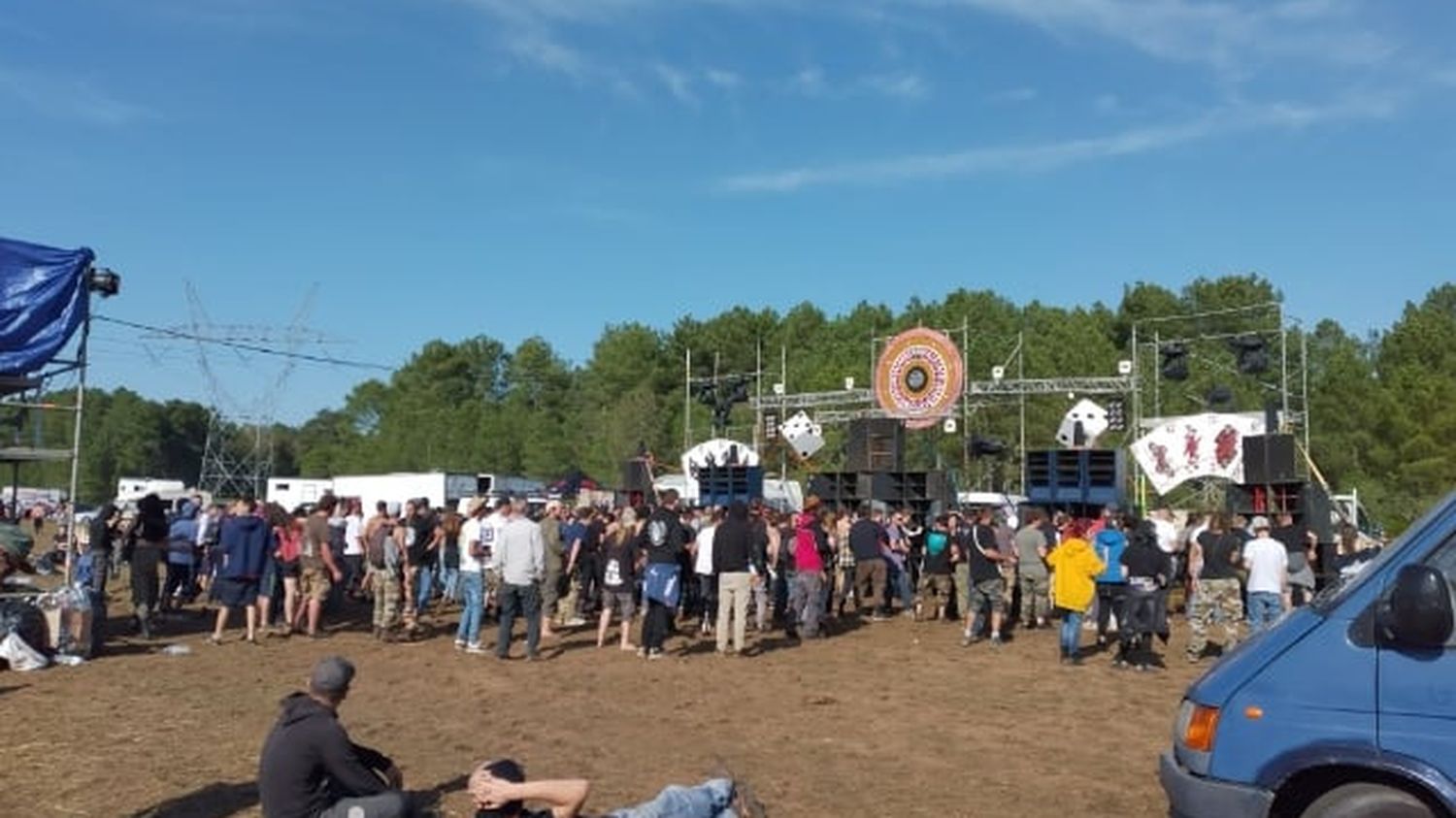 About 5,000 chiropractors took part in this teknival at the height of the event.

Three people, identified as the organizers of the teknival which was held on Saturday and Sunday in Sainte-Montaine, in the Cher, will be summoned to the police court in February 2022, according to information from France Blue Berry Monday 11 October.

These three people were arrested “as they tried to leave the premises”, explains Joël Garrigue, public prosecutor in Bourges. They have been “identified among the organizers” of the festival. “They left with a sound barrier that we were able to confiscate”, specifies the prosecutor. In total, 81 offenses were observed during the weekend, mainly the use of narcotics, but also driving under the influence of an alcoholic state, or having consumed narcotics, as well as various traffic offenses.

On the environmental level, a state of degradation will be made in the coming weeks to initiate legal proceedings. The teknival took place in a Natura 2000 zone. The mayor of the municipality of Saint-Montaine decided to file a complaint. The music festival took place on a private forest plot, despite an order taken by the prefecture to prohibit this type of event. About 5,000 revelers were identified at the height of the event.