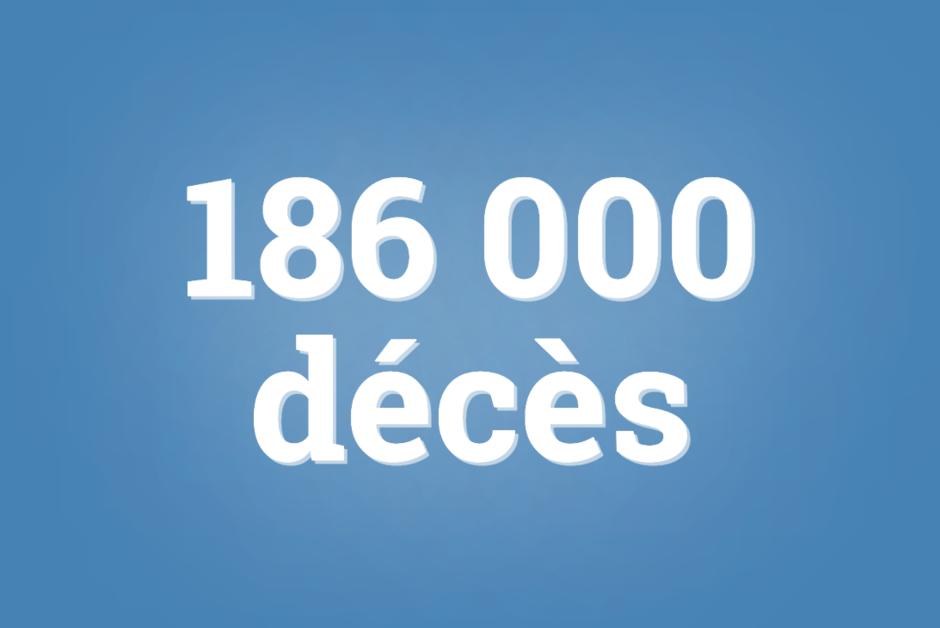 Some 186,000 people may have succumbed to Covid-19 in Russia, according to figures released on December 28. A record three times higher than that presented so far by the authorities.

“Russia recorded an additional 2,500 deaths per day in November, making it by far the deadliest month since the start of the pandemic”, written The Moscow Times this Tuesday, December 29, the day after the publication of the last official figures. All causes of death combined, the country deplored 78,541 more deaths last November compared to November 2019, an increase of 56%.

Until now, the authorities seemed to want to downplay the scale of the health crisis. But by changing its method of calculation and no longer limiting itself to the only deaths from Covid-19 confirmed by autopsy, Russia has unveiled a completely different toll. Tatiana Golikova, Deputy Prime Minister, thus recognized that “More than 81% of these additional deaths were linked to the coronavirus”, precise The Moscow Times. In other words, 186,000 people have succumbed to Covid-19, a figure significantly higher than the official death toll of 55,000 and than the 116,000 deaths recorded by the Rosstat statistics institute.

If these 186,000 deaths become the official toll, they will place Russia in third place in the ranking of the countries most affected by the pandemic in terms of number of victims, after the United States (335,000 deaths) and Brazil (192,000 deaths ).

And that would contrast starkly with the official Kremlin rhetoric that Russia has handled the pandemic much better than other countries. ”

The entry into winter, explains The Moscow Times, has boosted the spread of the virus. The provinces “Where doctors report that medical infrastructure is underfunded and ill-equipped to tackle the pandemic” are the hardest hit. But, faced with this acceleration, the Kremlin has ruled out for the moment new quarantine measures or travel restrictions, the newspaper notes.

Independent newspaper in English launched in 1992 for the foreign community of Moscow and Russian businessmen. Good political, financial and cultural information about Moscow, Russia and the world. He has since 1996 a “small