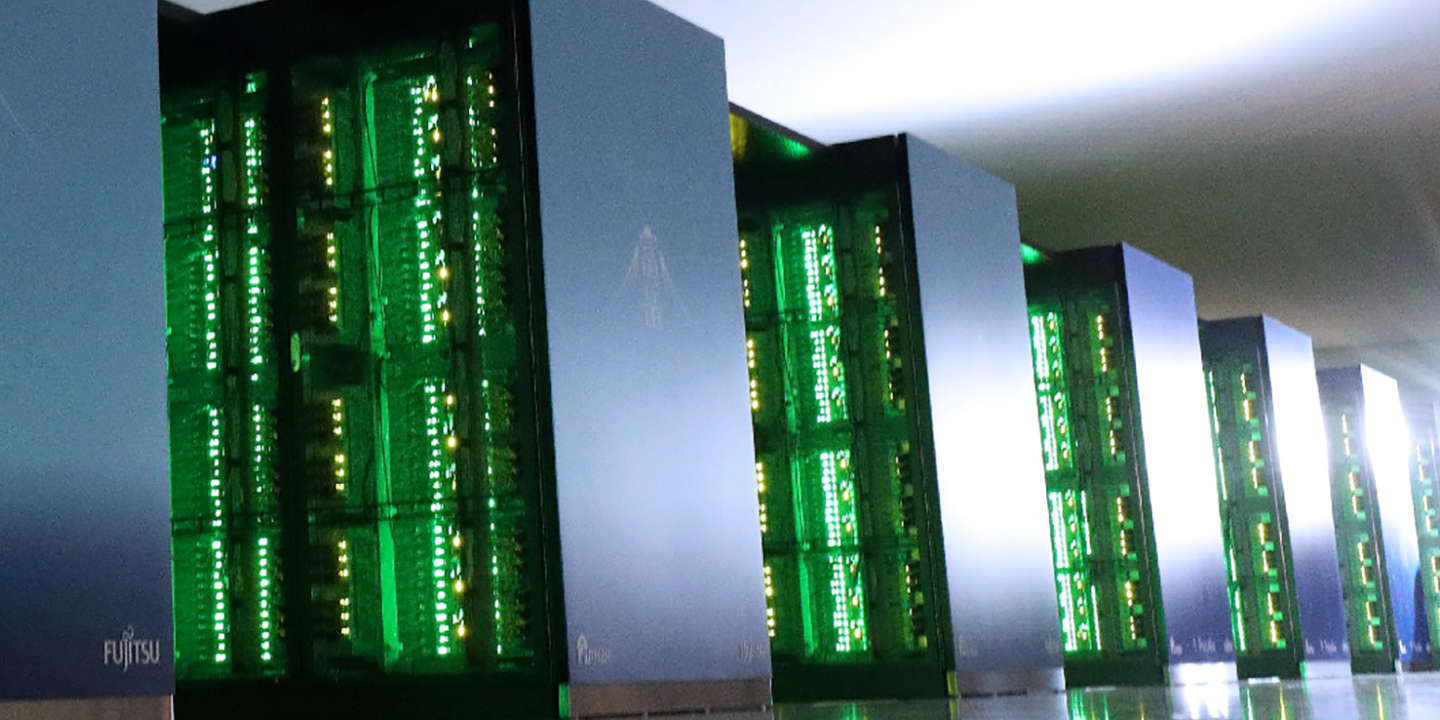 It was a year ago. The French start-up Blade completed its fourth fundraising to the tune of 30 million euros and formalized with great fanfare its partnership with the European cloud giant OVHcloud. During his annual conference on October 29, 2019, OVH boss Octave Klaba took the stage to praise his partnership with Blade under the benevolent gaze of Cédric O, the Secretary of State in charge of the digital transition and electronic communications.

In the offices of the company co-founded in 2015 by Emmanuel Freund, Stéphane Héliot and Asher Kagan-Criou, the atmosphere is excessive. “We are going to conquer the world”, emboldened the first in the media. “We have set ourselves the goal of reaching one million subscribers”, advance, meanwhile, Jérôme Arnaud, at the time CEO.

In 2017, the start-up launched Shadow, an ambitious IT service “In the cloud” (cloud computing) subscription, intended for PC gamers. With Shadow, anyone can access, from any desktop (even a low-end laptop), a computer equipped to play, with some of the most powerful components. This machine works remotely: the sound and image of the game are displayed on the screen of the player, who can interact live on the Shadow computer, all thanks to game information transmitted through a solid Internet connection (15 Mb / s minimum).

The secret ? Data centers filled with processors and GPUs (graphics cards), offered to Shadow users, and for which Blade manages all maintenance (Windows 10 licenses, updates, additional storage, replacement of components, etc.). Such a service of cloud gaming can replace the purchase of gaming PCs, often very expensive, for people with a good Internet connection.

As early as 2017, it foreshadowed the offers launched two years later by giants like Google and Microsoft, with Stadia and the Xbox Game Pass. The challenge of such an offer is immense, but with the massive development of fiber and the arrival of 5G, the market seems to be reaching maturity. According to a report from the IHS expertise firm published in 2019, the global market for cloud gaming will represent $ 2.3 billion (€ 1.9 billion) by 2023.

Read our test published in 2017: We tested… Shadow, the dematerialized PC “made in France”

Five years after its creation, Blade has raised 100 million euros, has two hundred employees and claims 100,000 customers on Shadow, a third of which are in the United States. But in recent months, a series of strategic mistakes and unforeseen events have damaged the image of the start-up.

You have 73.51% of this article to read. The rest is for subscribers only.