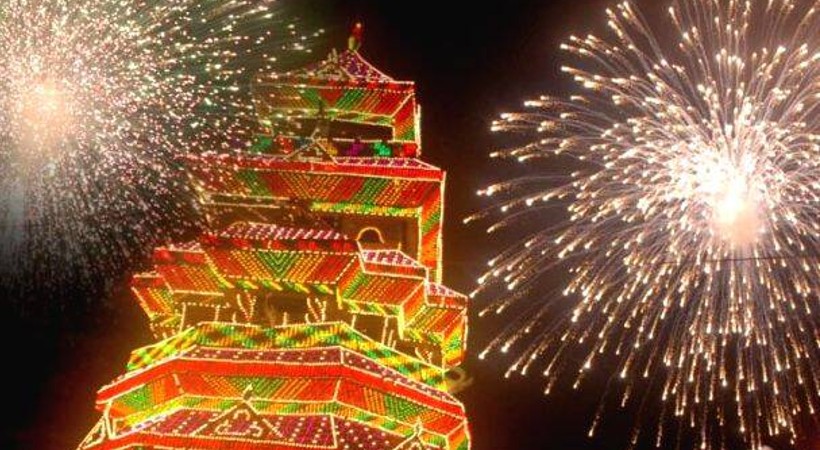 The Thrissur Pooram shooting will take place before 2 pm today. Fireworks are fired early in the absence of rain. The original time was four o’clock. The decision to hold the firing was taken at a meeting attended by Minister K Rajan. An agreement has been reached between the Devaswom and the district administration.

The shooting, which was supposed to take place at 3 am on Pooram day, was postponed several times. The first decision was to break out that night after noon. It rained that day too and we decided for the next day. This too was postponed.

Due to Kovid, Thrissur Pooram has been reduced to ceremonies for the last two years. Tens of thousands flocked to Puranagara to witness the post-epidemic Pooram. But the rain, which played the villain, disappointed the Poorapremis. Heavy rain fell during the canopy period. But the excitement of the festival did not bleed at all. Subsequent uprisings were severely affected by the rains. These were just ceremonies and ended.

There are 291 new confirmed imported cases in Hong Kong today, accounting for 38 cases of 27-year-old woman infected with BA.4 variant

What your eyes reveal about your health