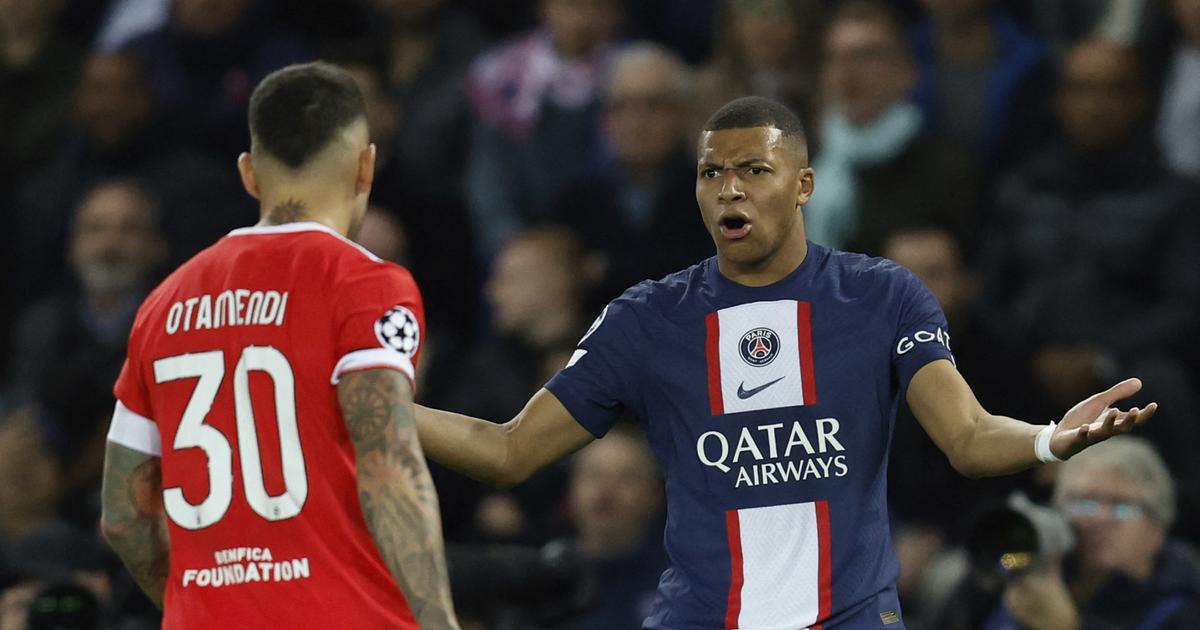 Media have announced that the star wants to leave the club in January. Luis Campos denied before the start of PSG-Benfica.

PSG will always remain PSG, married to instability, crises, the unexpected. Four months after his contract extension, Kylian Mbappé made headlines all day Tuesday, before PSG-Benfica (1-1) and three days later a story (#pivotgang) published late Saturday, after Reims (0-0), which spoke volumes about his resentment. A little more than resentment since according to RMC Monday, then Brand and the French press on Tuesday, the Parisian star would like to leave the club in January, considering himself wronged on the promises made when signing his new lease. “We were wrong and me the first», allegedly released the person concerned to relatives according to France Blue Paris . And this source adds:He was sold another project, where he was the only leader».

Man in a hurry

Among the main reasons for this spleen, the lack of freedom enjoyed by the person concerned on the ground, as he explained last September during the gathering of the France team. And…