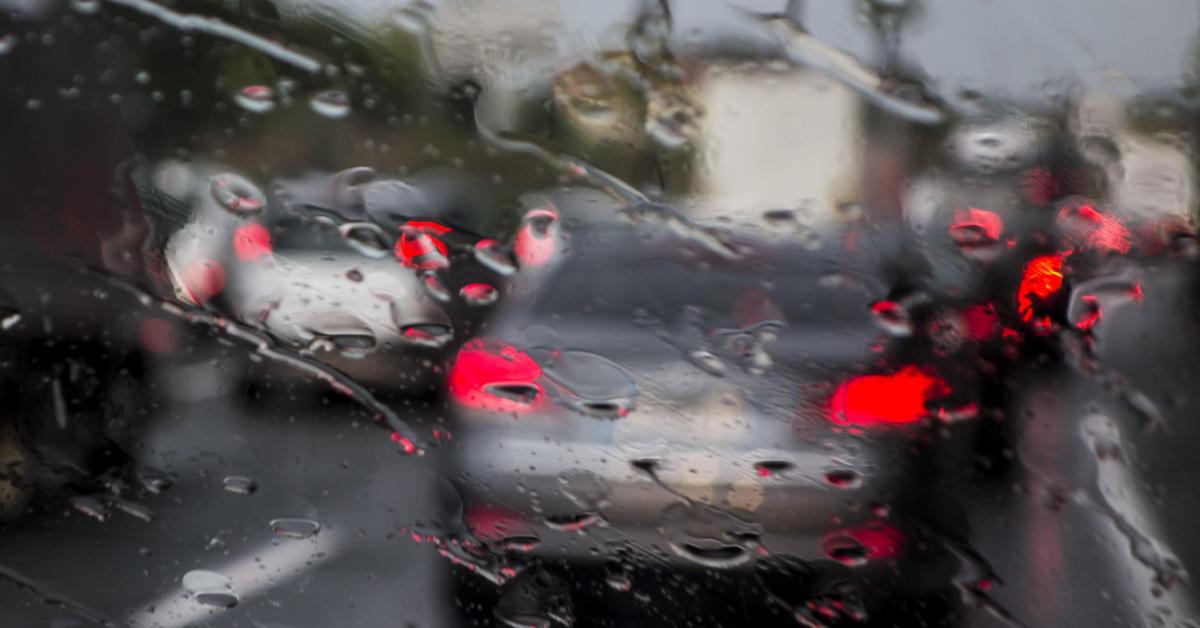 The thunderstorms announced from Tuesday night to Wednesday will be a blessing for the vegetation. But, on the roads, beware of the “summer ice storm” or “soap effect”.

It will have escaped no one that he did not have much more this summer, if at all. The announced rains will be good but be careful on the road. And not just during a thunderstorm.

When it rains, most motorists spontaneously lift their feet. A fortiori when a storm is accompanied by hail. but then we leave. However, after this period of drought, we risk finding ourselves faced with what is sometimes called the “summer ice storm”.

It is of course not real ice, it will obviously not freeze tomorrow. But a phenomenon affecting roads that have not been “washed” for a long time by the water falling from the sky.

Over time, various particles have been deposited on our roads: traces of fuel, rubber dropped by the tires, oil deposits.

A very greasy film which, at first, will not absorb water but will repel it and prevent the coatings from absorbing it too. The result is a certain lack of grip which can lead to disaster in the event of sudden braking, sharp turns taken a little too quickly, etc. This is the “soap effect”.

In the rain, even more than usual, think over the next few days to slow down and handle your steering wheel with flexibility. At least the time that the passage of vehicles has mixed the fatty deposits and the rain and that the coating regains its roughness and its draining power.

US natural gas contracts jump to a 14-year high