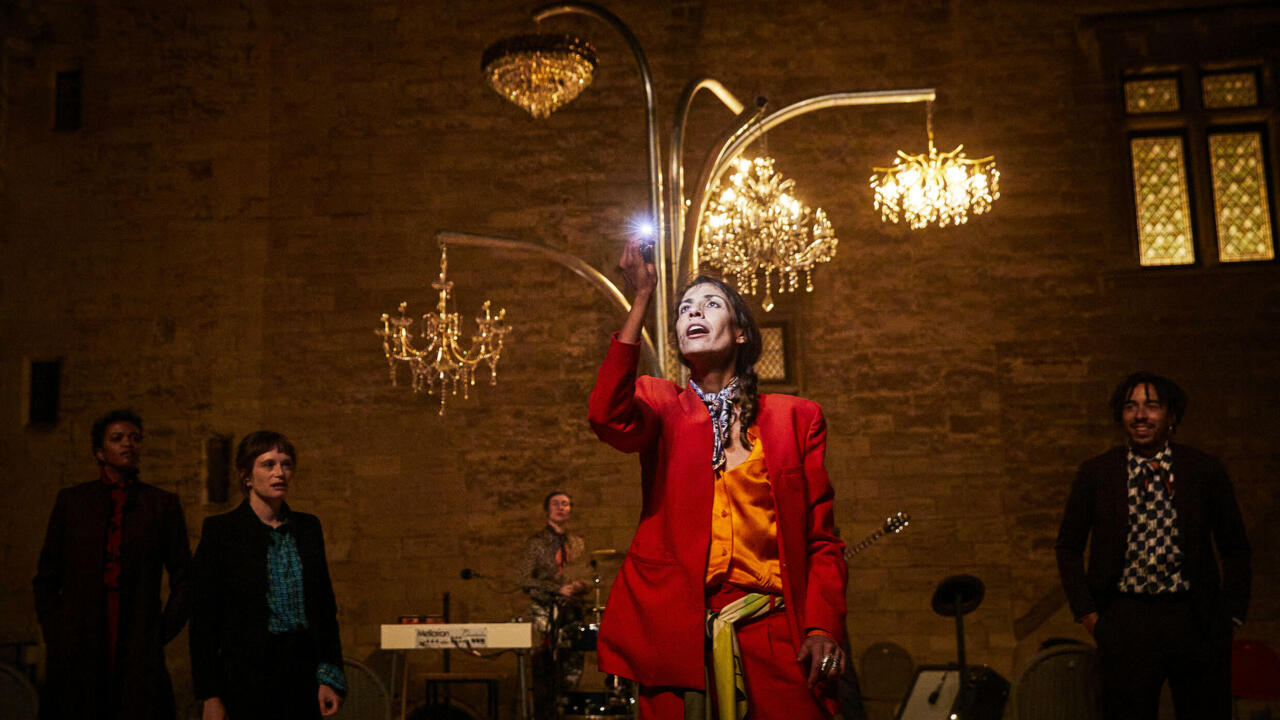 For this 75th edition of the Festival In d’Avignon, director Tiago Rodrigues is staging for the first time a play by Anton Tchekhov “La Cerisaie” at the Cour d’Honneur of the Palais des Papes.

The Minister of Culture Roselyne Bachelot announced that James Rodrigues would be the next director of the Festival In d’Avignon. He will thus succeed the mandate of the inescapable Olivier Py. In the meantime, he presented yesterday (July 5, 2021) and until July 16 a major work by the Russian writer Anton Tchékhov: “the Cherry Orchard” with Isabelle Huppert on the large exterior stage of the Cour d’Honneur of the Palais des Papes. . A play that addresses the question of change, whether it be of time or of the world, by depicting the arrival of a new social class in favor of changes linked to the industrial revolution and modernity.

Olivier Lopez stages “Rabudôru, love doll” at the Théâtre des Halles until July 26, 2021. An original creation which places a “love doll” at the heart of the play. In a company in crisis of growth, the direction proposes to its employees to diversify and to engage in the production of comfort dolls for adults. A play that questions the place of love, ethics and the family within the capitalist economy

Reports : Trying to understand the world through fiction… This is one of the major challenges of theater. But what is there to understand when someone commits the unjustifiable? Fanny Bleichner took an interest in the play “Les Détaché.es” by Yann Dacosta, presented as part of the Off Festival, explores this theme, by retracing the journey of a condemned man.

Alexandra Jaegy tells us about the IN and OFF Festival in Avignon during the COVID period.