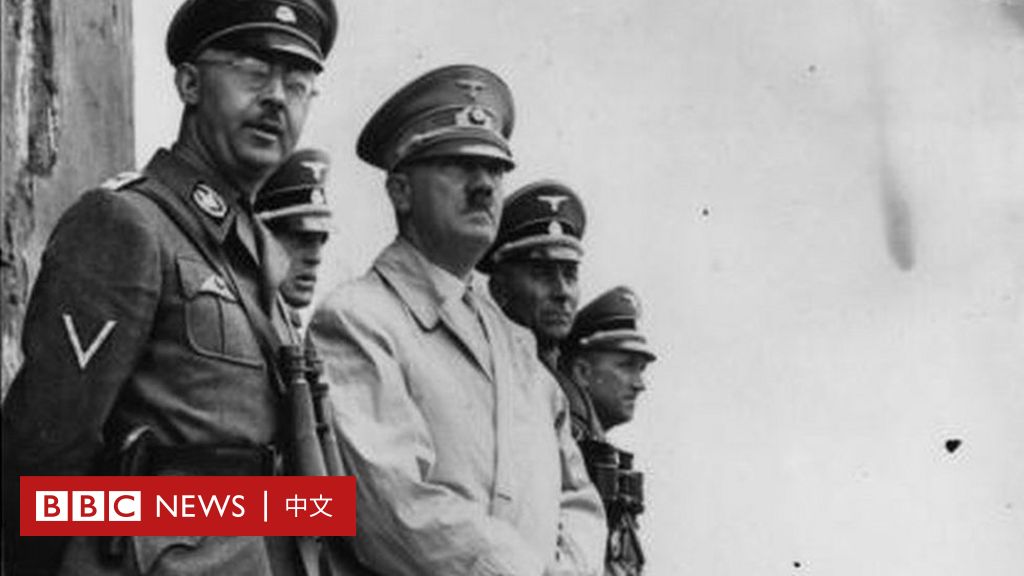 In 1938, Heinrich Himmler, a major member of the German Nazi Party and the main mastermind of the Jewish genocide in Europe, sent a five-member team to Tibet to find the imaginary Aryan race the origin. The writer Vaibhav Purandare tells an interesting story about this expedition through India in a book.

More than a year before the start of the Second World War, a group of Germans secretly landed from the eastern border of India.

Their mission is to discover the “origin of the Aryan race”.

Adolf Hitler believes that the Nordic “Aryans” entered India from the north as early as 1500 years ago. The Aryans committed the “crime” of mingling with the local “non-Aryans” and lost their lives. Race superior to other people on the planet.

Hitler often expressed deep dislike for the Indian people and their struggle for freedom, expounding his views in speeches, writings and debates many times.

Since then, Tibet has received attention.

Those who firmly believe that the northern European whites are a superior race also believe in the fictional legend of the lost city of Atlantis, where “the purest blood” once lived. This mysterious island is believed to be located somewhere in the Atlantic Ocean between England and Portugal. It is said to have sunk into the sea after being struck by a sacred lightning.

All the surviving Aryans were moved to a safer place. The Himalayas are considered such a refuge, especially Tibet, because it is known as the “Roof of the World”.

In 1935, Himmler set up a new department in the SS, called Ahnenerbe, or Bureau of Ancestral Heritage, in order to find out where the Atlanteans went after Perak and the Great Flood. Where, and where does this great race still exist.

In 1938, he sent a team of five Germans to Tibet for a “search operation.”

Two members of the team stood out. One is Ernst Schafer, a 28-year-old genius zoologist who has been to the India-China-Tibet border twice before. Not long after the Nazi victory in 1933, Schaefer joined the SS, well before Himmler became a patron of the Tibet Expedition.

Schaefer loves hunting and likes to collect trophies at his home in Berlin. During a hunting expedition, he and his wife tried to shoot a duck on a boat. He slipped while aiming at the target, accidentally shot his wife in the head and killed her.

The second key figure is Bruno Beger, a young anthropologist who joined the SS in 1935. Berg will measure the skull and facial details of Tibetans and make face masks. He said, “It is particularly (enthusiastic) to collect materials about the proportion, origin, significance and development of the Nordic race in this area.”

In early May 1938, the ship with five Germans docked in Colombo, Sri Lanka. From there they took another boat to Madras (now Chennai), and then changed to a third boat to Kolkata.

The British authorities in India were very wary of these Germans, thinking they were spies. At first they were reluctant to let these people pass through India. At that time, the British-run Times of India even published a condemning headline: “Gestapo agents are in India.”

In Guntok, located in Sikkim State in northeastern India (then an independent mountain kingdom at the time), British political officials were unwilling to approve these people to enter Tibet through Sikkim.

But in the end, the determination of the Nazi team won. At the end of that year, the five Germans entered Tibet with Nazi flags tied to their mules and luggage.

The swastika used by the Nazi Party can be seen everywhere in Tibet, and the locals call it “yungdrung”. Shafer and his team will also see many of these things when they are in India. Among Hindus, it has always been a symbol of good luck. Even today, this sign can still be seen outside houses, inside temples, street corners, rhythm cars and trucks.

At the same time, in Tibet, the situation is changing.

The 13th Dalai Lama died in 1933, and the new Dalai Lama was only 3 years old, so the Tibetan kingdom of Buddhism is controlled by the regent. The Germans were particularly kindly treated by the regents and ordinary Tibetans, and Berg, who made the mask, even acted as a local temporary doctor for a time.

What Tibetan Buddhists didn’t know was that Buddhism, like Hinduism, under the false imagination of the Nazis, weakened the strength of the Aryans who came to Tibet and led to the loss of their spirit and strength.

Just when Schaefer and others seemed to be able to spend more time conducting real “research” under the guise of conducting scientific investigations in the fields of zoology, anthropology, etc., in August 1939, an inevitable war broke out in Germany. The human expedition had to be shortened.

By that time, Berg had measured the skull and facial features of 376 Tibetans, took 2,000 photos, “casted the heads, faces, hands and ears of 17 people”, and collected “the fingers and ears of another 350 people.” Handprint”.

He also collected 2,000 “ethnographic artifacts,” and another member of the task force took 18,000 meters of black and white film and 40,000 photos.

As their schedule was shortened, Himmler arranged for them to fly out of Kolkata at the last minute and personally greet them when the plane landed in Munich.

Schafer brought most of his Tibetan “treasures” to a castle in Salzburg, where he moved during the war. But as soon as the Allied forces arrived in 1945, this place was attacked, and most of the photos and other materials in Tibet were destroyed.

Other so-called “scientific achievements” of the expeditionary team suffered the same fate in the war: either lost or destroyed. The shame of the Nazi past meant that no one tried to track down these materials after the war.

Vaibhav Purandare is the author of “HitlerrightAuthor of Hitler And India: The Untold Story of His Hatred For the Country And Its People, published by Westland Books.