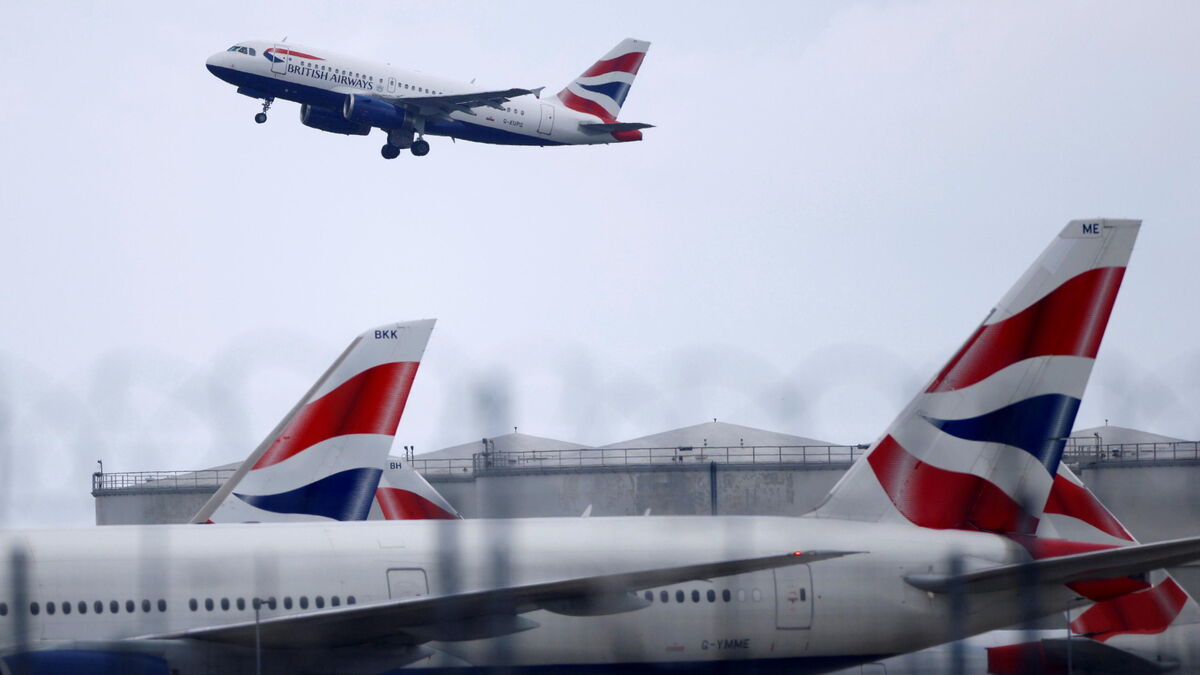 The British Competition and Markets Authority wants to know if passengers were able to obtain reimbursement for tickets from Ryanair and British Airways during the pandemic, when consumer protection law makes this an obligation. This investigation into British Airways and Ryanair comes after a review of the entire sector launched in December 2020 by the CMA.

According to the CMA, during the confinement periods, British Airways was content to offer vouchers to be used on a future trip, or ticket changes. The latter option was also offered by Ryanair.

Except that the law provides that customers are entitled to a refund within 14 days. The CMA believes that these practices may have been unfair and will now seek to resolve the problem with the companies, for example by trying to obtain reimbursements for affected customers.

“We think these travelers should get their money back. “

“We understand that airlines have gone through a difficult period during the pandemic,” notes Andrea Coscelli, Director General of the CMA. “But customers booked these flights in good faith and were unable to legally take them due to circumstances over which they had no control. We think these people should get their money back. “

However, the CMA cannot say at this stage whether these airlines have not obeyed the law. Its role is to resolve the problem with the companies, but only a court could ultimately rule on non-compliance with the legislation.

For its part, Ryanair claims to have made reimbursements “on a case-by-case basis” and when it was “justified”. “Since June 2020, all our customers have been able to book a new flight free of charge and this option has been chosen by millions of customers in the United Kingdom,” adds the low-cost carrier.

British Airways recalls that the company granted more than 3 million refunds during the crisis and helped millions of travelers to change their tickets. “We acted by respecting the law at all times,” adds a spokesperson.