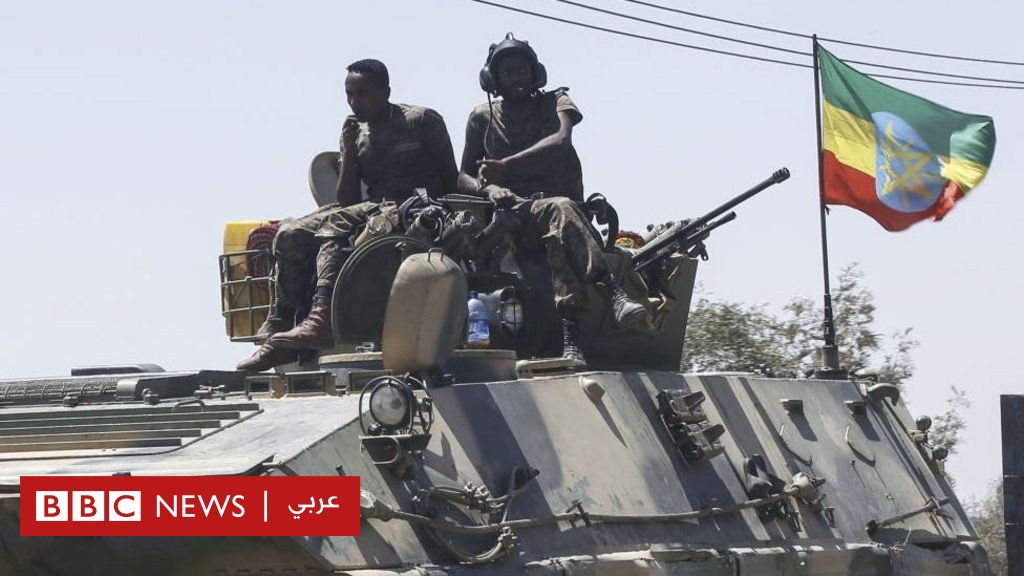 Former governors of Ethiopia’s Tigray region said they were conducting “clearance” operations on Tuesday against the Ethiopian government forces withdrawing from the capital, Mekele, and that the city was back in “100 percent” control.

He added: “Our forces are still in strong pursuit in the south and east.”

People in Mekele, the capital of Tigray in northern Ethiopia, celebrated the victory of the rebel forces who retook the city in a swift offensive on Monday.

Fisseha Tesema, an advisor to the Tigray People’s Liberation Front, told the BBC that the Ethiopian army had suffered a crushing defeat.

UN Secretary-General Antonio Guterres said he had spoken to Ethiopian Prime Minister Abiy Ahmed and had hoped for a speedy end to hostilities and a move towards a political solution.

The Ethiopian government had announced a unilateral ceasefire in the Tigray region, eight months after the Prime Minister sent troops to launch a military operation in the region.

This came in conjunction with eyewitness accounts of the anti-government forces taking control of Mekele, the capital of Tigray.

All parties to the conflict have been accused of mass killings and human rights abuses.

The United Nations says more than five million people are in dire need of food aid, and 350,000 people are at risk of starvation.

Why is the conflict going on in Tigray?

The central government of Ethiopia launched an offensive in the Tigray region last November to overthrow the Tigray People’s Liberation Front ruling party in the region at the time.

There was a major dispute between the party and the head of the central government, Abi Ahmed, over political changes in this country, which is based on the federal system of government on the basis of ethnicity. One of the most important motives of the Ethiopian government to launch its attack in the region was the control of the Tigray People’s Liberation Front over the military bases in the region.

Abi Ahmed, the Nobel Peace Prize laureate, announced at the end of last November that the conflict had ended, but the fighting continued despite these statements.

Thousands were killed in this conflict, and tens of thousands of Tigrayans fled to Sudan.

Both sides in the Ethiopian conflict face accusations of human rights violations.

The Tigray People’s Liberation Front joined other armed groups in the region with the aim of forming the Tigray Defense Forces.