The VAR came to football to impart more justice and proof of this occurred in the meeting between Tijuana and America, in which He annulled a penalty that was decreed in favor of the visitor near the end of the match; In the end, the Eagles left the Warm Stadium with a goalless draw to continue adding in their second game played in the tournament.

Miguel Herrera’s team is having a hard time getting used to life without Guido Rodríguez. In the first half, Xolos’ midfield surpassed the azulcrema and that caused some danger in Guillermo Ochoa’s arc.

THEY WERE CRIMINAL MARK FOR AMERICA, BUT THE VAR SAYS NO!#XolosxFOX Relive the entire play that took more than three minutes for the referee to make a final decision

And then this fan got angry pic.twitter.com/5R9zCLV0YN

Memo was a factor in the first minutes so that visitors did not get ahead, and a sample of this was the cut he had before the 20th minute leaning against a deflected shot by Miler Bolaños.

The game had very few emotions, to the extent that in the second half the two goalkeepers were mere spectators of a locked match thanks to Miguel Herrera made some modifications so that his team no longer suffered in the midfield.

When the party agonized, the controversy was present in the game, just when the fog also appeared due to the strong cold on the country’s border. It was that the VAR saved the whistle’s good work.

Óscar Mejía had to resort to the arbitration tool to annul his decision, because he decreed a penalty in favor of the Eagles by an alleged hand of Omar Mendoza, but the ball hit him in the stomach and that’s why he decided to rectify his decision.

Man accused of spitting on pizza faces 18 years in prison

Gold prices jump in the local market .. And the gram rises 5 pounds of 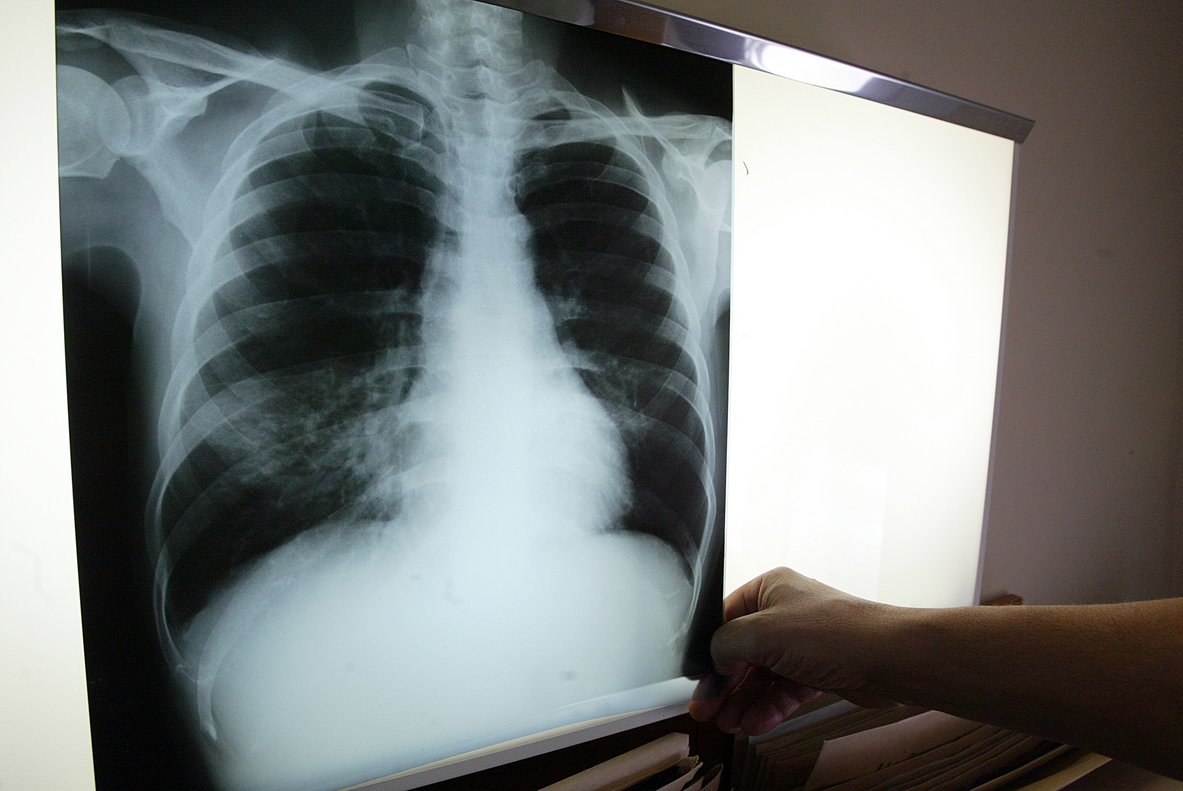