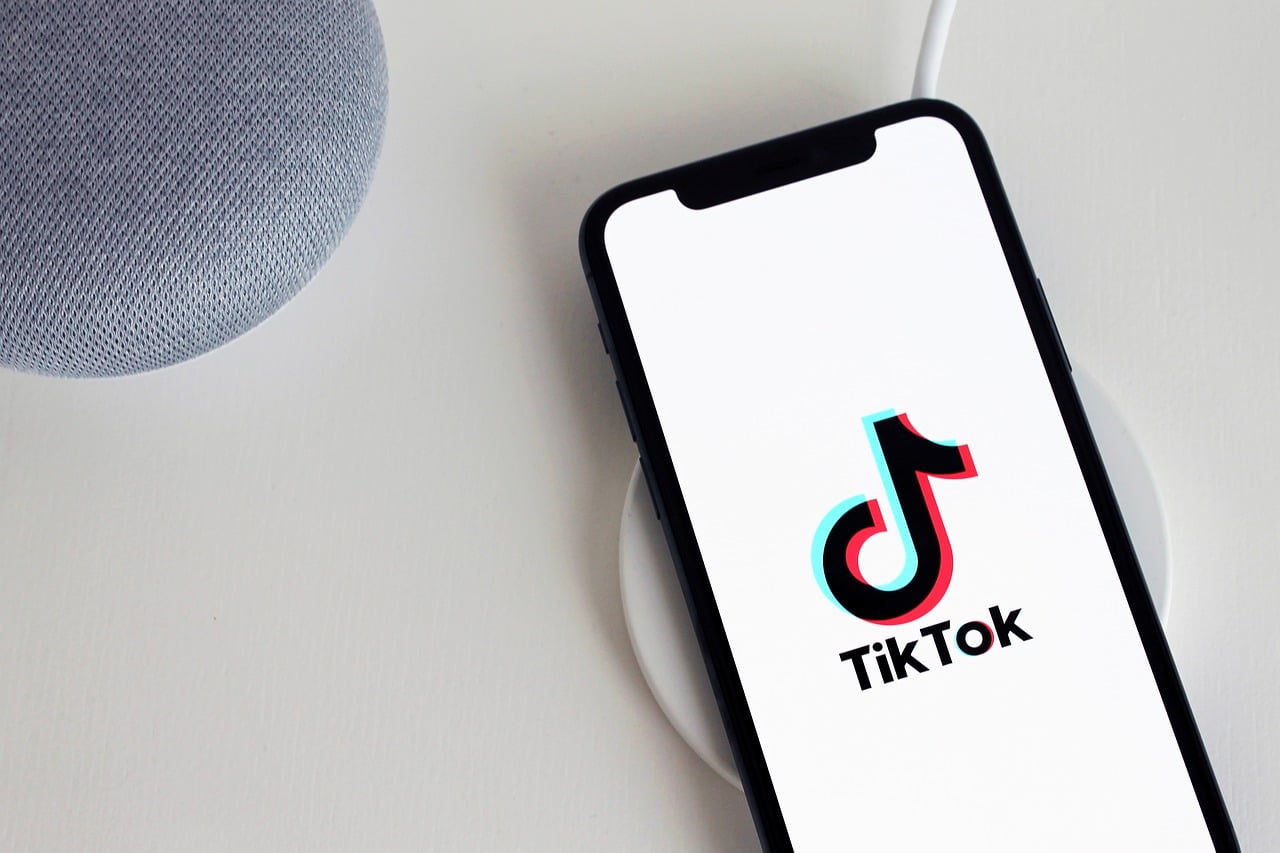 TikTok, owned by ByteDance, has revealed that it has reached 1 billion users worldwide. This indicates the continued growth of China’s popular short video app.

The number of Tiktok users has increased dramatically in the past few years. There was a large increase in US users during the COVID-19 outbreak.

Tiktok is still able to grow despite a difficult year. The company faced various problems. including the US ban After former President Donald Trump viewed the app as a source of data collection. and pose a risk to the national security During the month of August last year Former President Trump has issued an executive order requiring Byte Dance to divest Tik Tok in the United States if it wants to continue doing business. Oracle was later identified as a trusted technology partner for the acquisition of Tiktok.

However, after President Joe Biden took office The company can still operate normally. In February, The Wall Street Journal reported that the deal between Oracle and Tiktok was suspended indefinitely. while in the past Biden has signed an executive order that establishes rules for governments to assess the risks of applications linked to competing countries.