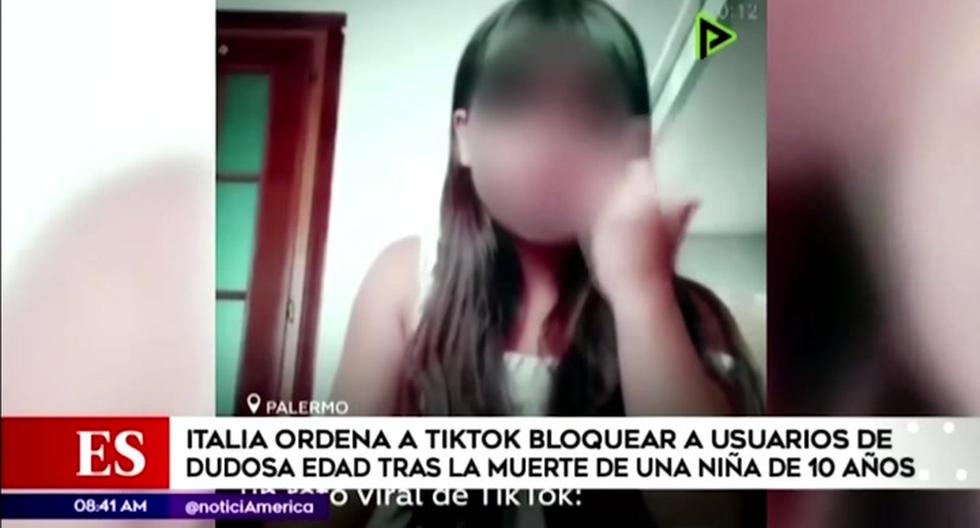 TERRIBLE. A minor as young as 10 years old died this week in Italyapparently after participating in a dangerous new challenge of Tik Tok. After his death, the Italian authorities decided to temporarily block access to the popular video platform for users of questionable age.

As reported by América Noticias, Antonella died of suffocation. They found her lifeless in her home bathroom with a belt tight around her neck. It is suspected that he was a victim of ‘blackout challenge‘, which consists of staying without breathing for as long as possible.

The Italian authority for the Protection of Personal Data ordered to temporarily block access to Tik Tok for people of doubtful age until next February 15. It should be noted that the minimum age to access this social network is 13 years old.