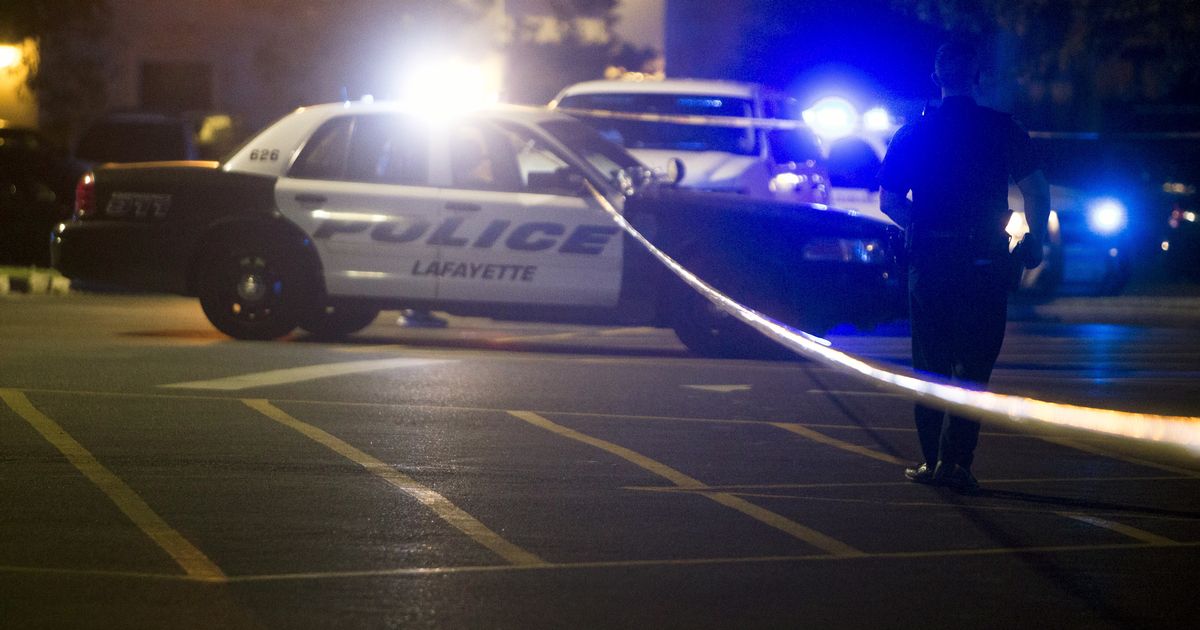 Anthony Barajas, celebrity of the social network TikTok, died Saturday of his injuries after a shooting in a Californian cinema, announced the local police. The shooting also claimed another victim.

The film is set in a dystopian future where all crimes, including murder, are legalized one day a year. The two friends, who were among the few spectators who came that evening, had been discovered by cinema staff at the end of the session.

Rylee Goodrich died at the scene while Anthony Barajas, seriously injured, was taken to hospital. He succumbed to his injuries on Saturday morning, Corona police said. Anthony Barajas, known online as “itsanthonymichael”, had nearly a million subscribers on the TikTok social network, where he posted short videos documenting his daily life.

Police arrested a 20-year-old suspect, but said they were looking for a “gratuitous attack”. “A firearm and other evidence linking him to the crime scene were discovered” at the suspect’s home, law enforcement said. Objects were stolen during the attack, but this does not appear to be the motive, according to the police, who added that Joseph Jimenez had acted alone, and had a priori no links with his victims.

The United States is experiencing an upsurge in gun violence, called an “epidemic” by President Joe Biden. The country recorded more than 19,000 gun murders in 2020, a year marked by an upsurge in homicides in all American cities.

In 2012, a heavily armed man killed 12 people in a cinema in Aurora, Colorado, during the screening of the movie “The Dark Knight Rises”.