Timothy Cho, the itinerary of a Christian who escaped from North Korean hell

In the hermit kingdom there is only one God and one master, Kim Jong-un. It is therefore not surprising that North Korea, again this year – a constant since 2002 – wins the sad record of countries where Christians are the most heavily persecuted worldwide.

According to the 2020 World Persecution of Christians Index, issued annually by the Christian NGO Open Doors, 260 million Christians have been “Heavily persecuted” in 2019, a figure up from 2018. In North Korea, the Christian faith is a crime of lese majesty against the regime, which elevated the Kim dynasty to the rank of God. Practice a “Other religion” exposes to arrest, detention in a forced labor camp or execution.

Songbun, the class system that governs North Korean society, places Christians in the category of “Hostile”. Still, 1.2% of the population is believed to be Christian, or 300,000 people, including Timothy Cho (a pseudonym), a 30-year-old North Korean refugee who lives in the United Kingdom.

Coming from a middle-class family, Cho is abandoned by his parents, who flee the country while in elementary school, and will live on the streets for many years. He will try to join the army. Already considered to belong to the class “hostile” due to his parents ’escape, he will never be able to enlist. And he is told that his only alternative is to go to work in the country’s sinister coal mines. He then decides to run away.

He came into contact with the Christian religion in 2004, during his first escape attempt during which he found refuge in a missionary house in northern China. He sees children reading the Bible there, and a man carrying a cross around his neck. “I thought if I touched the cross, I would be cursed. I was brainwashed from a young age “, he explains.

He will be arrested by the Chinese authorities on the border with Mongolia and sent back to prison in North Korea. For 2 weeks, he was interrogated about his beliefs, tortured and deprived of sleep. “Have you been to a church in China?”, we ask tirelessly. There are more than 50 detainees in a cell where none of them can lie down. One morning, he discovers that the fellow prisoner who was leaning on his back, is dead. “I was scared, I thought I was going to die like him”.

Cho was 26 when he made his second escape attempt in 2014 and found refuge in an American school in Shanghai. He is again arrested by the Chinese authorities and placed in an international prison. He will convert to Christianity during his detention.

His fellow inmate is a South Korean gangster, and while reading the Bible, Timothy questions him: “What is it to pray?” “It is when we want something very strong and we ask God to help us have it” he replies. Timothy begins to pray 20 times a day hoping to find freedom. Two months later, a representative of the United Nations and a representative of the Embassy of South Korea visited him and organized his extradition. 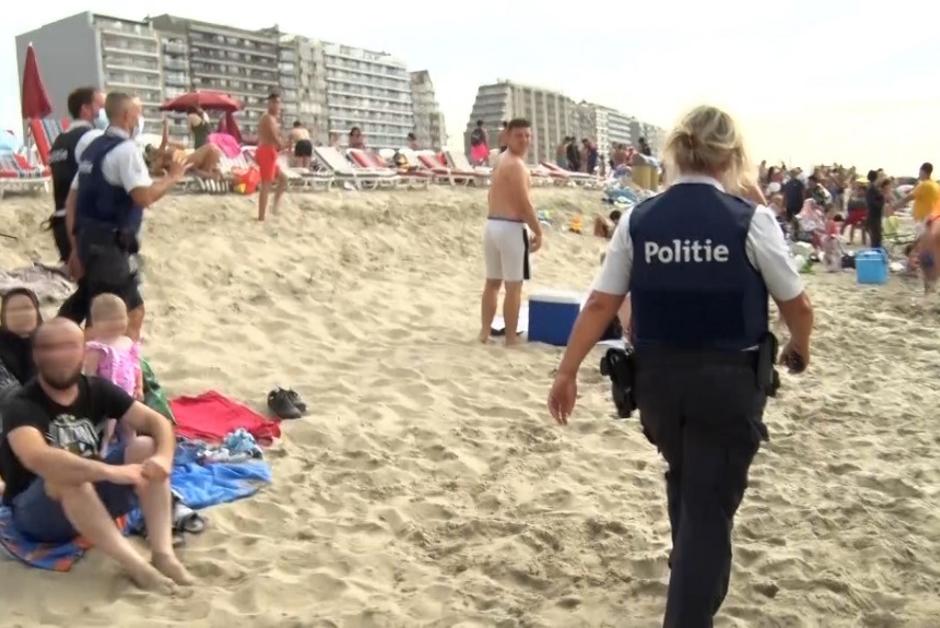 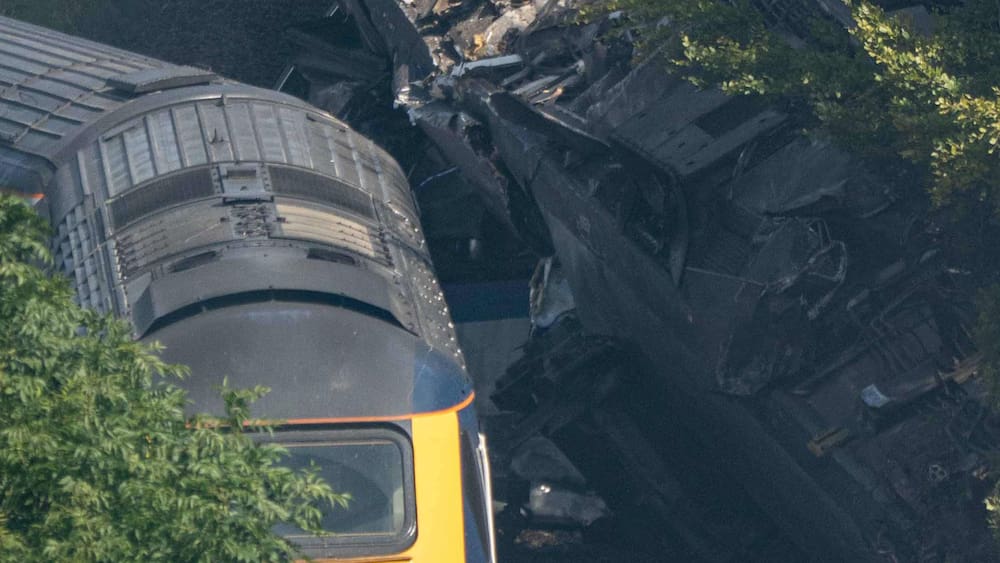