Titan moves away from Saturn a hundred times faster than estimated

Titan, one of Saturn’s moons, is moving away from that planet a hundred times faster than previously thought, about 11 centimeters per year, compared to 0.1 centimeters previously estimated, according to a study published today by Nature Astronomy.

Titan is larger than the planet Mercury, it is enveloped in a thick atmosphere (it is the only moon in the Solar System that has one), it is covered by rivers and seas of liquid hydrocarbons such as methane and ethane, Beneath which is a thick crust of water ice and below this may be an ocean of liquid water that could potentially harbor life.

After decades of measurements and calculations, experts have discovered that Titan’s orbit around Saturn is expanding, that is to say, that each time it moves further away from the planet and does so at a rate one hundred times faster than expected.

Research suggests that Titan was born much closer to Saturn than estimated and migrated at its current distanceof 1.2 million kilometers more than 4.5 billion years ago.

This implies, according to one of the authors of the study Jim Fuller of the California Institute of Technology (Caltech) that Saturn’s moon system and potentially its rings formed and evolved in a more dynamic way than previously thought.

To understand the fundamentals of orbital migration, you can look at the Moon, which exerts a small gravitational pull on Earth as it orbits, and that is what causes the tides.

Friction processes within the Earth convert some of this energy to heat, distorting the Earth’s gravitational field so that it pulls the Moon forward in its orbitCaltech explains in a statement.

This causes the Moon to gain energy and gradually move away from Earth, at a rate of about 3.8 centimeters per year, so that our planet will not “lose” its satellite until both are engulfed by the Sun, within about 6,000 million years.

Titan exerts a similar attraction on Saturn, but it is believed that due to its gaseous composition the friction process within that planet is weaker than on Earth.

Standard theories predict that Titan, due to its distance from Saturn, should move away from a rate of 0.1 centimeters per year, but the new results indicate that this would not be the case and it does 11 centimeters.

Two teams of researchers have each used a different method to measure Titan’s orbit over a ten-year period. and the results of both analyzes pointed to concordant results, said the study’s lead author, Valéry Lainey.

These results are also in line with a theory proposed in 2016 by Fuller., which already predicted that Titan’s migration rate should be much faster than estimated.

This so-called resonance blocking theory can be applied, according to Fuller, to many astrophysical systems, and he is now doing theoretical work to see if that same process can occur in binary star systems, or exoplanet systems.

They choose the worst Metallica album 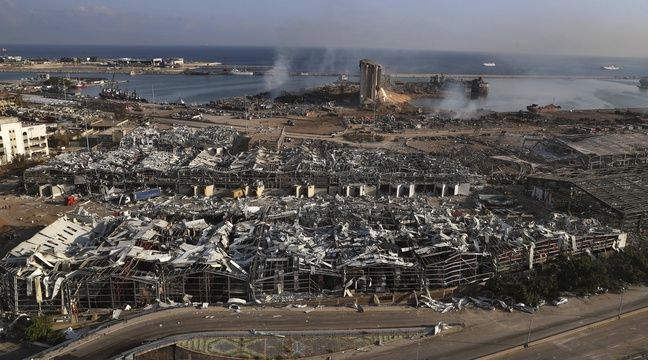 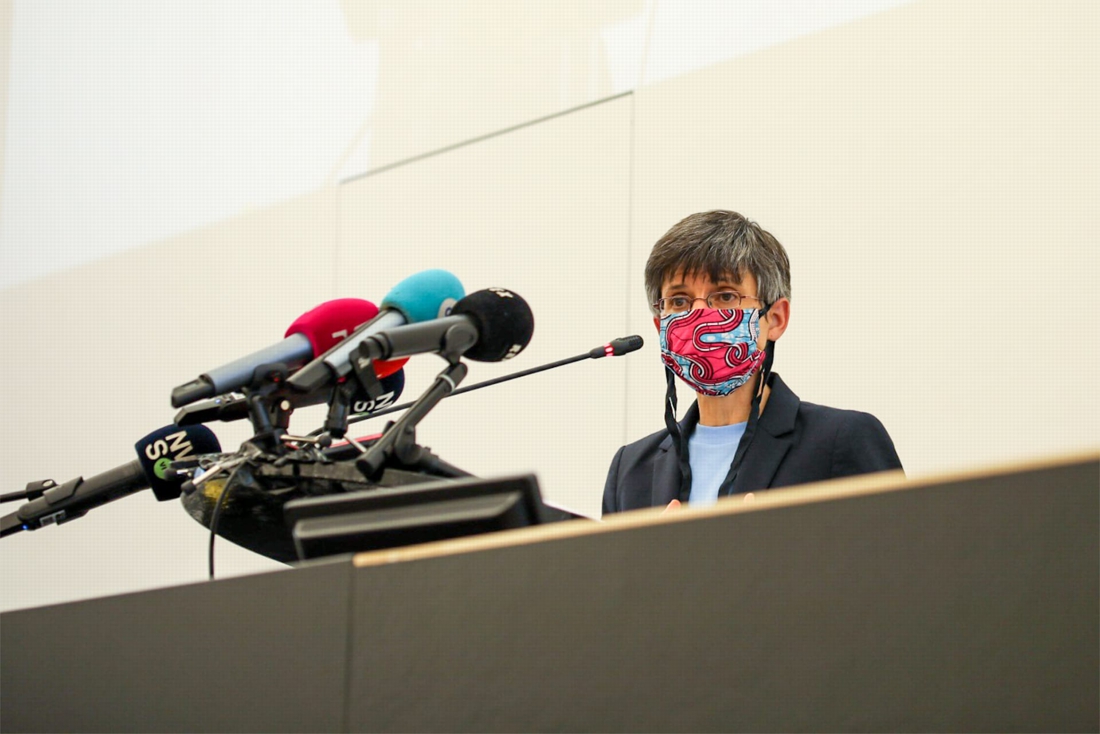 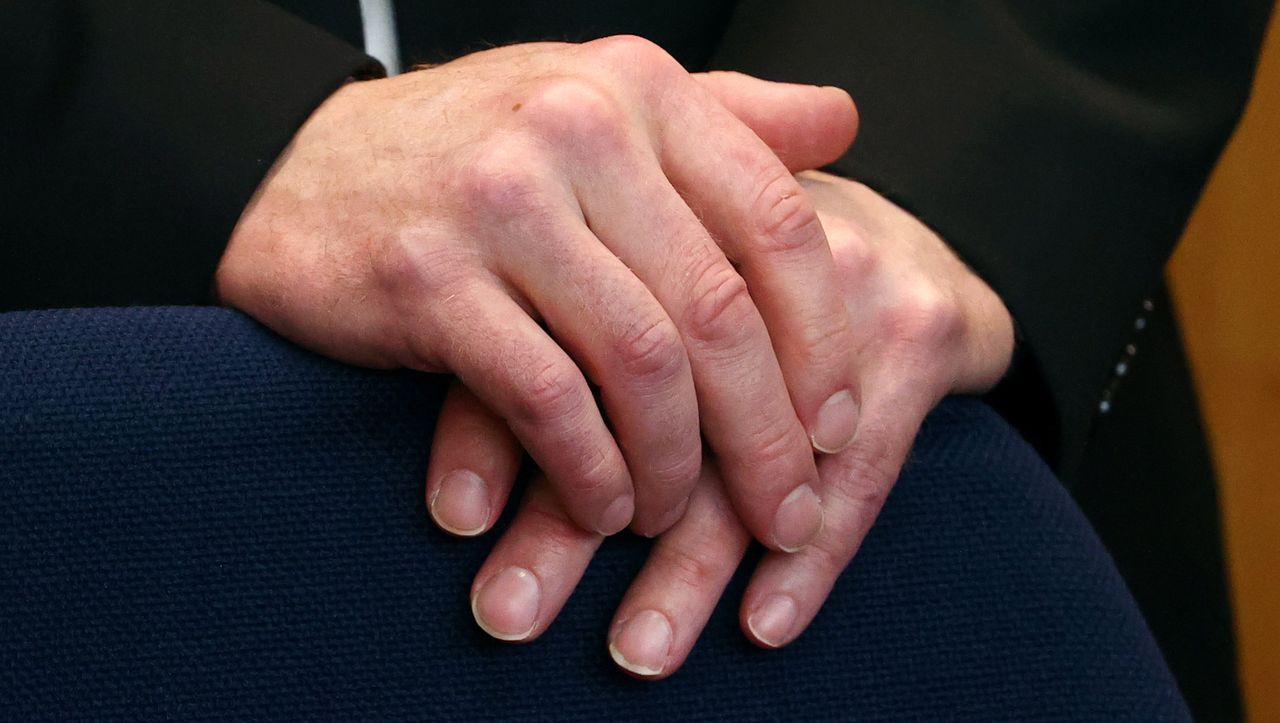