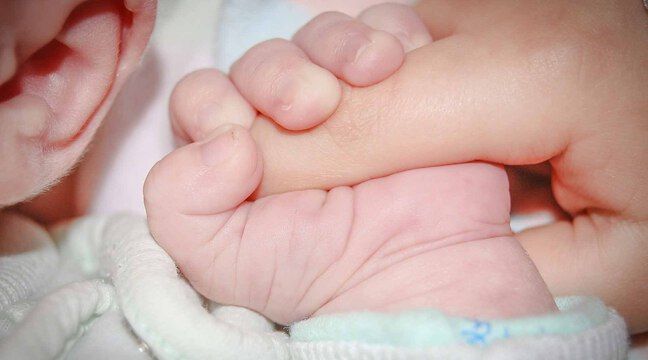 An unusual scene occurred in the British Parliament on Thursday. Stella Creasy, a Labor MP, brought back her baby, worn in a sling, reports the Huffington Post. She then took the floor to denounce “a lack of support” for new mothers. The elected from Walthamstow gave birth to her second child this year.

But according to the 44-year-old mother, new mothers are “reprimanded” rather than supported when they return to Parliament. “We know that the House leader is very keen on MPs returning to the Houses of Parliament and indeed the Independent Parliamentary Standards Authority refused to fund me appropriate maternity leave on the grounds that people needed to be able to speak in the room, ”she said.

Schools in Walthamstow spent their own money on external counsellors to help children cope with the pandemic – pressed ministers today to reimburse them so not in debt for supporting good mental health. pic.twitter.com/i9zsh24WlK

No help for her second baby

“Yet today to speak I had to give up ‘my proxy vote’ or else I would be reprimanded by House officials for speaking in the chamber. This makes Parliament one of the few workplaces in this country where, when a new mother comes back for a day, she is reprimanded, not supported, ”continued the MP. After her first baby, Stella Creasy had been able to count on a replacement who managed her constituency.

But this device was refused to him for his second child. It was explained to her that she could not have the same arrangement. Stella Creasy also pointed out the difference in treatment between deputies and women ministers on the aids put in place after childbirth. Earlier this year, MPs passed a law allowing women ministers to obtain six-month maternity leave with full pay. But these provisions do not apply to deputies. The elected representative then asks for equal treatment and better arrangements during maternity leave for deputies.