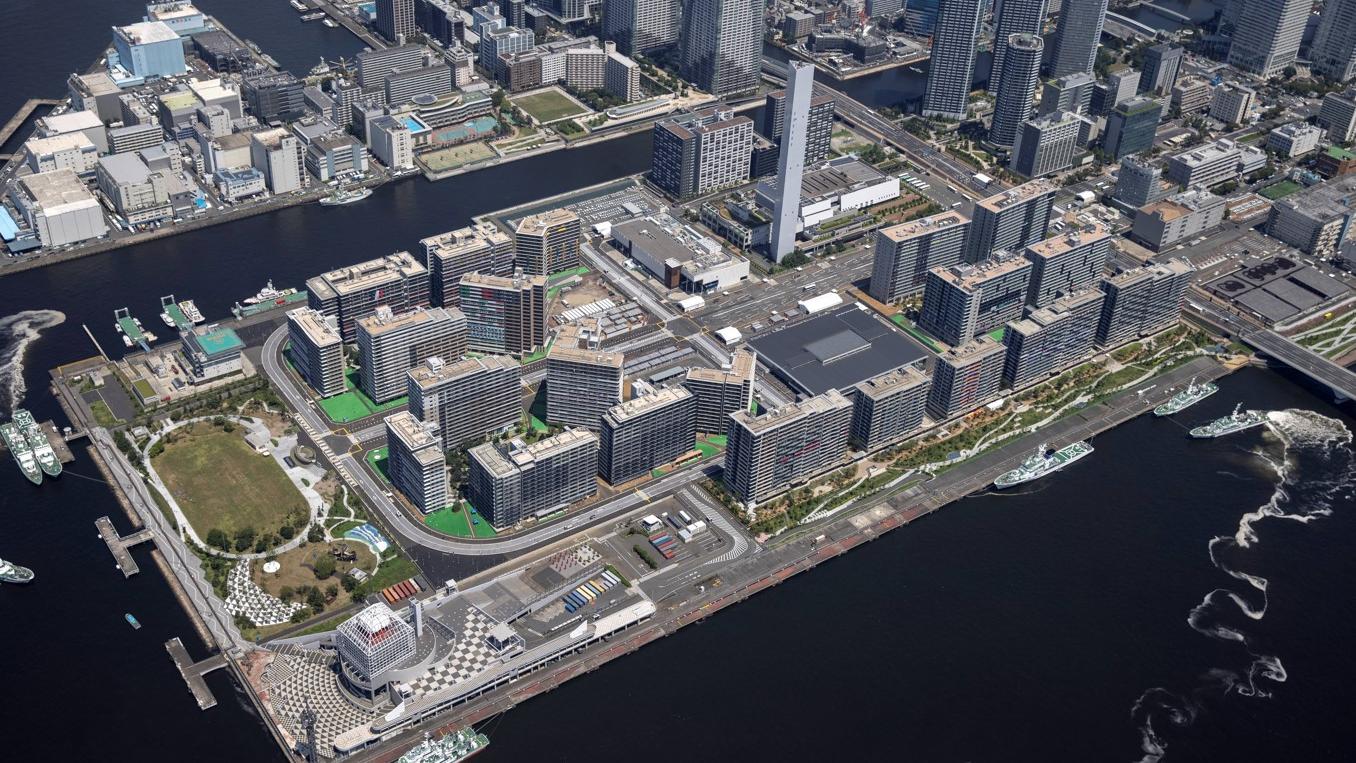 The total budget for the Tokyo Olympics is expected to ultimately amount to 13 billion euros, double what was originally planned. In 2013 to win the sesame, the organizers had promised an invoice limited to 6.3 billion million euros. Thirteen billion – or perhaps more than twenty – according to the calculations of a researcher from the University of Oxford for comparison, the London Olympics in 2012 had cost 12 billion euros. In any case, we are well above the Rio and Barcelona games which themselves had hit the headlines financially.

When we talk about the cost of the Olympics, we include the operating budget (the organization) … on this point, we are generally in balance for most editions since the 1980s, with the exception of the Olympic Games in Albertville in 1992 which ended in a deficit of around forty million euros (279 million francs at the time). Operating budget, therefore, plus construction and infrastructure development. Besides, it is always tempting to take the opportunity to do work that we would not necessarily have done without the Olympic Games. In the case of Tokyo, the local authorities had promised sober games, without extraordinary construction sites, thanks to a city already very well equipped and modern, priority being given to the renovation of existing sites.

The promises were not kept. In eight years, billions more have been swallowed up in new infrastructure. Public money has gone into renovating subways, building new roads, etc. Not to mention the one-year postponement of the event due to the Covid-19 crisis which has prompted many partners to cancel numerous financing operations. Finally, there is the reimbursement of tickets to spectators due to the events organized behind closed doors due to a new state of health emergency. 600,000 foreign spectators will not come to eat in restaurants and provide traditional tourist recipes in a country already in crisis. Bad luck for these Tokyo Olympics financially. Obviously, the return on investment will not be there.