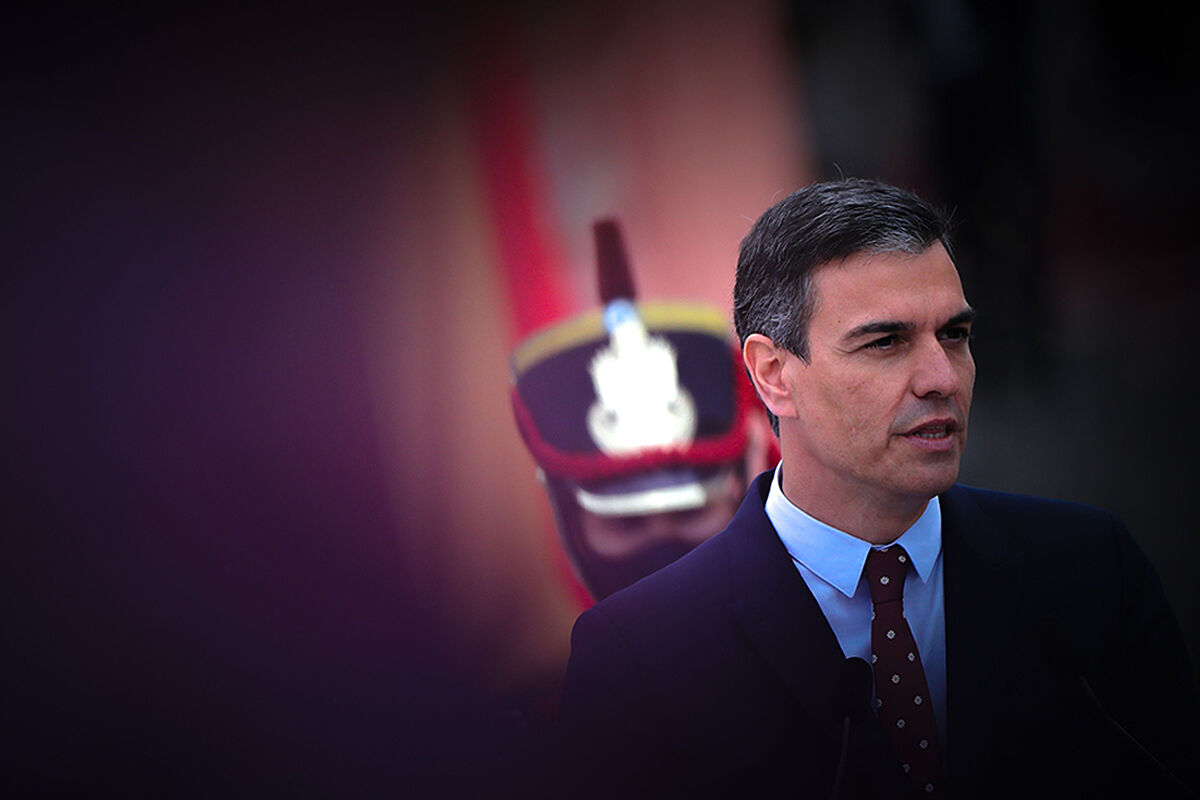 1.- The ministers want pardons “as soon as possible” to stop political attrition

Once the decision is made, do not delay it. It is the feeling in the Government before the pardons that will be granted to the leaders of the procs. Although a specific date is not offered, the Council of Ministers will resolve “as soon as possible,” government sources point out. The end of June, the beginning of July is the range that they manage within the coalition, where some sectors would like it to be this month. “It seems the logical thing to do”

2.- The Moroccan Prime Minister, in low hours due to the Shara crisis

3.- The stalking of sexually transmitted infections after the pandemic

After years on the rise, experts fear that the lifting of restrictions in the final phase of the pandemic will lead to a further increase in venreas

4.- Sheikha Al Mayassa, the most powerful woman in the art world: “Full female participation is a matter of principle”

She has not turned 40 and is already the great animator of the global art market thanks to her millionaire purchases of works by Gauguin, Czanne … “We are proud of what we have achieved, but we feel that it is only the beginning”, says the Sheikha who wants to turn Qatar into the Florence of the Muslim world

5.- The eternal fall of ‘Rafita’: he goes back to his old ways with the family of his second wife

He was arrested for the twelfth time last Monday for 20 robberies with relatives of his wife from La Caada Real. In 2003, he was sentenced to four years’ imprisonment for killing and raping Sandra Palo

6.- Spain, before the European Championship of fear: “One day they tell you one thing and the next day the opposite”

The selection, which already appeared full of uncertainties, waits restlessly in Las Rozas that the virus has not spread massively before receiving the vaccine. The absence of training is worrisome.