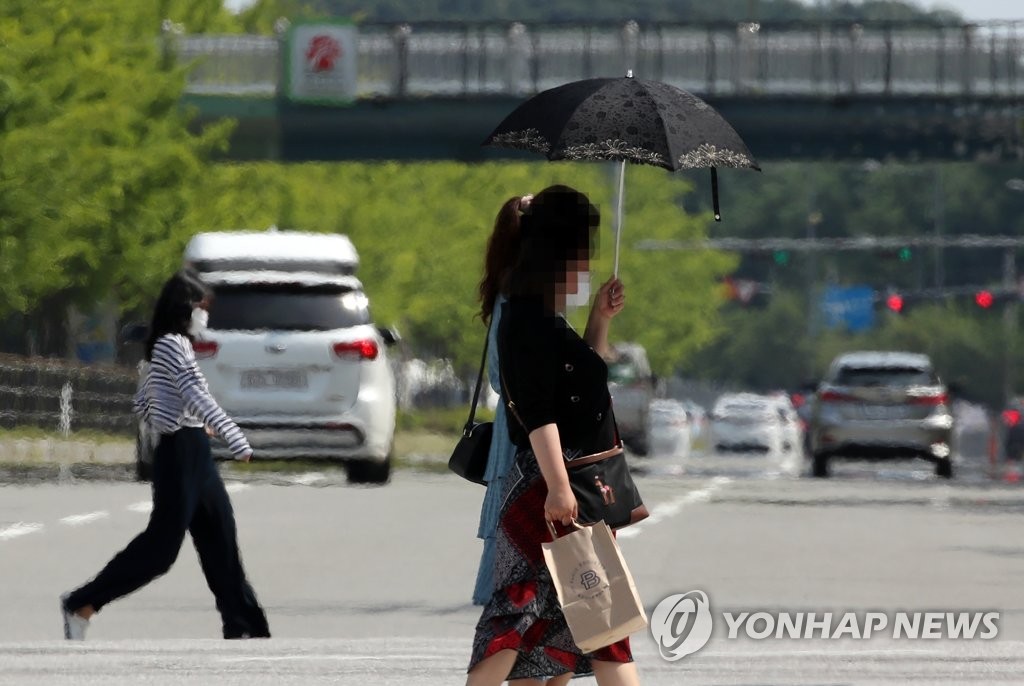 On Wednesday, the 9th, it will be sunny throughout the country except for Jeju Island, showing early summer weather.

It will be cloudy in Jeju, but 5 to 30 mm of rain will fall in some areas until the afternoon.

The fine dust concentration is expected to show a ‘good’ to ‘normal’ level in all regions, and the southern Gyeonggi Province, Jeonbuk, and Daegu are expected to temporarily show a ‘bad’ level in the morning.

Sea fog will flow into the west coast until around 9 a.m. and thick fog will form. The southern coast is a period when the sea level is high due to the astronomical tide, so you need to be careful to prevent flood damage.