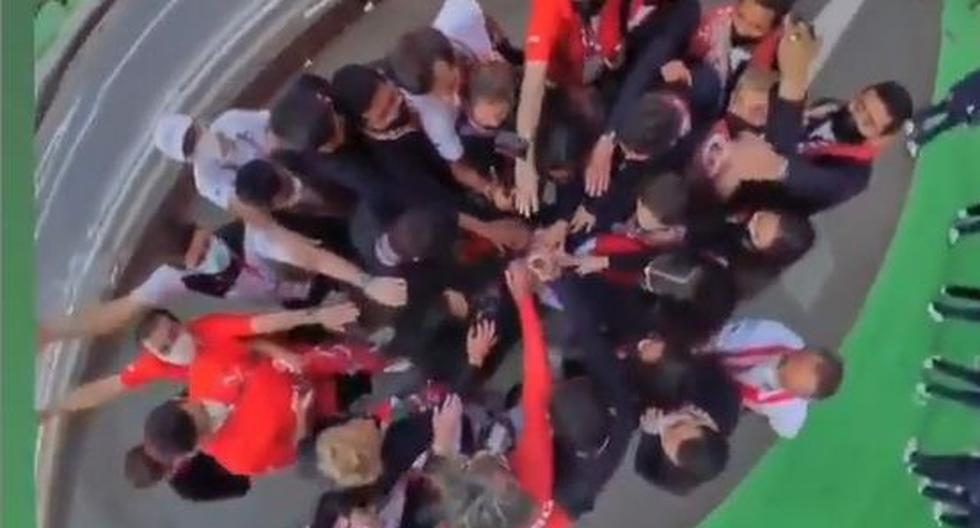 While the Peruvian athletes stand out in the Olympic contests, the national delegation had to deal with a drama that is lived in the Olympic Village in Tokyo 2020: a member of the technical part had a positive test for coronavirus. As El Comercio learned, he is not an athlete, so our participation is not at risk. 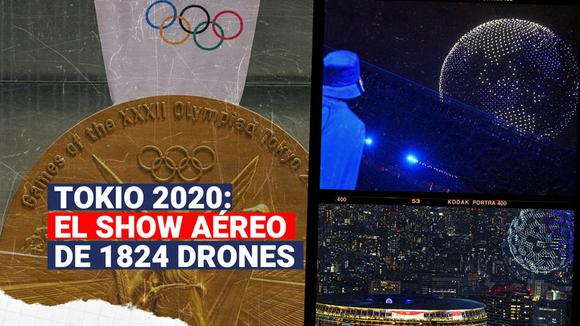 Once the 205 delegations paraded into the Tokyo Olympic Stadium, a spectacular drone show captured the world’s attention at the opening ceremony of the Olympic Games.

The news reached us a few hours ago and we were able to confirm with members of the Peruvian Olympic Committee who assured us that the person did not leave Lima and is about a coach who traveled from Italy to Tokyo and which is asymptomatic.

Thus, one of the contagion cases in the Olympic Village is from a member of the Peruvian delegation, but, I repeat, this has not affected the participation of those classified, despite the fact that two of them had close contact with the positive case.

The president of the Peruvian Olympic Committee Pedro del Rosario confirmed the news to us this afternoon in Tokyo – early morning in Lima – in the brief contact we had when we went to see Nicolás Pacheco.

Given this, the positive was put in isolation, while the members with whom he had contact, such as coaches and two athletes, had to be continuously monitored and subjected to PCR tests to know their status.

Fortunately, the tests were negative and it was determined that they may be in competition, although, according to what they tell us, they could not train in the best way for their presentations.

MORE OF THE GAMES