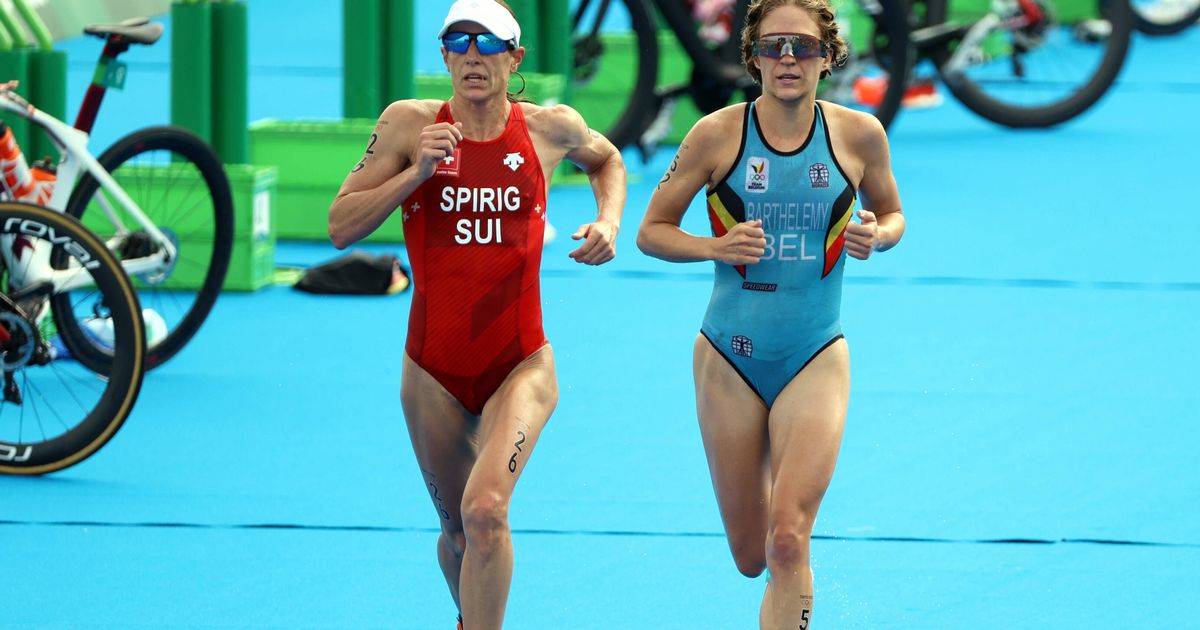 Nicola Spirig failed to claim a medal in her last individual Olympic triathlon. The 39-year-old Zurich woman finished in 6th place in a race won by Bermudan Flora Duffy, who brought her country her first Olympic gold medal, after Clarence Hill’s bronze in boxing in 1976.

The Zurich native stuck in the running, temporarily falling to 8th place before pulling away in the last two kilometers to return to 6th position, but lost almost a minute and a half on the 3rd part of the test. The only other Swiss in the running, Jolanda Annen finished 19th.

Double World Series winner (2016, 2017) and 2nd last year, Flora Duffy (33) quickly broke away in running to pick up the most beautiful title of her career. The Bermudan was 1’14 “ahead of her British runner-up Georgia Taylor-Brown, the American Katie Zaferes adorning herself with bronze at 1’27”.