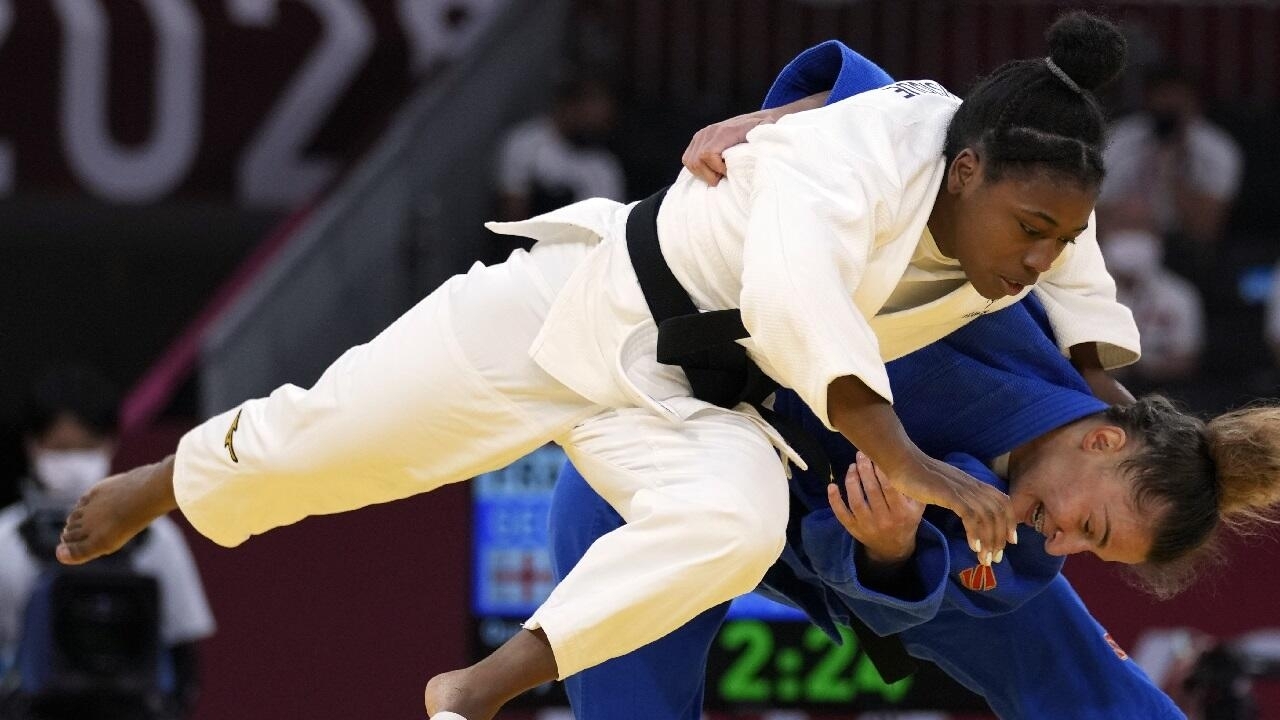 Third medal for France in judo in the Tokyo Olympics. The French Sarah-Léonie Cysique took the silver in less than 57 kilos, Monday July 26. She lost in the final against Kosovar Nora Gjakova by ippon after 2 minutes and 45 seconds of fighting. Already vice-world team champion and twice bronze medalist at the European Championships, the 23-year-old Frenchwoman adds an Olympic medal to her record. Before her, Luka Mkheidze (less than 60 kilos) won a bronze medal and Amandine Buchard (less than 52 kilos) obtained a silver medal. .