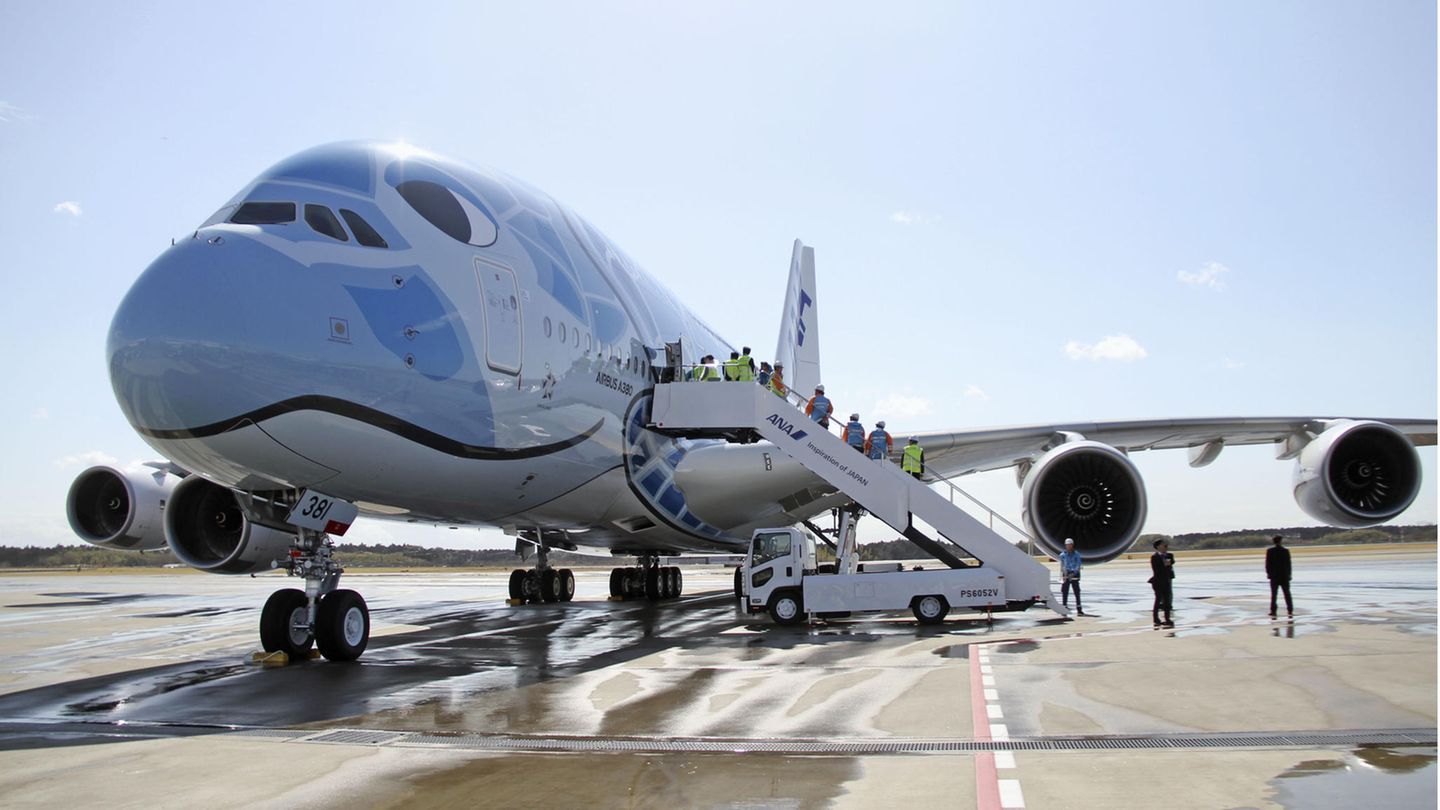 Japan
She took a leisurely stroll down the runway: Turtle paralyzes Tokyo airport

There was a curious reason for delays in Tokyo: several planes had to postpone the take-off because airport workers were trying to catch a turtle with a net.

The security guards at Narita Airport in Tokyo are used to the occasional stray cat or raccoon dog scurrying across the grounds. Rabbits are also occasionally used for a short time. But the airport employees have never experienced anything like this: Now a turtle caused a long delay in operations.

The animal, weighing a good two kilos, was walking across the runway – very slowly and deliberately. It quickly became clear that it would take too long to let the armored animal cross the asphalt track in peace and then to bring it to safety. All starts had to be postponed and the runway closed so that an employee could catch the turtle with a net and bring it out of the danger zone.

After the four-kilometer runway had been checked for other animals or objects as a precaution, regular flight operations could be resumed after a 15-minute interruption. An almost cute coincidence: Among the held up pilots was a Nippon Airways plane with a sea turtle look. The planes were decorated to celebrate the launch of a direct flight to Hawaii, where sea turtles are considered sacred.

Sea turtles are also native to Japan, for example on the Okinawa Islands in the south, where the adult animals lay their eggs on the beach every year. Many people there are now committed to protecting endangered animals. However, it is not known whether the turtle on the airfield is such a wild animal or rather a pet animal that has been torn away from a nearby garden pond. In any case, the airport employees let it be known that such an incident was “extremely rare”. “In Hawaii it is said that turtles bring good luck, so we hope this specimen has come by to give good wishes to the flyers taking off.”