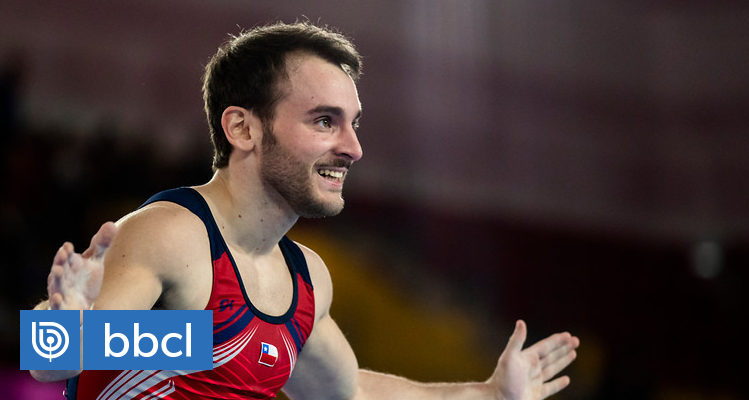 The gymnast Thomas Gonzalez He referred to his confirmation with a member of the national delegation that will be able to compete in the next Tokyo 2020 Olympics.

González said he was happy “to finally be classified for these Olympic Games in Tokyo 2020. It has been a long wait, obviously due to the postponement of the Olympics, but happy.”

Likewise, I assure that I am “always prepared, in my reserve situation, as I was a few weeks ago, and with the confirmation this week from the International Gymnastics Federation and the organization, it gives us greater peace of mind to focus on the Olympic Games” .

The athlete explained that “it was known that a Cuban gymnast was not going to go, but Cuba did not make it official until recently, so there was this uncertainty. We knew the list was going to run, but we didn’t know how many places ”.

“Last week there were two gymnasts who confirmed that they were not going, so that allowed me to enter the classifieds,” added the finalist in London 2012.

About his expectations, the gymnast maintained that “Clearly, as always I am going to fight a final. In this situation, the preparation has been quite particular, not only because of the pandemic, but also because of the uncertainty of going to Tokyo, and because I have competed only once in almost two years, a year and a half. Therefore, with a lot of anxiety, I am going to try a little more difficulty ”.

In the same vein, he recalled that “these are my third games, I already have three Olympic finals, so I’m going to risk a little more in terms of difficulty and see how everything turns out.”

“I have always focused on day to day, professional work despite any external problem, I have always continued my work, I have not stopped training during these 30 years in high performance,” he stressed.

“When I became a world class gymnast (…) I have not stopped training. That gives me a lot of confidence when facing this type of mega-events, they are unique situations that I have already experienced, but each Olympic Games are different, so I am super motivated, “he said.