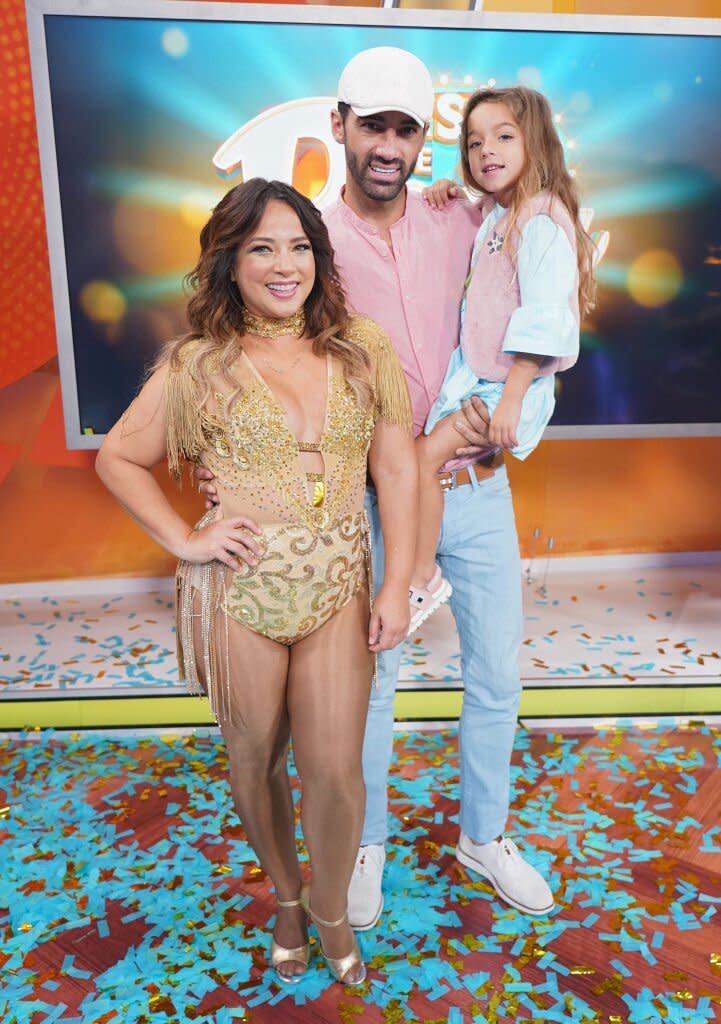 After these difficult weeks to Adamari López and Toni Costa dfter they both announced their surprising separation, a gesture of the Spanish dancer has not gone unnoticed in the networks.

Alaïa’s inseparable father He shared today in his stories how he accompanied his little girl, like so many other times, to take martial arts classes, while joking with her in the car.

However, in the photo of your profile, the happy picture that you have kept of your family together has disappeared until now, despite having kept it a couple of weeks after their separation … Is this a step back from a possible reconciliation of this beloved family by the Latino audience in the United States?

The photo that now appears on the Spaniard’s profile is a beautiful portrait of the father alone with his daughter and without a trace of Adamari. He also shared in his feed a meaningful photo under which, looking at the camera alone, he wrote: “Happy Tuesday and God bless you. Thank you.”

Last weekend, Adamari’s still husband traveled to California to teach Zumba classes in San Jose and Oakland, while his wife He went out to eat in good company on Saturday, among friends and with people who help her in the service of the house, and was seen in church on Sunday.

Costa He has taken refuge in his work and is unstoppable: announced that he will continue traveling and added to his class tour dates in Arizona, Las Vegas, Utah, Seattle, Chicago, Houston, Atlanta, New Jersey, Philadelphia, New York, and even Costa Rica, Guatemala and El Salvador.

Adamari Lopez continue with your lifestyle change and looks radiant at work, while he continues to practice sports and to show off a spectacular figure.