KRO-NCRV starts a new police series on Friday evening. Manhunt, about the murder of student Amélie Delagrange, turned out to be a big hit in England last year.

On August 19, 2004, French student Amélie Delagrange was found seriously injured on a lawn in London. The same night she dies in the hospital. A high-profile murder case in England, because there is no clear motive or perpetrator.

Manhunt focuses on the hard police work it took to find the killer. The protagonist is Detective Colin Sutton (Martin Clunes), who must use all means to uncover the truth. The investigation is gaining momentum via a stolen telephone.

The miniseries is based on a notorious series of murders in England between 2002 and 2004, about which Sutton previously wrote a book himself. The three episodes attracted an average of nine million viewers at home. The makers are now working on a second season.

Superguide made a list of Dutch titles for lovers of police series.

Is there a connection between migraines and the risk of dementia? – Naturopathy & naturopathic specialist portal 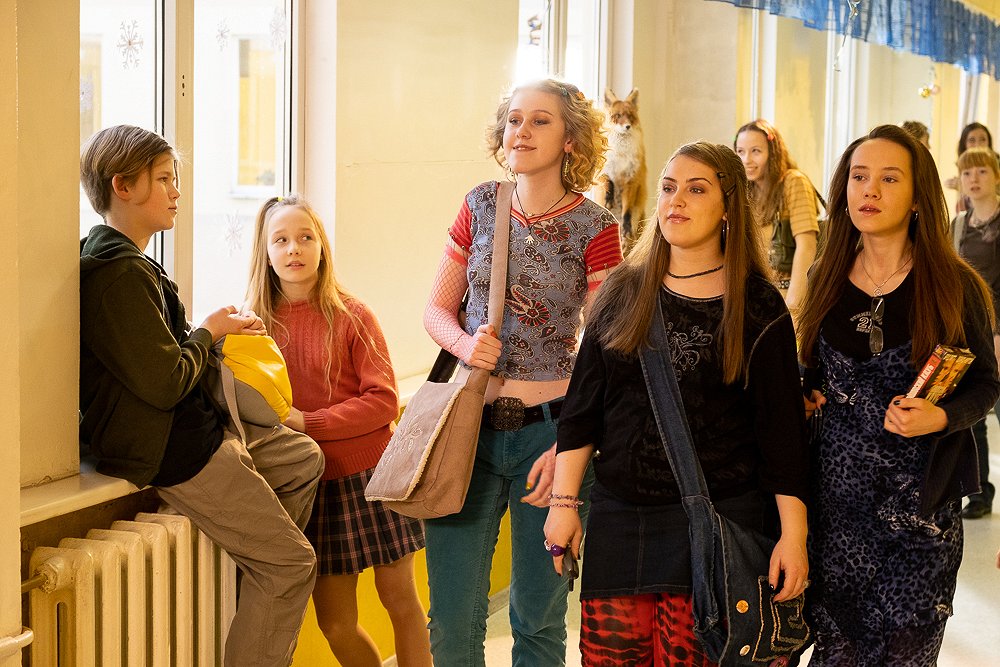 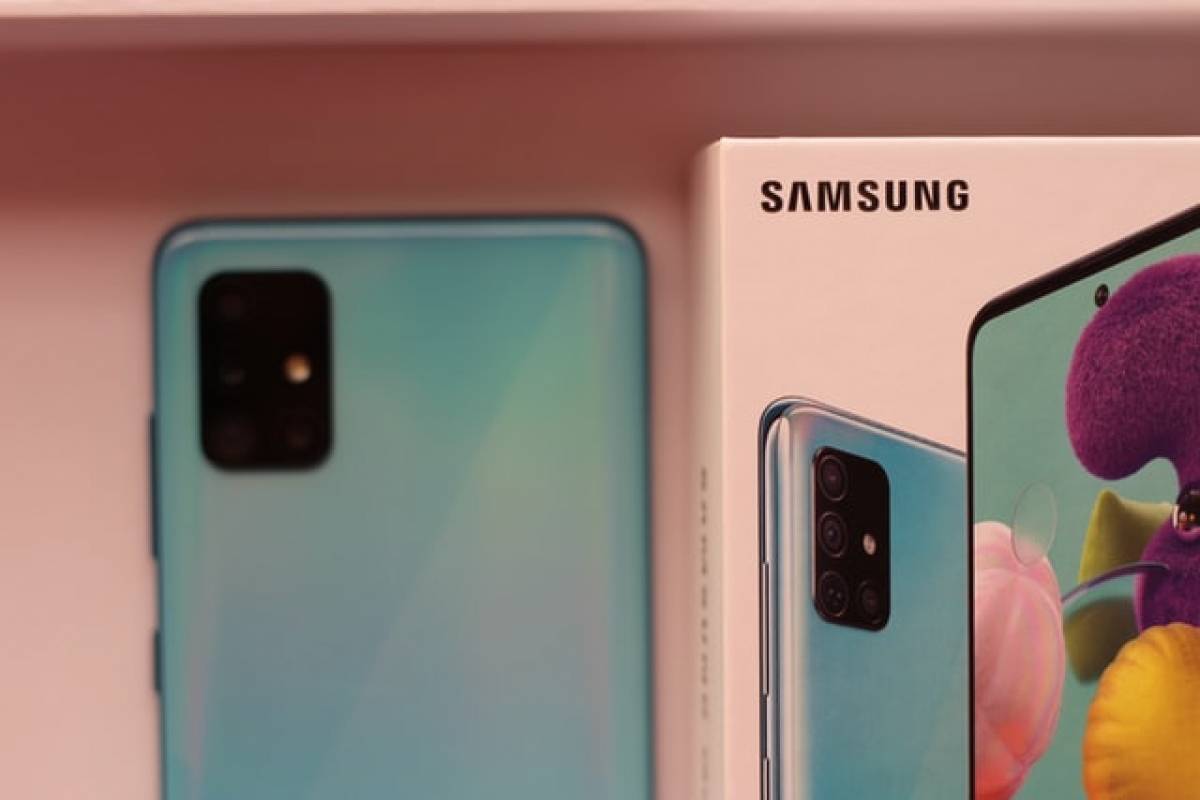