Too small to break

The fact that the primaries have been forcibly frozen in the United States does not mean that the political debate is also under quarantine. Democrats and Republicans this week on Capitol Hill face the big dilemma about priorities, already raised by the 2008 financial crisis, and now resurrected in the wake of Washington’s fiscal response to the economic debacle caused by the coronavirus pandemic.

The emergency legislative debate is focused on a stimulus package approaching $ 2 trillion. The astronomical amount is not really a matter of discussion due to the enormous damage that will mean paralyzing for weeks (hopefully) the world’s largest economy. In fact, given the magnitude and implications of this hiatus, President Trump has begun to question whether the remedy is not going to be worse than the disease.

However, the consensus has vanished before the priorities that should govern this economic rescue package. The logic of the measures proposed in 2008, during the final stretch of the Bush Jr. Administration, was to give preference to large companies considered “too big to fail.” With the cruel paradox of companies rescued with public money whose priority seemed to be limited to maintaining the privileged salaries of their irresponsible executives.

In the world deeply disrupted by the coronavirus, the anger in Washington involves including as a priority all those workers and businesses without resources to face a month of unemployment and unable to compete with large corporations when exerting influence over the federal government. In the face of the proposed tax triage, they use the ironic slogan of “too small to fail”. The answer to the big question of the November elections will depend on the percentage destined to his rescue in the package discussed in Congress. Especially in a political context where “bussiness as usual” is no longer valid. .

Quarantine increases household electricity bills by up to 50% 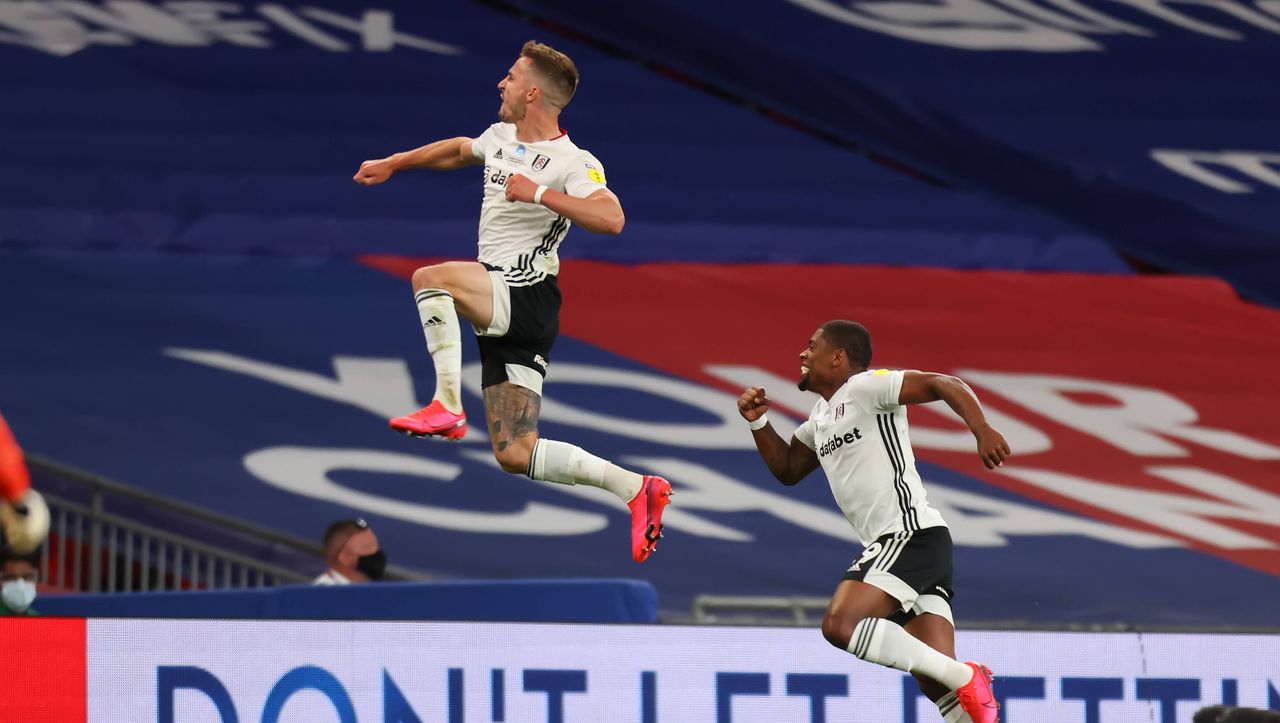 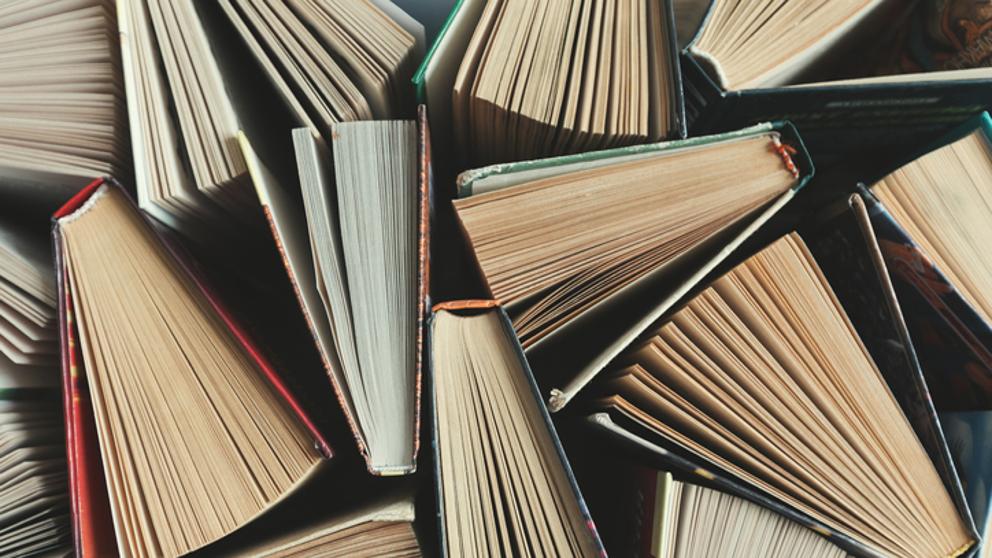 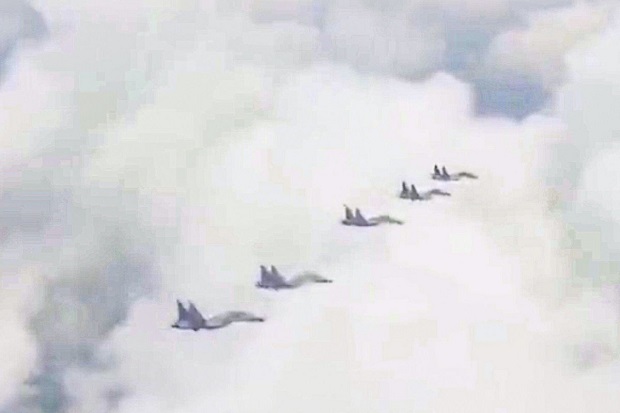