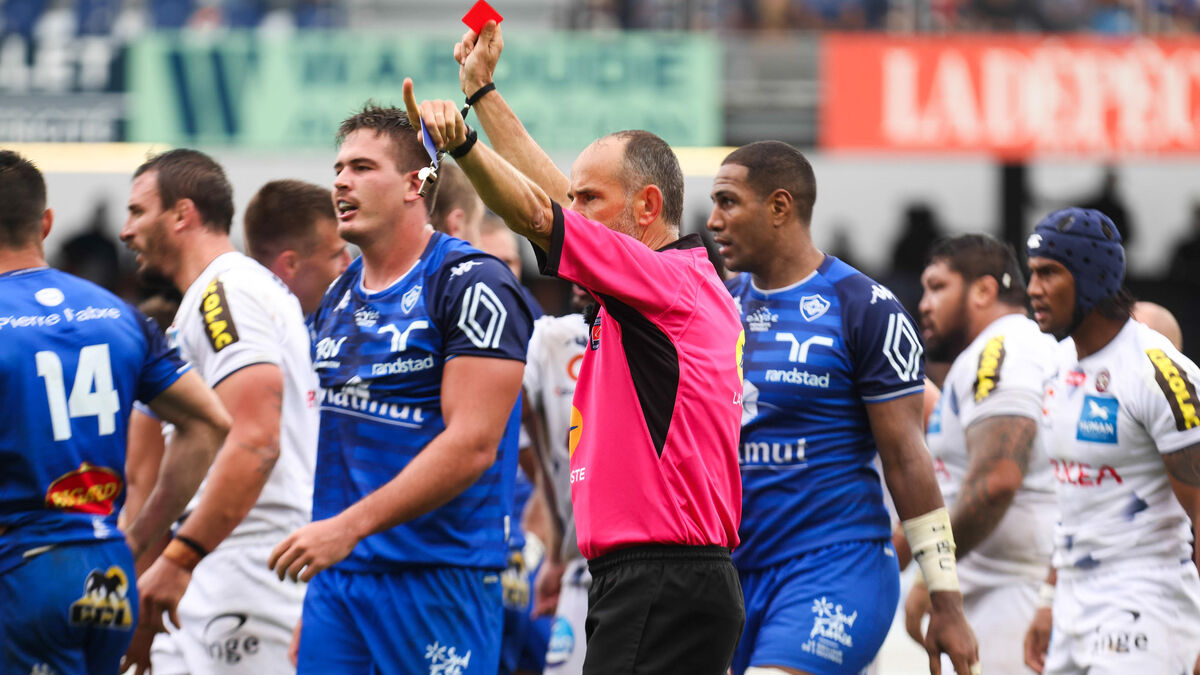 The verdict is in. The disciplinary commission of the National Rugby League (LNR) has decided to impose a suspension of twelve weeks, or three months, on the second row of Castres Ryno Pieterse for his dangerous tackle on Bordeaux-Bègles scrum-half Maxime Lucu during the Top 14 meeting, concluded with a draw (23-23) between the two teams on September 18.

The 23-year-old South African, who arrived in Tarn in the summer of 2020, had delayed Lucu in the 64th minute of the match, jumping on his upper body while the number nine Girondin was still in extension after typing a candle. An impressive and violent gesture that earned Ryno Pieterse a red card. The latter had apologized for his tackle the next day on social networks.

“Taking into account the elements of the case and the high level of dangerousness of the action, the Disciplinary and Rules Commission decided to set the entry point of the sanction at 24 weeks, that is to say a higher level than the higher level. provided for by the disciplinary scale of the LNR ”, explains the League in its press release this Wednesday evening.

“After taking into account the mitigating circumstances (clean disciplinary record, youth and inexperience, recognition of guilt, expression of remorse, conduct before and during the hearing), the sanction was reduced by twelve weeks”, continues the text. The suspension of Ryno Pieterse takes effect on the date of the meeting, which means that the Castres has already served a week and a half.

Several rugby personalities, including the former third row of the XV of France Olivier Magne, had criticized the dangerousness of this gesture. Philippe Chauvin, whose son Nicolas lost his life in 2018 on a rugby field, said Tuesday in an interview with L’Équipe that there was “no possible excuse” for this kind of gesture.