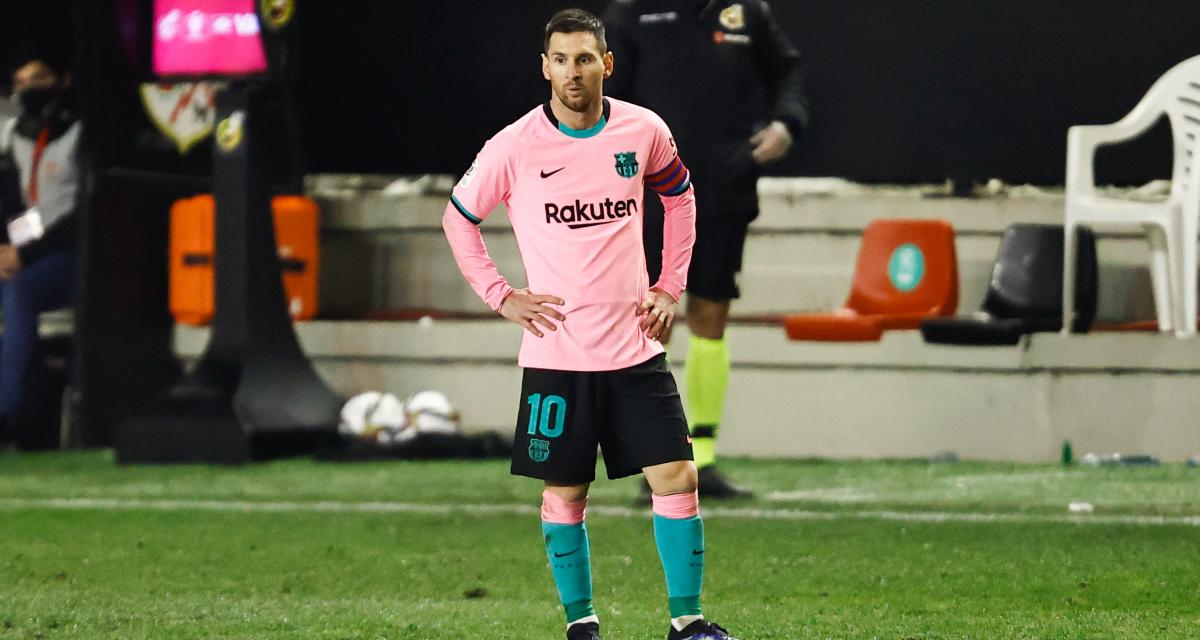 Zapping Our Mondial Villarreal: a club finally the size of Unai Emery?

What if in football, experience takes precedence over youth? While the media talk daily about the future transfers of Kylian Mbappé or Erling Haaland, KPMG Football Benchmark reminds us that the best players on the planet are over thirty years old and that they are still expensive. The audit firm has just published the top five players over 32 with the highest market value where we find in the lead Lionel Messi who at 33, would still be worth 101 million euros! The rest of the ranking is made up of Robert Lewandowski (Bayern Munich, 32, 78 million euros), Cristiano Ronaldo (Juventus de Turin, 35, 63 million euros), Karim Benzema (Real Madrid, 33, 38 million euros) and Angel Di Maria (PSG, 32, 29 million euros). This ranking is completed by the expiry date of the contracts, enough to remind Barça and PSG that Messi and Di Maria should be extended so as not to sit on a large sum next summer!

Number 337: The flight of talents, the song of departure!

Our ranking of the top 5 footballers who are older than 32 boasts some of the most prominent names in football: these players not only combine 11 Ballon d’Or titles thanks to Messi (6) and Ronaldo (5), they are also successful in the current season accumulating 62 goals.#KPMGFBM pic.twitter.com/av0yR3r1qR